A Walk To Remember: The Movie Which Made My Childhood | SoPosted

This is about the one movie that, I can easily claim, has changed the way I see things, my perspective and thoughts, my attitude towards life and feeling towards love and hope.

Originally a novel, written by Nicholas Sparks, this movie was released way back in 2008. However, it has not been a long time, when I first watched this movie named “A WALK TO REMEMBER “.

But, ever since I watched it for the first time, I have been learning every bit of the emotions that this movie is trying to convey. This movie has been such a source of inspiration that till now, I must have watched the movie more than even the artists working in it would have watched. 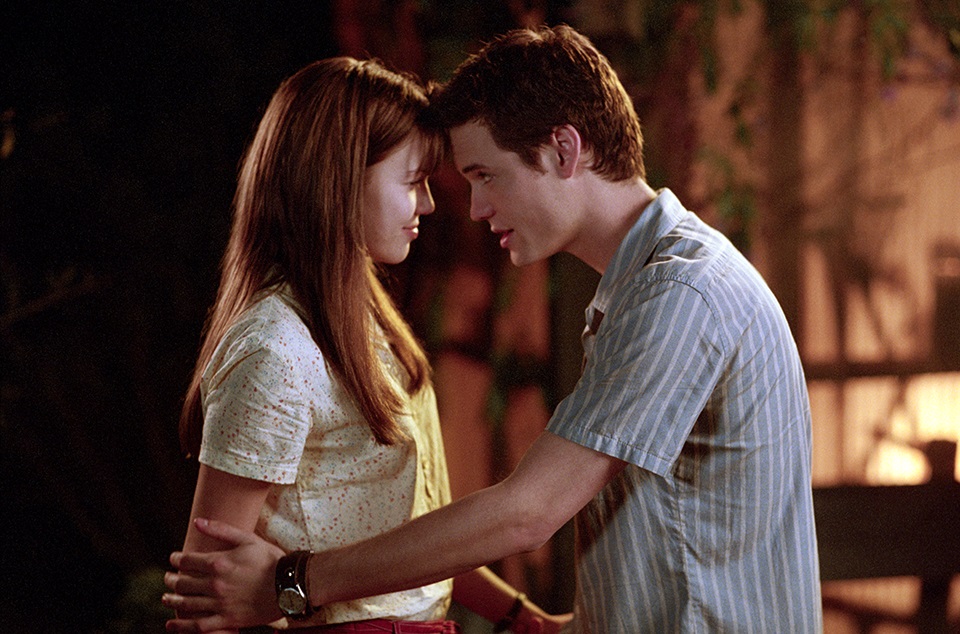 What’s In This Movie?

For those who haven’t watched the movie yet here is a brief storyline as I see it. It is a love story of an arrogant, bold, outspoken boy named Landon Carter and a sweet, beautiful and ambitious girl, named Jamie Sullivan. As the movie progresses it uncovers how a known yet undiscovered girl, Jamie, completely changes the life of a popular boy, Landon. Jamie changes Landon’s attitude towards life. She makes him a better person. She helps Landon to think about his career, his life, and the long journey ahead.

Landon is rebellious, popular in school, and a prankster who loves breaking rules. Jamie, on the other hand, is a simple person who has a completely contracting personality than Landon.

After a prank goes wrong and Landon is caught, as a punishment he is asked to be a part of the annual play of the drama society of his school of which Jamie is already a reputed member. Circumstances force them to be friends with each other. But, Landon being a cool and bold personality accepts Jamie as his friend in private space but fails to accept her in public, in front of his friends.

When Jamie sees this, and Landon’s attitude towards her when he is surrounded by his friends, she distances herself from him. Landon, a tough looking soft-hearted teen, tries to apologize to Jamie and starts missing her.

Fate plays its role, and the special and touchy yet delicate and harsh part of the story starts when Landon and Jamie fall in love.

Slowly, Jamie changed Landon’s life and his perspective of life. She makes him think that life is not confined to just roaming around with friends and doing pranks. She makes him think about his future. She teaches him everything about love, loving and life. All goes well, until the day when Landon finds out that Jamie suffers from cancer and is in her last-stage.

Despite heartbroken, Landon decides to be with Jamie in her tough times. Landon does everything Jamie wanted to do including marrying her at the same church where her parents got married. They spend her last summer with endless love.

The movie ends with a changed Landon, the once reckless, hopeless boy turning into a medical student. In the last scene he stands at a dock and remembers what Jamie told him once, “Love is like the wind; you can’t see it, but you can feel it.” 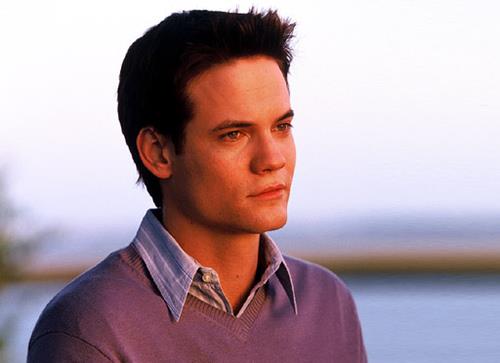 How I See This Movie:

The movie really inspires me to be a better person in life. It makes me respect life. The love between Landon and Jamie really makes me think that love is lot more than just saying I love you, love is a feeling so unique yet understandable without being in love.

A Walk To Remember taught me about love, life and the long journey ahead. The movie’s title defines the whole story. A Walk To Remember, life is a walk which will be remembered by Landon only because of Jamie. The expressions, the voice modulations, the songs, and the occasional silence take the movie to a different level altogether. I have watched this movie a number of times, and each time I learn something new.

This article has been sent to us by our reader and contributor ABHISHEK MATLOTIA, an electrical engineer who wishes to change the world to make it a better place. His hobbies include singing, playing guitar, photography, and cricket. In his spare time, he loves penning his thoughts and feelings through quotes posted on Instagram.

Here is how you can also be a contributor for SoPosted