Indian military happens to be one of the most powerful armed forces in the world. Apart from having a considerably intimidating size of men power, we also own large number of weaponry that are proudly displayed during India’s Republic Day every year.

The military personnel, the guns, the tanks, the missiles, and the proud of being Indian, is simply glorifying. However, how many of us are actually aware of what our military owns and is capable of?

It is the Defence Research & Development Organisation (DRDO) that works on military technologies that includes aeronautics, missiles, combat vehicles, naval systems, and so on and so forth.

Let’s take a look at some of the major missiles that Indian military force owns, and their capacity in range. 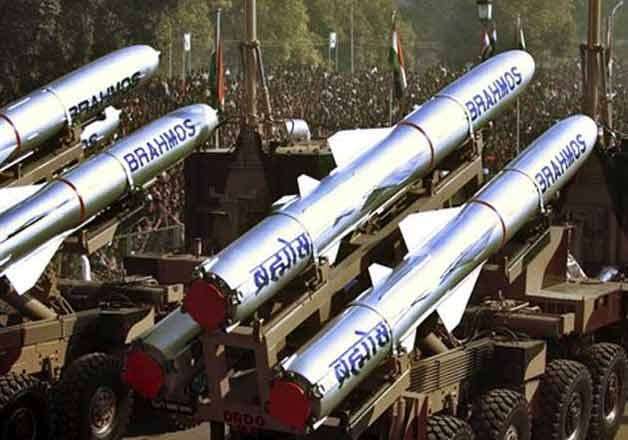 Agni I, II, III, IV, V, VI: This is a family of medium to intercontinental range surface to surface ballistic missiles with nuclear capacity. The first four of Agni missiles are operational whereas Agni V is under testing and Agni VI is in development stage. In terms of range, Agni I can hit a target between 700 km to 1,250 km and Agni VI is expected to hit between the range of 8,000 km to 10,000 km.

Akash: This medium-range surface to air missile is capable of targeting any aircraft till 30 km away. Akash is available for service in Indian Army as well as Air Force.

BrahMos: It is a short-range supersonic cruise missile and it can be shot from land, aircrafts, ships as well as submarines. This is one of the fastest cruise missile that can travel between the speed of 3,430.1 km per hour to 3,675 km per hour and its range is 300 km to 500 km.

K Missile Family: This is a series comprising submarine-launched ballistic missiles, namely K-15, K-4, and K-5. However, as the information regarding this missile is classified and confidential nothing conclusive can be said about it.

Nag: Anti-tank missile, Nag’s operational range is 500 meters to 4 km. This missile will be inducted in Indian Army and DRDO is already working on advanced variants of Nag.

Prahaar: A short-range surface-to-surface tactical ballistic missile with an operational range of 150 km. It is basically a cost-effective, highly accurate, all terrain, all-weather weapon.

Prithvi I, II, III: Prithvi is the very first missile that was developed under Integrated Guided Missile Development Program of 1983. This is the surface to surface short-range ballistic missile that ranges from 150 km (Prithvi I) to 600 km (Prithvi III).

Shaurya: This is a hypersonic surface-to-surface tactical missile ranging from 750 km to 1,900 km. This missile has capacity to carry one ton conventional as well as nuclear warhead.

If you want to know what’s ahead then watch this video: