She walked out of her marriage ceremony after her would-be husband wrongly replied to a mathematical question she threw.

She called off the wedding when she found her groom to be too drunk few minutes before the ceremony.

She refused to marry at the age of 16 as she wanted to study further and became a symbol of inspiration for many.

She decided to show the blood stains and shame the period-shaming.

These women have made their choices! Choice to say no, choice of doing what they want, choice to have their own identity.

They are the new Indian women who are confident and comfortable in their own skin, and are not afraid to embrace it to the fullest.

They are FEMINISTS of modern India!

Feminism is a very fancy word to flaunt but very difficult word to understand, explain or define in a way that everyone agrees to.

The growth of feminism is usually attributed to Western influences in the commonly referred urban India. But, at the same time we overlook a large part of India that has been truly touched and perceived by the pure essence of feminism.

In an upbeat nation like India where everything is constantly changing, evolving, and growing, feminism is also changing its paradigm. Feminism is not a status symbol anymore,  it is much more than that. It is a movement towards equal society for male and female without any form of discrimination against any of the gender.

From a word used in a posh sophisticated manner to the word that ignites the unbeatable urge to break free from the cliché norms, feminism has spread its wings amongst all.

From Urban To The Heart Of The Land 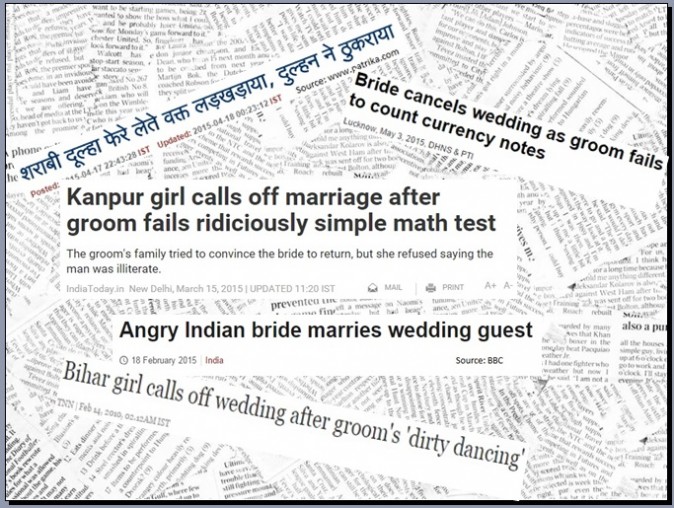 When we talk about feminism in India, an automated urbanized notion appears. Here, it represents only a small segment of supposedly privileged women who have promising career, attend seminars, own the essentials and the luxuries, hang out at swanky places, and have access to amenities that are not so-common. People are more  prone to use this word to join an elite league or trend just like a fashion statement.

In fact, this society consists of a set of people who use the word feminism to gain instant attention and attraction (mostly men) and at the same time many (especially women) who avoid using this term to define their stand for the fear of being judged as ‘men-hater’. Well, in any judgemental society, taking a stand and holding onto it is not easy but it is worth it. 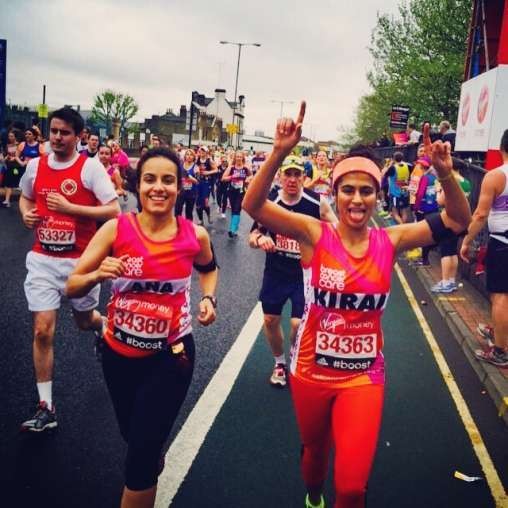 From the beautiful to the bold, feminism is a thought that has swept through everyone. From Rupi Kaur‘s Instagram post that was removed under “community guidelines”, to which she commented

I will not apologize for not feeding the ego and pride of misogynist society that will have my body in an underwear but not be okay with a small leak.

For me, the problem with not being able to speak confidently or comfortably about your own body is that we then can’t make decisions that are best for us.

feminism has made its presence felt among women known and unknown.

The desire to think for self and to make their own decision is what defines feminism in this country. In fact, the big steps taken by women from backward and underprivileged areas are remarkable and indeed, their supposed daring acts not only being appreciated but also feminists grabbing headlines of national dailies. These women are setting a definite path for themselves to walk on while inspiring others to think deeper.

Right of choosing a partner of their choice, choosing education over dictated fate, understanding the importance of having a career, and finding and being comfortable with their own unique personality that is manifested through clothing and other external factors, is how India is coming in terms with this new-found feminism.

Many people have wrongly interpreted the word feminism by putting females above everyone. But, it was never like that! And it was, is and never will be about gender.  The notion that feminists hate men and that, men should fear women must be changed.

I have realized that fighting for women’s rights has too often become synonymous with man-hating. If there is one thing I know for certain, it  is that this has to stop.

In India, equal treatment can wait, what can’t wait is treating women less than living, breathing humans. From an individual’s point of view, what is remarkable is these women are not afraid to think and manifest their thoughts through actions. Feminism is not a state regulated concept, it requires a great deal of courage. Today’s Indian women is fighting a battle to be human first, and are surely carving a path for a progressive India where equal treatment in all matters is identified and respected.