Here are the interesting revelations: 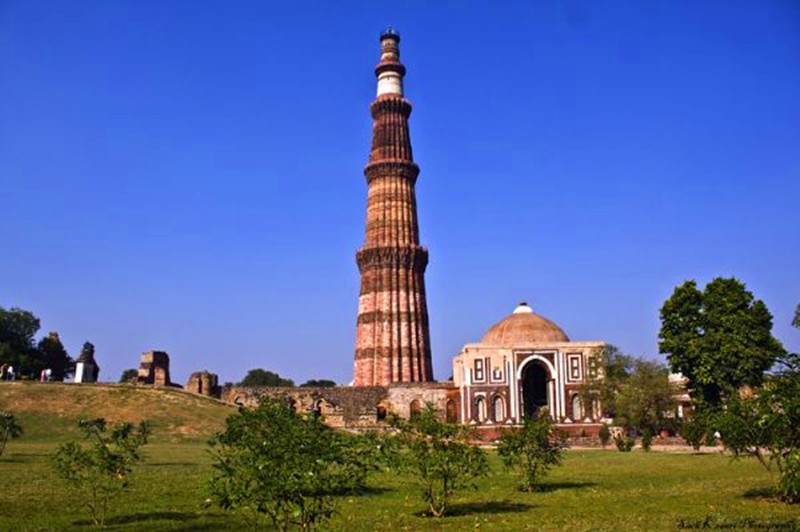 #1. New Delhi gives the site highest viewership in India with 39.2 percent traffic. An average, the viewers of this city spends 9 minutes and 29 seconds in every viewing session. Also, Delhiites have a liking for women’s posterior as the ‘Top Relative Category’ for this city shows ‘Ass’ which means people in Delhi has 46 percent more likelihood of watching ‘Ass’ related videos.

#2. The second place goes to Chennai that has the shortest viewing session yet account for 6 percent traffic. 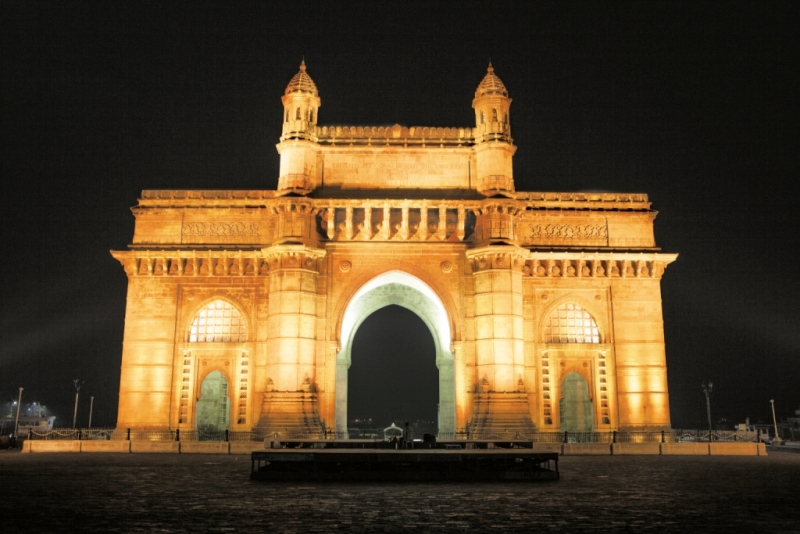