This Indian City Has More Than 38,000 Widows Living Here. But That's Not The Worst Thing!!

Will the condition and safety of women in India ever improve? Even after India’s independence since 1947, India still lacks behind the rest of the world in safeguarding and serving a better life future for women.

If you think it has, then this story will become a mirror to your thoughts on the condition of women that struggle to survive in order to keep them alive. 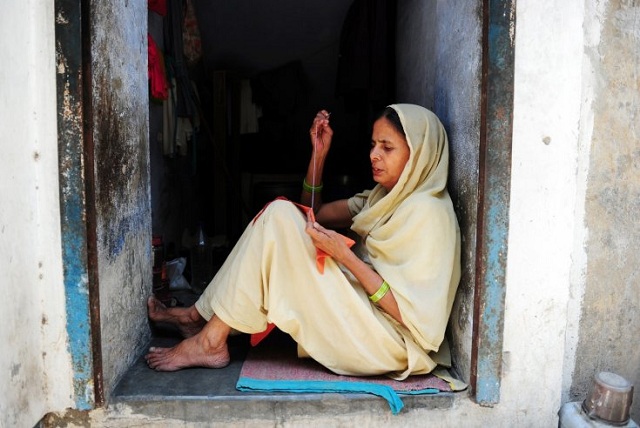 An astounding number of 38,000 widows are housing in Varanasi. A disturbing and a bitter truth that reveals our country still lacks in upgrading the lives of women in India. 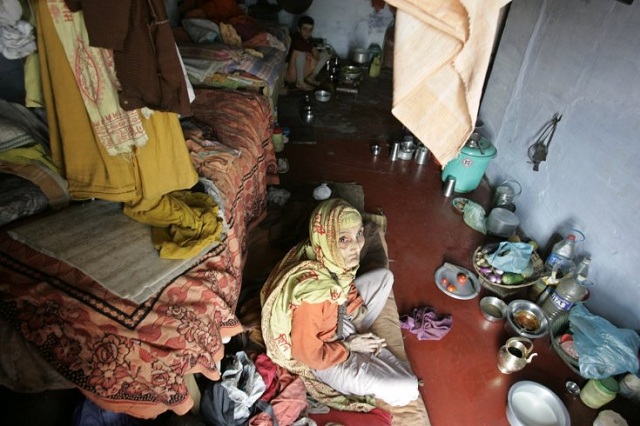 What has lead to this sad situation, is often the result of child marriage, massive level of poverty that still prevails in our country and which lead to deaths of the male population who work in very adverse conditions.

When a girl is forced to have a child marriage when they reach the age of 20s their husbands turn 60s and dies soon after that. What happens to the wife then? 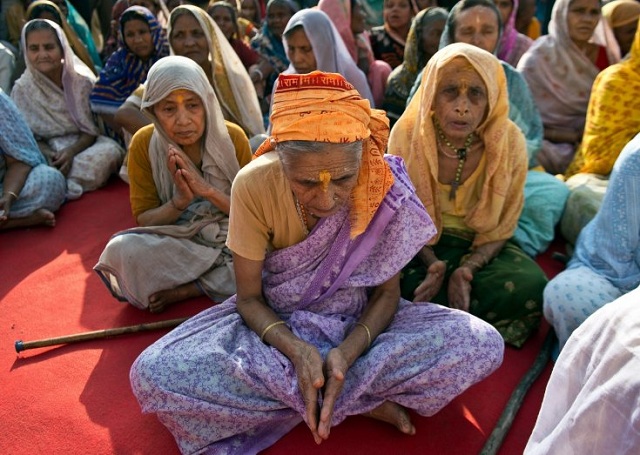 So, these widows whose age is around 20-45 are often left alone to survive, so most of them come down to Varanasi since this place is considered the holiest place in India. 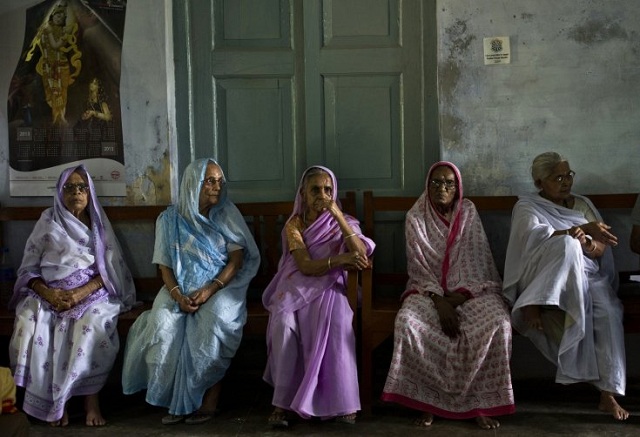 They believe they will find Moksha and would be liberated from the cycle of life and death. The widows, as a result, decide to settle here until they die.

India seriously needs to look into this matter and take a bold step to give women equal status and respect as men have.

Also read: A few kilometres away from Delhi, wives take up prostitution with husband’s ‘support’