This Exquisite Home Is Built Using Remains of Boeing 747 Jet!

If you think Mukesh Ambani’s house is extraordinary with a chopper landing facility, then we have a story of a house that will explode your mind for the reason being the world’s most extraordinary homes ever built till today.

Named as the 747 Wing House, it is perched on the edge of the Santa Monica Mountains in the north-west part of Malibu. It has become one of the most talked about and rated as one of the world’s most extraordinary homes ever made by human being. 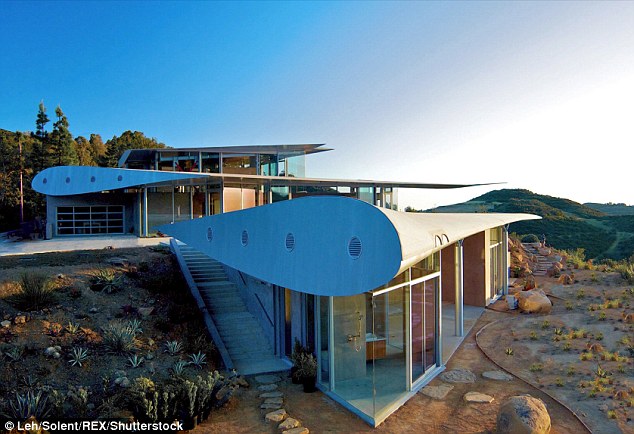 The proud owner of this house is Frankie Rehwald a Businesswoman who decided to buy the remnant of an old Boeing 747 plane and got her dream home made on top of the mounts of Malibu. 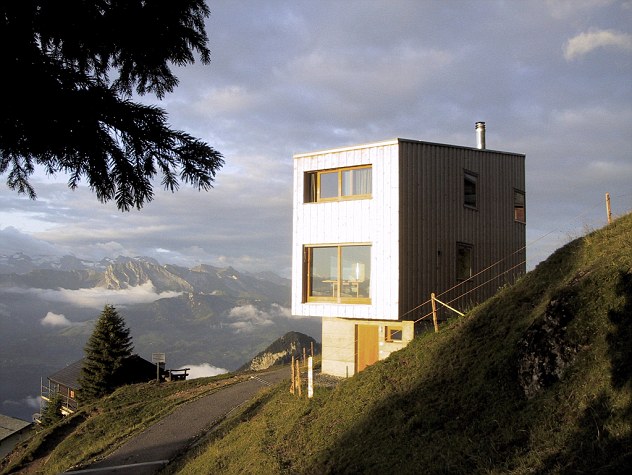 The businesswoman spent around Rs 18 lakhs for the remnants. Frankie even conducted interviews to select the best architect to build this house. A total of 12 architects were interviewed and among all the architects, David Hatterj was selected, who spent almost 15 years to complete this house. 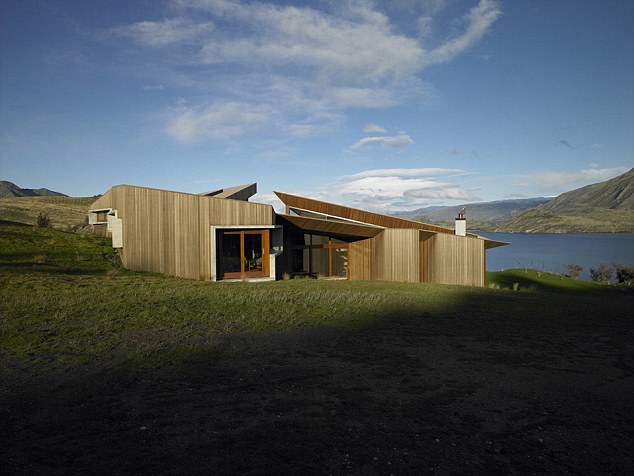 Sources said that David had to hire few Helicopters for transporting the wings to the area, for which five highways were put on hold in order to safely get the wings transported. 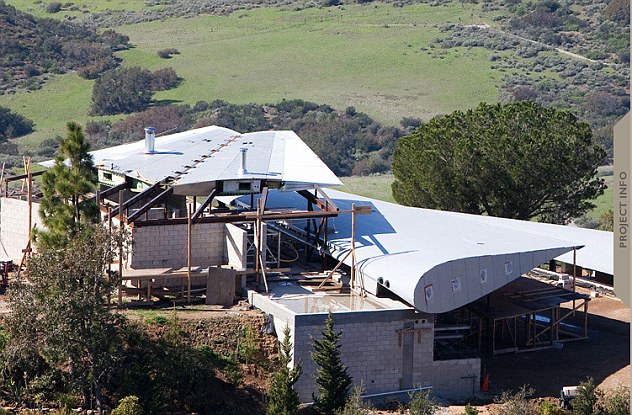 A costly affair but the result was an astounding and beautiful dream house.

The house is built on an amazing height of 1000 feet, above sea level on a 55 acre of land. They even had to take permission from the Airplane Authorities in America to ensure that the house wasn’t mistaken for a plane crash site. 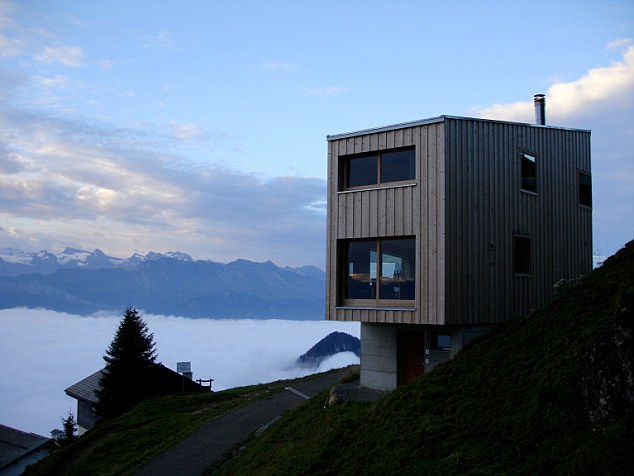 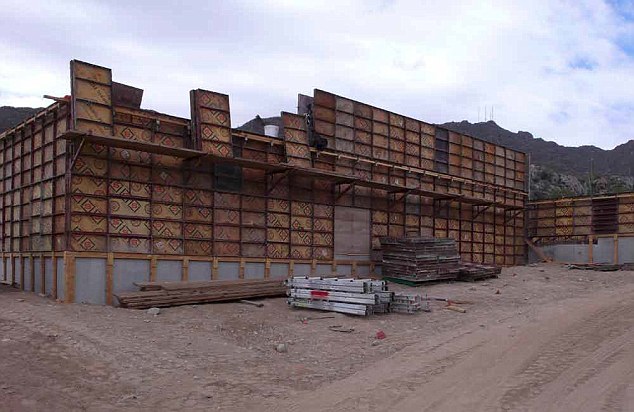 Perfect for a retreat where one can rest and just enjoy the beautiful Malibu mountains. Lucky Frankie!