We are sure that you have heard many stories of people with remarkable skills and unusual qualities. But we bet that out of all the extraordinary feats, this one is perhaps the weirdest and oddest of all. This man in Bhatinda has been driving his cab only in reverse for the past 13 years! Unusual, right? But then this odd “skill” is exactly what he is famous for. Read on to know more…

The man, known as Harpreet Dev, is famous across his hometown in Punjab. This 30-year-old driver has such amazing skills for reverse driving that he has even been granted a special license by the government which allows him to drive in reverse all across the Northern India. 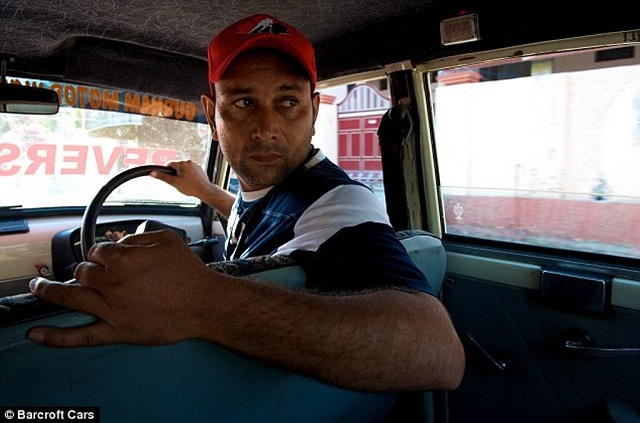 In fact, Harpreet himself has gotten so used to this, that he cannot trust himself to drive in the normal way anymore. The story is as follows:

In 2003, Harpreet’s beloved Fiat Padmini somehow got stuck in the reverse gear. Now he had no money to get his car repaired, so he decided to drive the car to his home, in reverse. Since that day, he has never looked straight.

In furtherance of this, he has also gotten ‘Back Gear Champion’ painted on his car and has modified the engine to three reverse gears and only one forward gear. Now with so many years of practice, Harpreet can comfortably drive in reverse, even at a speed of 50 kmph. He also has an ambulance siren attached to his car, so that other people on the road can be wary of his extraordinary way of driving. 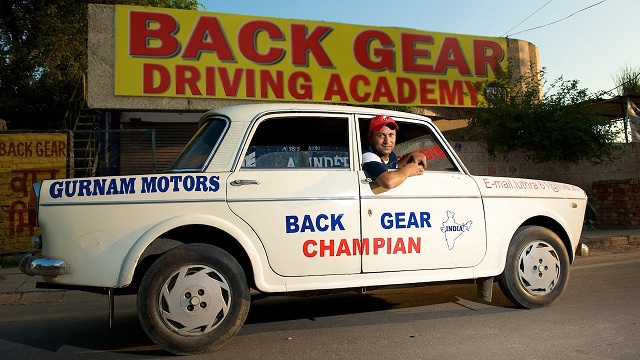 But then again, all good things come at a cost. Harpreet now suffers from severe back and neck pain. He says, “Achieving something special is never easy”. So we assume that it’s worth the fame and name he has gained.

Also read: This Indian Village Has More Than 220 Sets Of Twins. Isn’t That Incredible!!