There's A Town In Australia That Lives Underground And It's Majestic!

You have heard of tree houses, boat houses and crazily structured houses until today. But have you ever heard of a whole village that is buried under the soil and is still sprawling with humans?

We now introduce you to a never heard before town, which has now become one of the main attractions in the world.

Behold the town that houses more than 3,500 people, Coober Pedy of Australia! 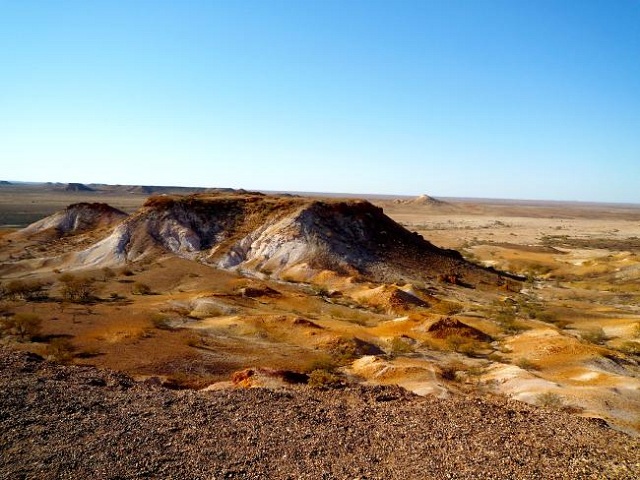 With only chimneys sticking out from the ground, in the midst of the Australian Desert, this large town is located under the deep soil in the South of Australia. 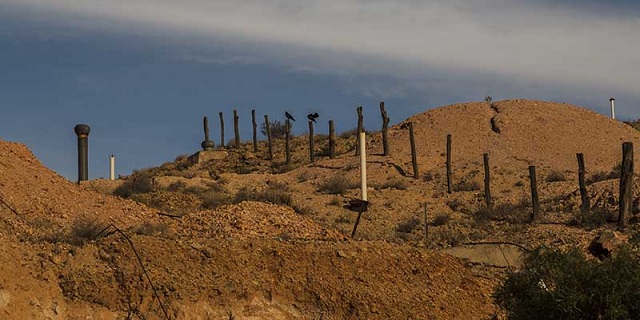 Some of the Chimney holes have warning signs for passersby.

It was originally an opal mining town which slowly turned into an underground town. 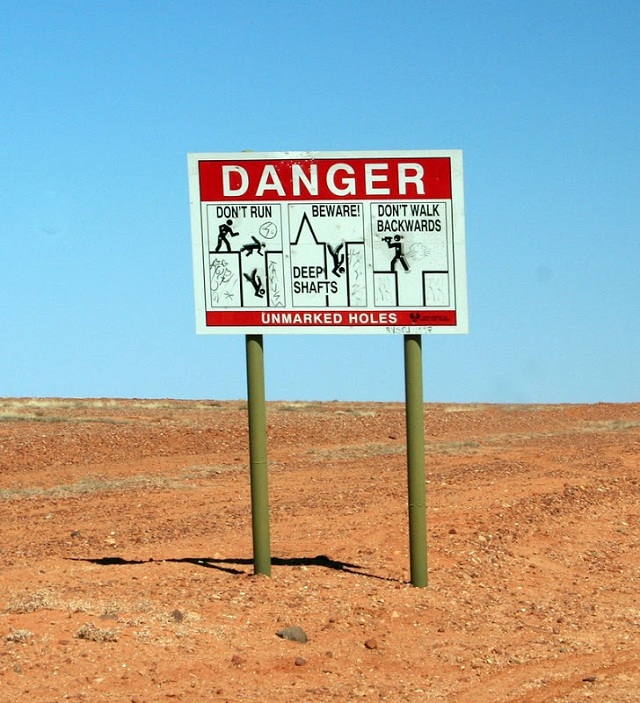 From outside it all looks like a cave covered with rocks and sand, but beneath lies a nice furnished homes with furniture, T.Vs, Beds, Swimming pools, Bars, game rooms and a lot more. 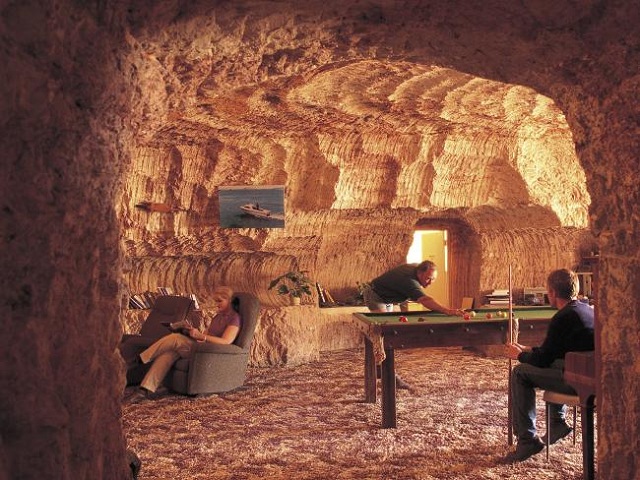 The caves have also been decorated with tribal indigenous rocks and colors to retain the culture forever. There are also five churches, one restaurant and hotel rooms for tourist who desire to experience a life beneath the earth! 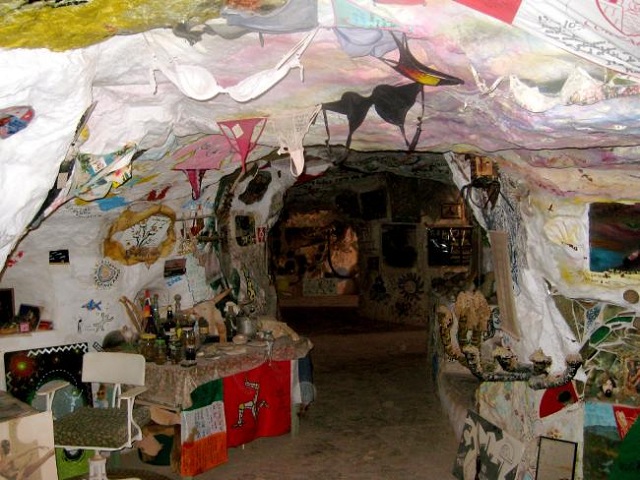 Coober Pedy is highly Eco-friendly since the underground rooms regulate the temperature naturally. It reduces the need of any sophisticated air-conditioners. 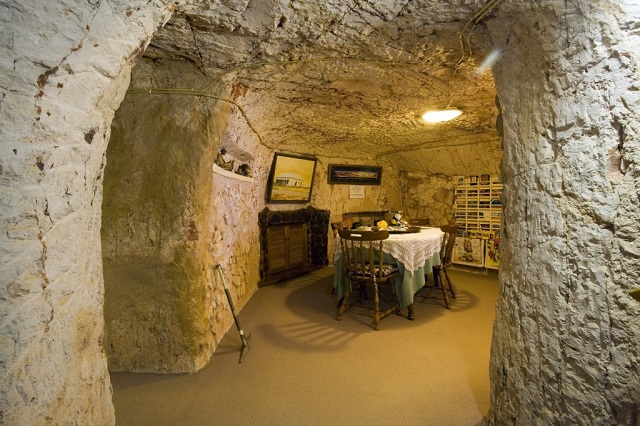 After living for more than 100 years underground, the community has no desire or plans to move out, but instead plans to expand and live on for generations to come.

Maybe, you should list this as one of your holiday destinations!