People who are familiar with 90s Doordarshan definitely knows about Captain Vyom and what fan following it had back in those days. In fact, this is India’s first original Sci-Fi that earned a cult fan following even after years of being broadcasted. The popularity of this show among fans is such that though nothing is available on the web world, be it serial episodes, characters, promo, trailer, but yet, there are discussions on various online forums regarding its concept and other aspects.

This Sci Fi, action series was created by Ketan Mehta and the company that made the special effects possible was Maya Entertainment Ltd. Undoubtedly, the three reasons that this show became a cult are

What Was It About:

For the uninitiated and to brush up the memory of those who watched and loved this series, the story of Captain Vyom is set on 2220. Men have conquered the solar system and different planets are used for different purposes. On earth, there is one world government led by Vishwapramukh. Everything is fine in this futuristic world until 12 most powerful criminals succeed in breaking out from the high-security prison located on the 8th moon of Jupiter, Lo. These are universe’s worst enemy with different powers. Enters Captain Vyom, the super soldier, and a team of soldiers and experts goes on a mission to capture them. As the plot progresses various revelations about Captain Vyom and the criminals are made and yes, it gets pretty interesting for viewers.

The Amazing Cast Of Captain:

This is the show that made Milind Soman a part of Indian household. Apart from him, the entire cast was impressive and worth waiting for a week to see them on TV. Following are some of the cast members and their current status. 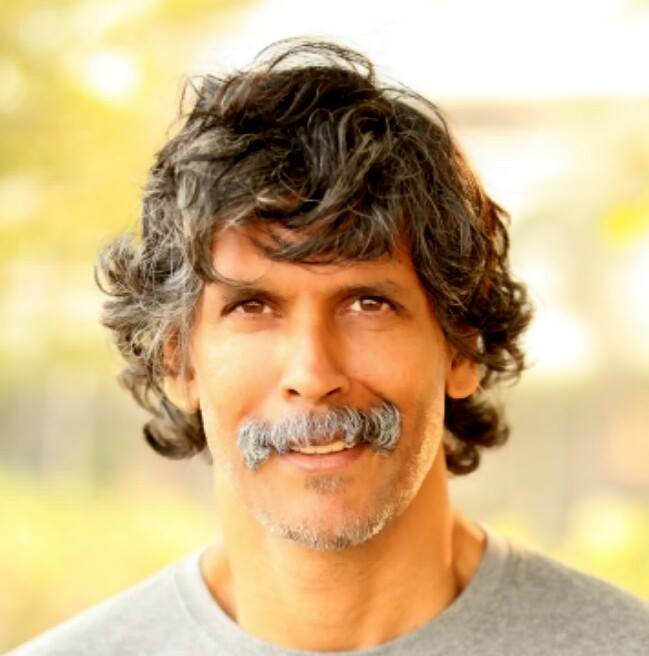 Fit, inspiring, and forever handsome Milind Soman is still grabbing headlines with some impressive feat. At the age of 50, he has earned the title of Ironman of India and his youthful charm is still adorable. 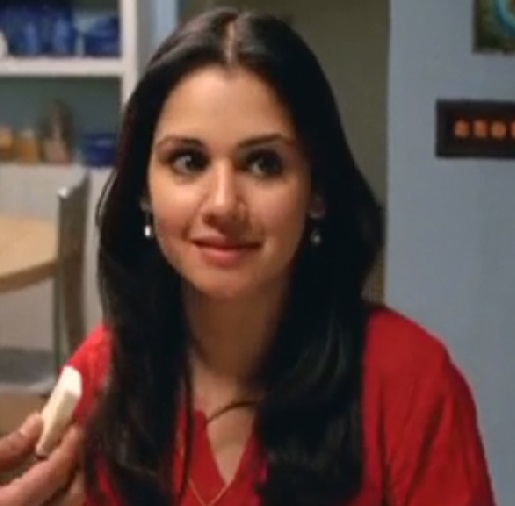 90s darling and popular, Kartika Rane, is not as frequent on TV as we would want her to be. Last she was seen in 2008 movie Hulla which did moderately well. 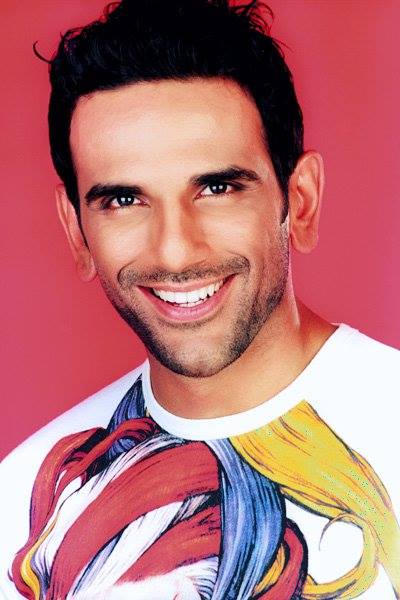 Though most of us may not be knowing his real name, but we all know who he is. Arav is the other hunk or not-the-John-Abraham dude who caught our attention in Dhoom, was there in Lakshya with Hrithik Roshan, and recently, he played Bhishma in Mahabharat. 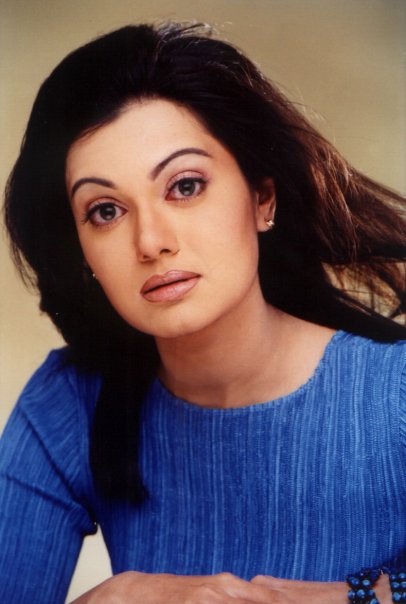 Pretty and talented, Divya has been quite active on theatre scenario. Apart from that, she has also done Ads, TV shows, movies and according to her website soon she will be directing a movie. 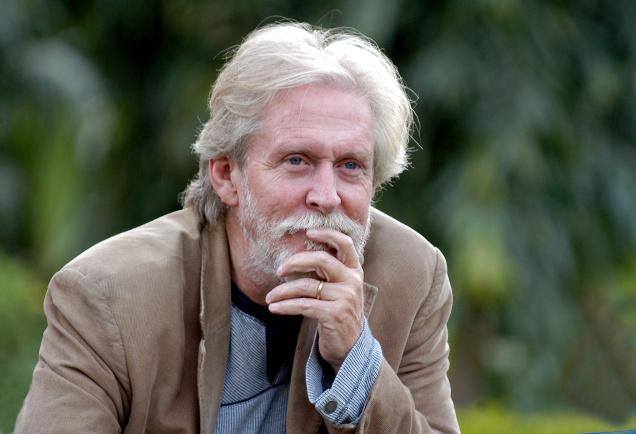 Padma Shri Tom Alter is a living legend when it comes to movies and theatre. Apart from regular Bollywood movies, he has also worked on Assamese, Marathi, and Gujarati films. These days his is mostly busy with theatre performances across the country. 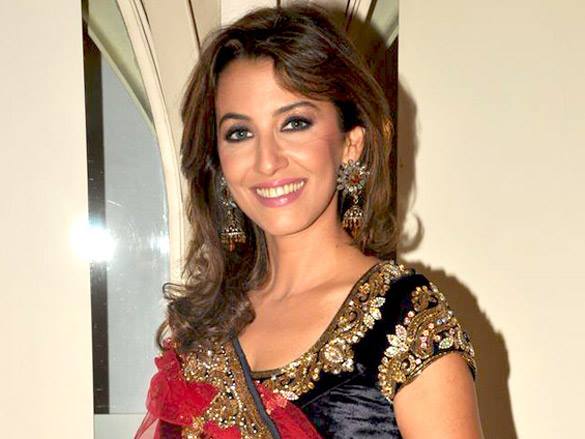 Pristine Perizaad was seen in Joggers’ Park, Dhoom, Morning Raga and couple of other movies. At present, she is dedicated mother and a sharp businesswoman. 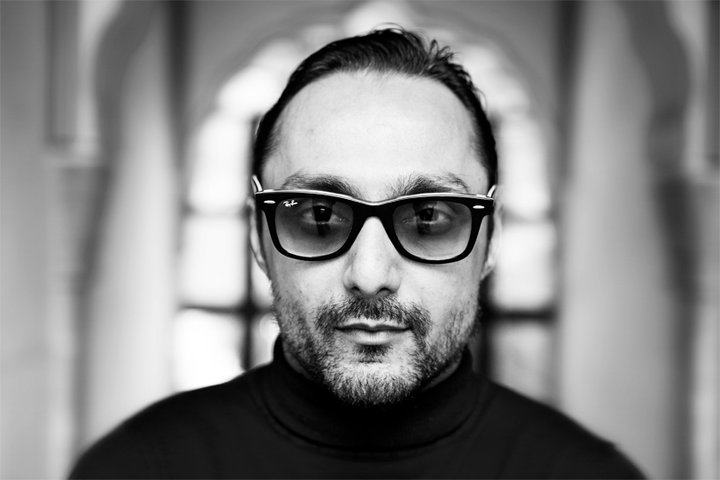 Rahul Bose is a big name in the film industry and his choices of cinema has its own loyal fan following. Recently, he was seen in Dil Dhadakne Do and apart from acting, he is admired for his social activism. 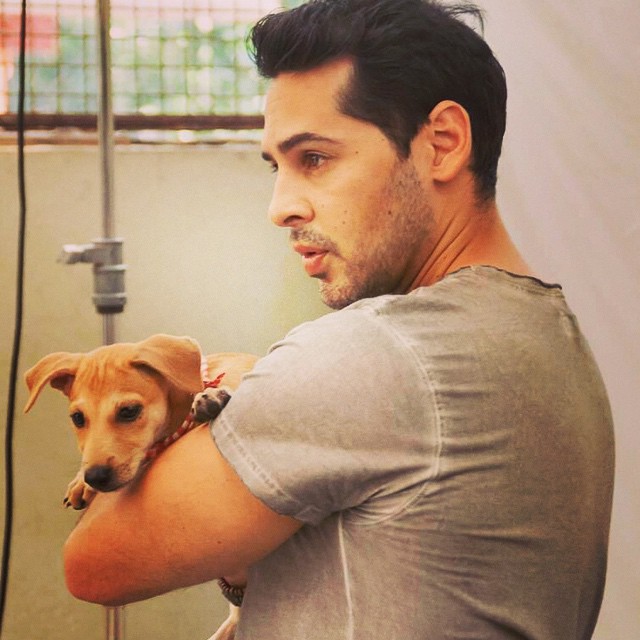 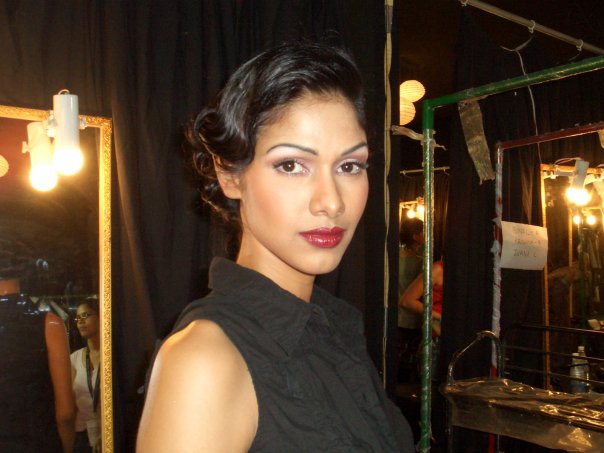 Nethra Raghuraman is a one of India’s best on ramp, an actress and also the first winner of Factor Khatron Ke Khiladi.

There were many other characters and actors who did a fantastic job to make Captain Vyom happen, but not much is available.

Can you really believe Milind Soman, Rahul Bose, Dino Morea, Kartika Rane, Nethra Raghuraman appearing on small screen?? Well, apparently in 2220 it will be possible. Though, there were never any news regarding the second season or making this series available on web world but, fans and people born after 90s do deserve to watch something like Captain Vyom again.