If you think or being accused of spending inordinate amount of time on internet then here is surprising news, you are only exposed to 4% of the whole web world. And, this means 96% of the web world is hidden from you and this part of the internet is called Invisible Web, Hidden Web, Deep Web, or Deep Net. Basically, this part of the web world that is not indexed in the common web search tools like Google making them inaccessible for people like you and me.

What Is There On The Deep Web:

Apparently, what we generally access on the internet is ‘surface web’ which is the web pages indexed on search engines making them searchable, for example, social media sites, blog pages, e-commerce site, etc. But, it does not completely mean that we have never browsed through the hidden or deep web ever. In fact, we have crossed over to that side of the web more than you would like to believe. Your password protected bit, for example online bank account, is a part of deep web, but that’s just the tip of the iceberg, there is much more to it than just this.

Deep web is supposedly 500 times larger that the surface web and this ‘rabbit hole’ keeps on getting bigger and darker. This part of the internet has government records, academic databases, internal corporate networks, personnel files, and huge amount of URLs that having the scientific data which are collected by NASA and other similar organizations. This scientific data is encrypted and it is impossible for commoners to decipher them. This is the deep part and then comes the dark part.

Deep Web ensures online privacy which is not usually guaranteed in the surface web. Ergo, a number of organization and individuals rely on deep web to store and exchange confidential data. Military, scientists, journalists, whistleblowers like Edward Snowden, and Julian Assange are some of the people who operate through Deep Web. And, of course Dark Web is for the criminals to smoothly run their operations.

A large part of the Deep Web is nothing but pages and pages of valuable information and databases; then comes the private pages which can be viewed by paying fees that includes government documents. This is followed by intranet network used by corporations and universities, and such other organizations. 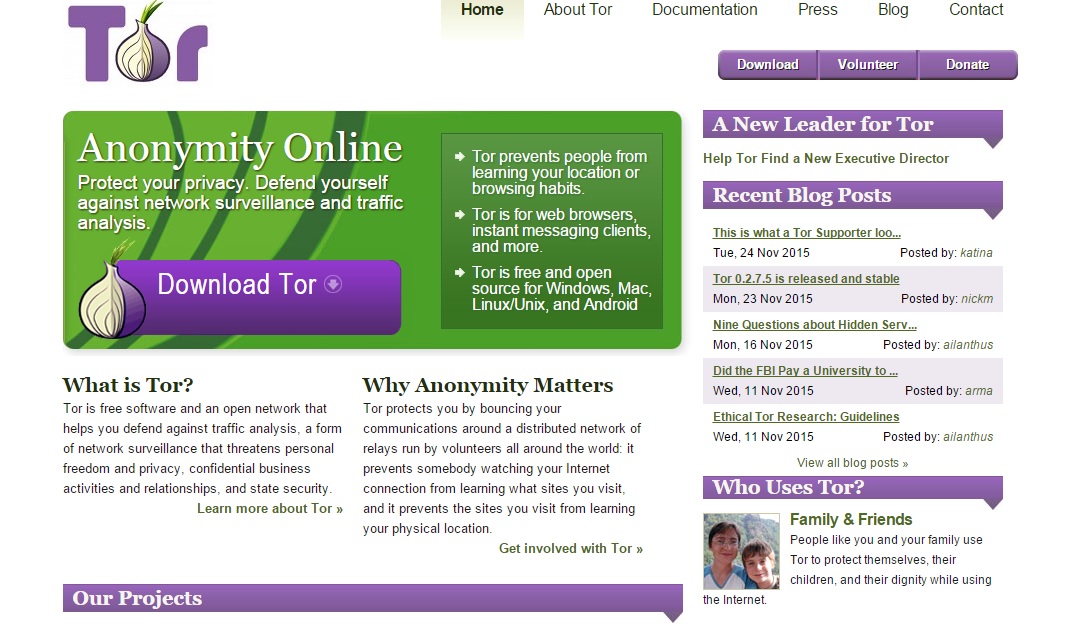 Finally, there is Tor and other specialised browsers that give access to the Deep Web. For your information, browsing through Deep Web is not illegal (though parts of it are illegal to access) but being part of any illegal transaction might and will land you in trouble as NSA (National Security Agency, US) and other government bodies do keep a track of what is happening here. Tor is a popular platform to access the Dark Web because it allows one to browse freely without being traced. Users need to download special software to operate through Tor browser. Tor maintains anonymity of the users by juggling your specific IP address using network servers located all around the globe.

Even though Deep Web is away from public view but the economic importance of it is growing day after day. A simple example of this will be the fact that significant part the total business of websites by Bitcoin is dependent on transactions that happens on Deep Web. In fact, NASA and DARPA (Defense Advanced Research Projects Agency) are working on making the Deep Web searchable, so that citizens and scientists can easily access important reliable data received from spacecraft which is currently available only on Deep Web.

No matter how much you claim to browse internet but much of it is still under cover, and browsing it must be fascinating.