Life is unpredictable and the journey of Manveer Gurjar has proved it. A boy who started off as a nobody from a small town, has emerged as the winner of country’s most popular reality show ‘Bigg Boss 10’.

When the makers of the show decided to give it a twist by putting commoners against celebrities, no one could have guessed that an ‘Indiawaala’ would triumph over the well-known names of the entertainment industry. 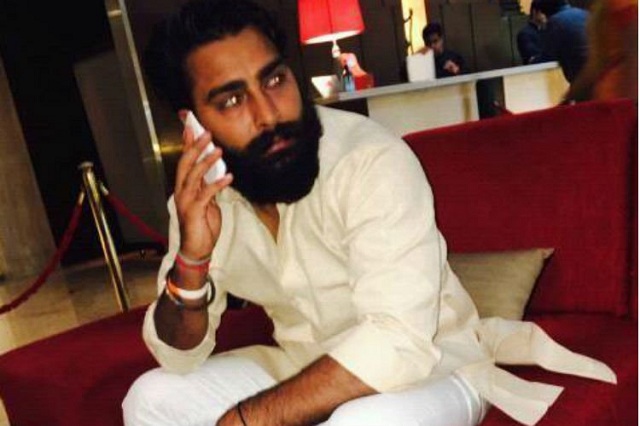 His heavy beard and serious looks at the start of the show made people think of him as a short-tempered guy. Through the course of the show, he came up to his own and showed his rather sweet and caring side to everybody.

Representing the hinterland India, Manoj Kumar Baisoya aka Manveer Gujjar has certainly won over the audience’s hearts. Before he entered the ‘Bigg Boss’ house as a contestant, Manveer was a farmer, a businessman and a dairy owner in Noida, Uttar Pradesh.

Born on 13th June 1987, he graduated from the Delhi University. 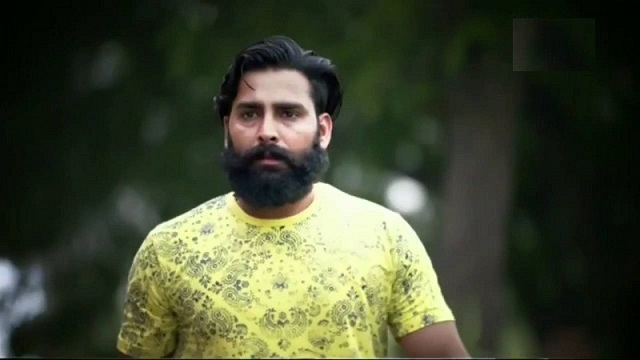 The desi munda of the ‘Bigg Boss’ house was much into wrestling, gymming, playing Kabaddi and everything physical. 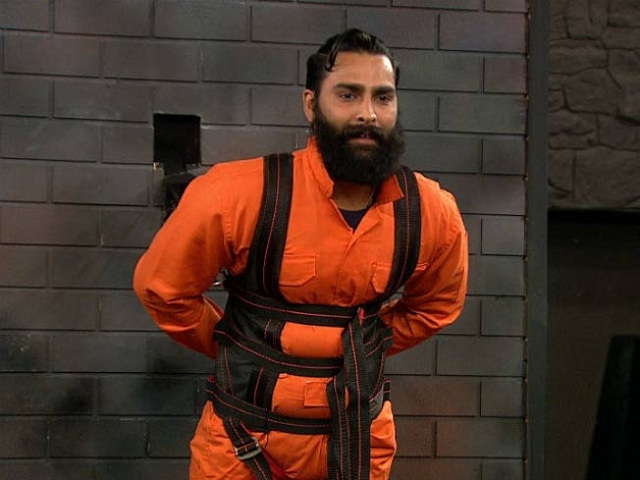 “I live in a joint family of 49 members in Noida. I work in the family business and have the responsibility of collecting rent from our loaned property. I am short-tempered and my advice to the other housemates is ‘think before you mess with me’,” he described himself in is own words.

Also read: This Pakora Wala Fries With His Bare Hands Even At 200 Degree Celcius