Waiting for something you deserve is probably the hardest part any individual can imagine. But here is the story of 97-year-old Margaret Bekema, which is inspiring and encouraging in a lot of ways. 80 years ago, Margaret was due to graduate from Catholic Central High School in Grand Rapids, Michigan but due to her mother’s untimely and unexpected death, she had to leave her studies half way through to take care of her younger siblings and her family.

Unassumingly, she took charge of all the family responsibilities as a young teenager of 17.

Then on, she did clerical work for the armed forces before becoming a preschool teacher. Though, she did well for herself professionally, she always had a dream of officially graduating and receiving a school diploma.

Eight decades later, on October 29, Margaret finally received her high school diploma from Catholic Central High School in Grand Rapids making her the oldest person to graduate. 1936 would have been her ideal year of graduation had she not have to dropout from the school.

The diploma was presented to Margaret Bekema by school Principal Greg Deja. A statement issued by the school stated: 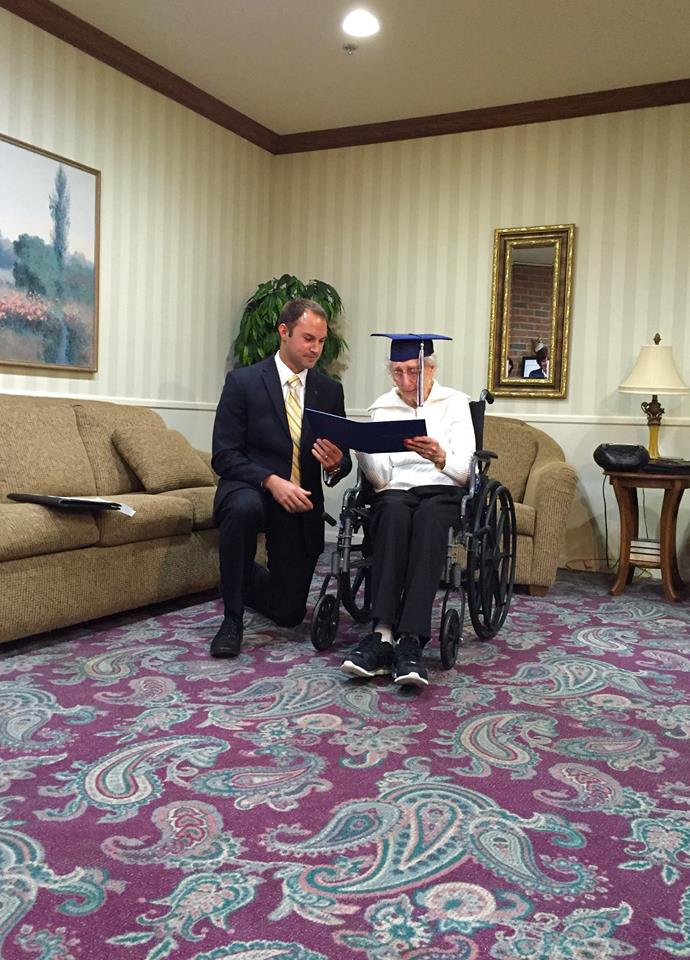 Margaret at the ceremony donning the graduation cap. 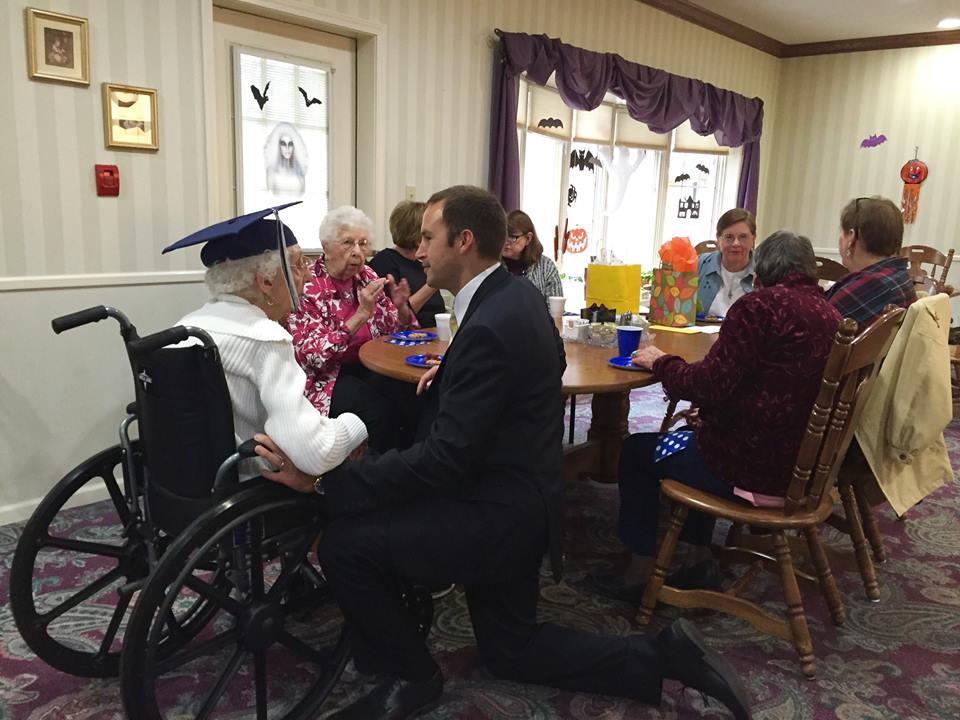 After learning of her selflessness, we can just say every family needs a pillar of strength like Margaret Bekema who can sacrifice their own dreams and gracefully accept challenges for their loved ones. After all, family always comes first.