All this while we have heard how Bollywood is heavily inspired by Hollywood, but here’s something we laid our hands upon which made us happy and made us believe that it’s not just us who trip over Hollywood but it’s a vice versa game too.

There are several incidents that clearly show how Hollywood is fascinated with India. The Beatles travelled to India in the 60s, Pierce Brosnan shot here for the 007 series so did Julia Roberts for her movie, Eat Pray Love. So, there is some connection. Not just movies but otherwise too. The connection is definitely not just movies. Steve Jobs was here for Apple and so was Mark Zuckerberg for Facebook.

Keeping this aside, we found another connection. It’s Hollywood celebrities and tattoos in Hindi and Sanskrit.

Here are a few celebs from Hollywood who went all creative with their fetish for tattoos.

The Into The Blue and Fantastic Four star chose the Sanskrit word ‘padma’ for her wrist. It’s beautiful and minimalistic tattoo design, something which can never go wrong. 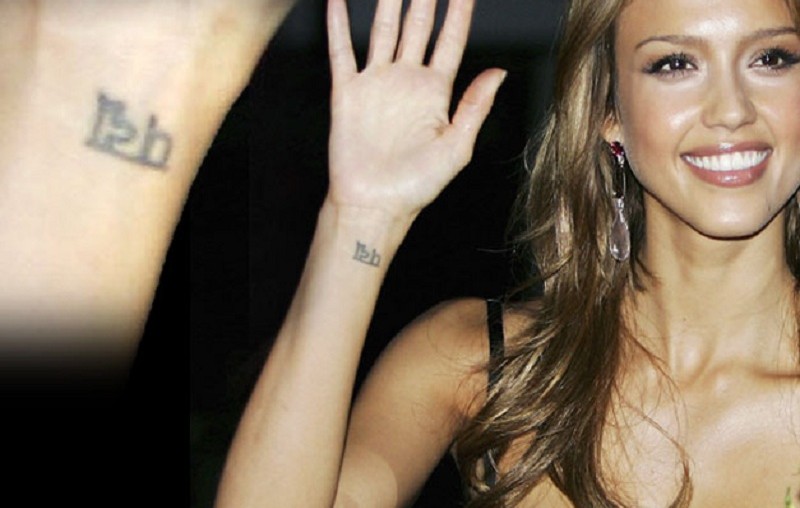 Padma means lotus flower and symbolizes a person’s inner beauty. Just like the lotus grows in a muddy lake, still nothing can take away its beauty. Similarly, no matter what circumstances an individual dwells in, their inner beauty remains untarnished. 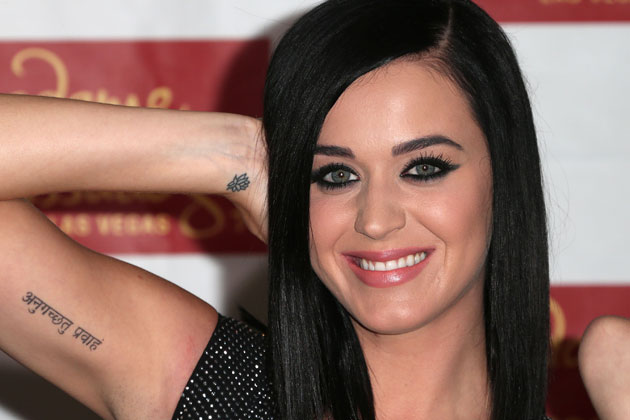 One of the most popular singers in the current times, Katy Perry went for a tattoo in Sanskrit that reads Anuugacchatu Pravaha which she got with her now ex-husband Russell Brand. The meaning of this tattoo is ‘go with the flow.’ The Roar singer got this one on her right bicep. 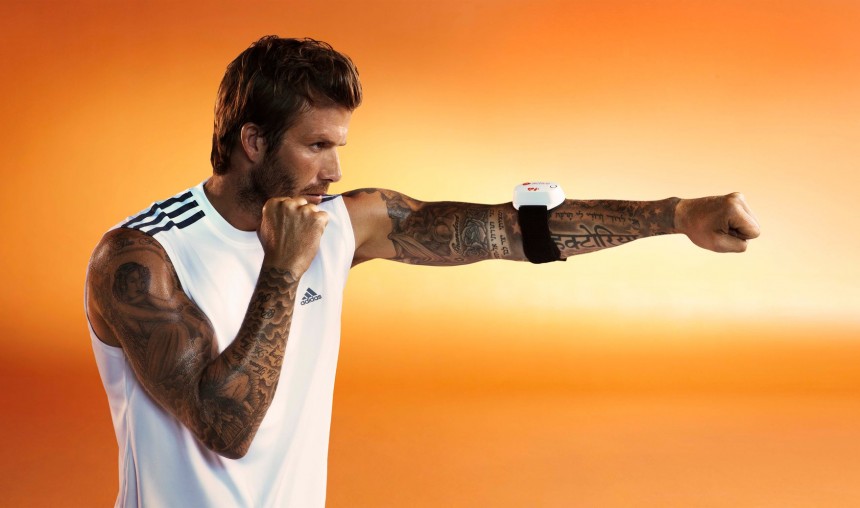 Undoubtedly David Beckham is the best thing to happen to Manchester United and all pretty women. But looking his tattooed body, we might as well add him in the list of the guy with the best tattoos. Out of the numerous tattoos Beckham flaunts, there’s one tattoo of his better half, Victoria ‘Posh’ Beckham written in Hindi.

The Maroon 5 lead singer is a charmer in all possible ways, be it his enchanting looks, his abs or his unique tattoo designs, the singer sure sets a class apart. Adam Levine got ‘Tapas’ tattooed on his left pectoral. Though the tattoo has different meanings, but when asked Adam what that means, he said it was his inner determination. Make sense we guess! 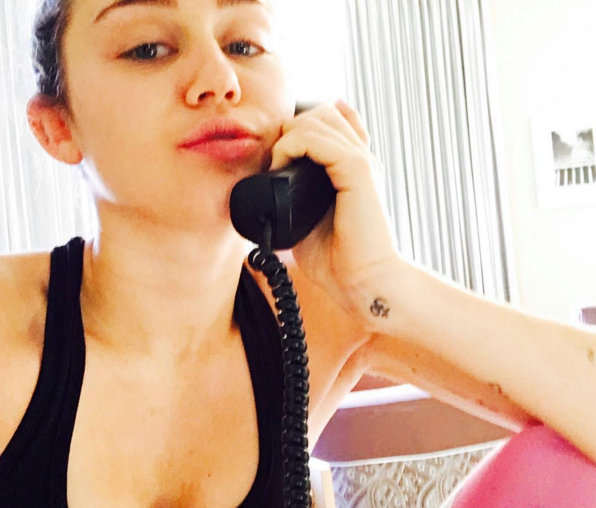 The Wrecking Ball hitmaker has a tiny ‘Om’ on her left wrist and looks gorgeous.  Out of all her crazy videos and antics, we guess this one tattoo in Sanskrit totally stands apart and we do hope that’s helping her. 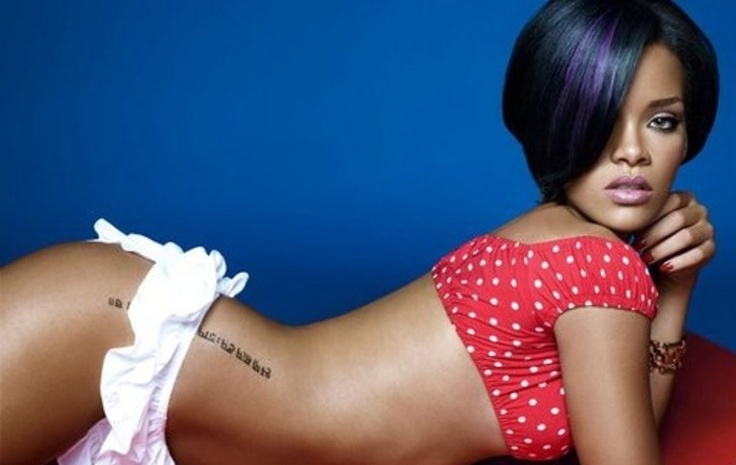 The We Found Love singer got a verse from Bhagvad Gita tattooed on the side of her waist down to right leg.  When Rihanna got this tattoo done, it turned into a heated debate and controversy among the Hindu scholars. 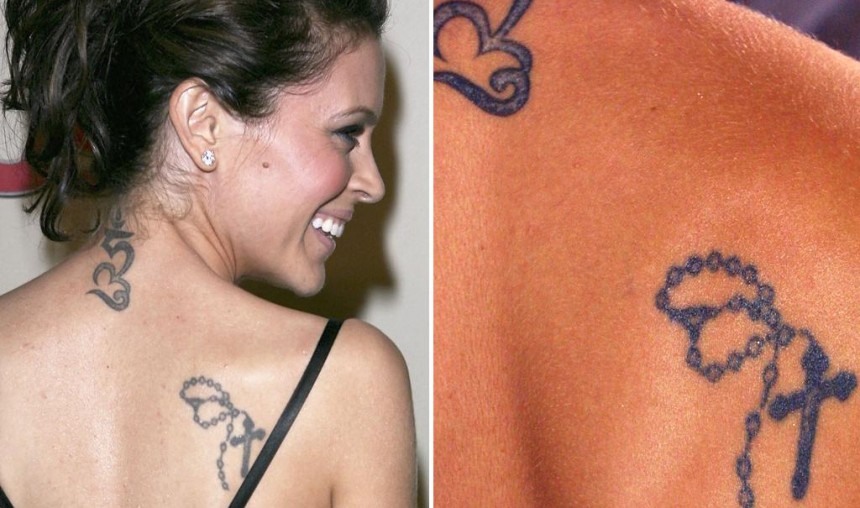 The Pitch Perfect star chose get ‘Abhay’ inked right above her ankle. Abhay translates to the one without fear or fearless. Who know if she is so in her real life too?