6 Bollywood Siblings Who Are Just Too Cute | SoPosted

Siblings are a blessing in disguise. For the times they embarrassed you, let your little secrets out, snubbed you, bashed you, pampered you, inspired you, drove you nuts, sibling are meant to be that way.

Yet, they are so protective, especially brothers, as they will not let a thing come near that may hurt you. It’s difficult to be with them, yet it’s difficult to imagine our lives without them.

Bollywood has witnessed some of the most beautiful sibling stories ever.

Today, being National Sibling’s Day, we have rounded up some of the best siblings in Bollywood whose understanding and chemistry is anything but adorable and admirable. 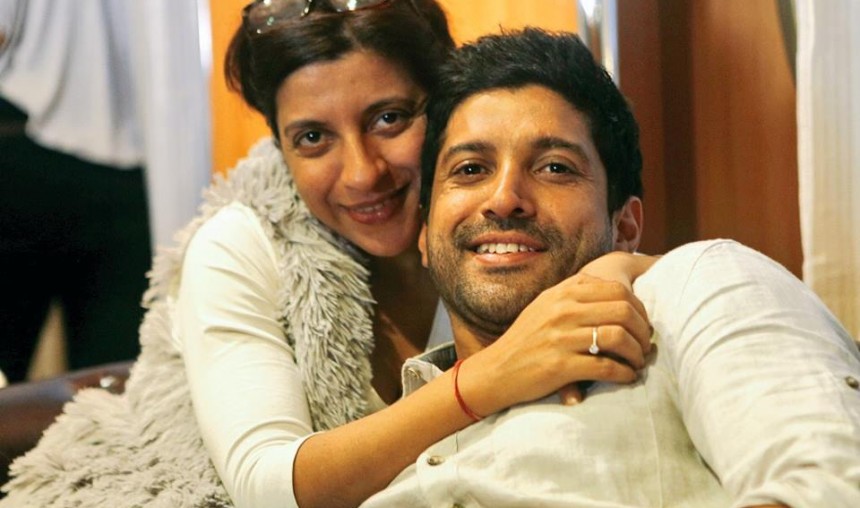 “Over the years, our relationship has evolved from being close siblings to becoming the thickest of friends and it continues to do so even today. Cheers to all the times we’ve spent together. Love you Zoya!” 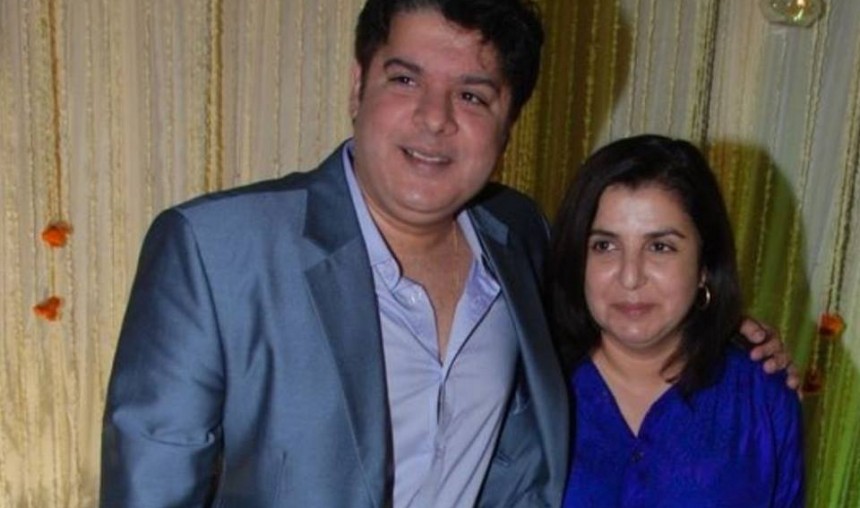 “There’s a love that only exists between brother n sister! If u fall I will always pick you up, once I have finished laughing..” 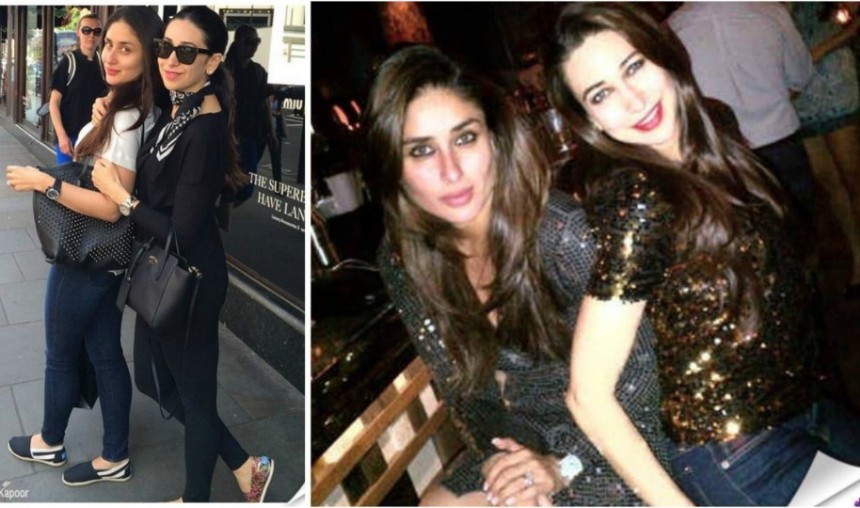 Karisma Kapoor treats Bebo literally like a baby. She calls her ‘my precious, my lifeline’ whereas Kareena idolises Karisma for everything. These two have never known anything called sibling rivalry. Even today, they are each other’s support system.

Malaika and Amrita share a bond pretty similar to that of Karisma and Kareena. Their understanding and bonding beautifully come of age. More than siblings, these two Arora sisters look like BFFs who can bring down the house anytime! 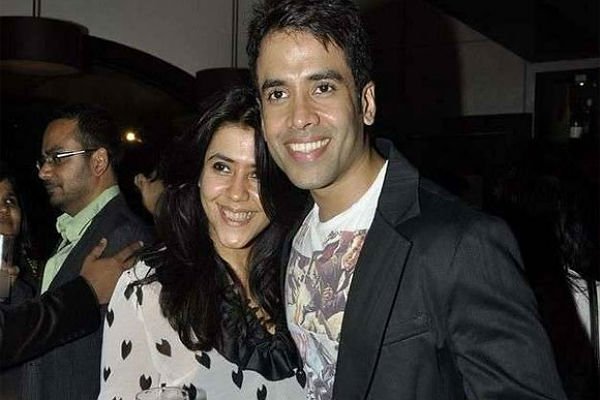 Though Tusshar Kapoor did earn Filmfare Best debut Award, yet he could not make a mark for himself in Bollywood. But with a sister like Ekta, he didn’t have to worry much. Elder sister Ekta Kapoor played Tusshar’s guardian angel and re-launched him with Kya Kool Hai Hum and managed to save his career (even if it was for a bit). Ekta did that for quite sometime but as luck would have it, it didn’t work out. But, to have a sister who understands your passion and dreams, one truly needs to be blessed. 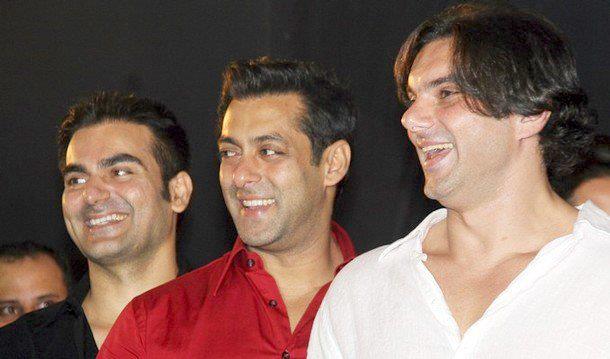 What can we say about this handsome Khan pack led by Salman Khan? They have stood the test of time, right beside each other, personally as well as professionally. Their bonding is evident in everything they do for each other. 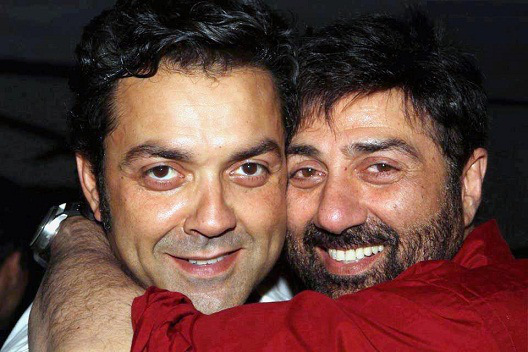 The real chemistry between the Deol brothers came out when they were shooting for Yamla Pagla Deewana. It was reported that Sunny was pampering his kiddo brother Bobby more than his own son! In fact, Sunny was keeping a check if Bobby had eaten properly or not.