The term “progressive thinker” is somewhat of a compliment in the present era and many of us would like to be referred as someone who possesses progressive and liberal thinking. This statement is suitable in the present world but there was a time when being a progressive thinker often led to a life threatening situation as people at large would refrain from thinking in a direction which is different from the existing one or challenges the precedents set by some authority.

History stands as witness to various genius minds whose thoughts, beliefs, and progressive contribution to the society met with a tragic ends, simply because they challenged what already existed. These geniuses and their contribution had the power to influence the world, but perhaps, at that time, the society was not ready to accept any paradigm shifting idea. The end result is loss of a talented mind that walks on earth once in a million years (or may be not).

Here are 5 misunderstood geniuses in history whose work did change the world but they had to pay the price with their lives.

One of the most influential philosophers of all time, Socrates is still widely relevant in ancient as well as modern philosophy. When he was alive, he was a well-known figure but at the same time controversial. So much so that he was mocked at through plays with comical twists. Socrates never left behind his thoughts in written and much of his philosophy is shared by his principal disciples Plato and Xenophon. We will take another day to discuss his philosophies and thoughts, and today we are limiting ourselves to the tragic end of Socrates. He was sentenced to death by poison consumption on various charges that includes corrupting young minds of Athens, failure to acknowledge those Gods which the city has recognized, and identifying other divinities.

Who is not familiar with this name! He is one of the most widely recognized artists of all times. But, when he was alive his life was something that nobody would like to believe. He suffered from mental illness, sent to asylum, produced the best of work in the last two years of his life, died of a gunshot that he himself inflicted, and ironically, sold just one painting in his whole lifetime. Van Gogh never experienced wide success when he was alive rather he lived in poverty, was overworked, and malnourished. The one who laid the foundation of the contemporary modern art did not enjoyed success while alive. 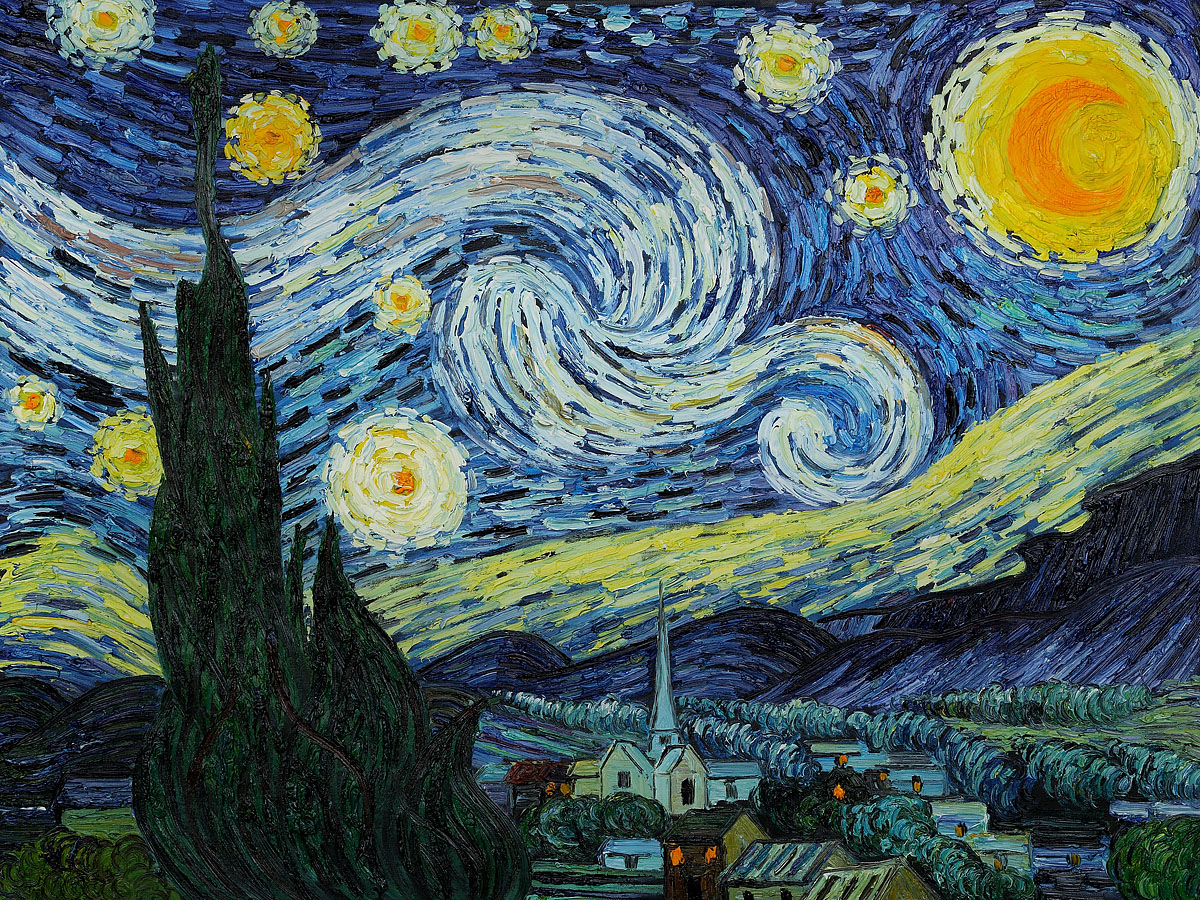 Well, Turing is one of the few names considered to be the father of modern computer science and artificial intelligence. His contribution in saving million lives during World War II makes his one of the most remarkable men of his times. During the war, German devised Enigma machine to communicate through codes that were considered impossible to decode by the Allies forces. Turing decoded these Enigma codes leading to the victory of Allies forces and shortening the duration of the war. His contribution to the modern technology as we see and experience today is undoubtedly immense. Yet, this genius mind was prosecuted because of his homosexuality. Turing had to choose between going to jail or oestrogen treatment to control his libido, he chose the latter one. Two years after his incident, he died of cyanide poisoning at the age of 41. Till date no one can conclusively determine whether he committed suicide, or was killed, or was victim of accidental poisoning.

A physician who could have been the pride of the nation turned out to be a shameful chapter for Indian political system that forced him to commit suicide. Dr. Mukhopadhyay was the man who successfully created India’s as well as Asian’s first test tube baby in the year 1978. But, the then state government of West Bengal refused to accept his achievement and further bureaucratic complication forced him to end his own life in the year 1981. In the year 2002, finally Indian Council of Medical Research (ICMR) recognized his path-breaking work; 21 years after his death.

Tesla was a futurist who developed many electronic devices that were way ahead of its times. Imagine this; Tesla even conceived the idea of wireless communication device which now is known as smartphones somewhat around 1901. Some of the most interesting and revolutionary inventions by Tesla are fluorescent bulbs, Tesla coil, x-rays, remote control, radio, laser, electric motor and many other. Despite of all this and much more, this genius scientist had to struggle a lot to get due credit for his inventions and eventually died alone inside a room of New Yorker Hotel as a poor man.

To be born a genius, and to be accepted and appreciated as genius are two different things. As the cult poet, short story writer, and novelist, Charles Bukowski, quoted on his novel Factotum,

I’m a genius but nobody knows it but me.