Those who are fascinated by the gigantism and mystery of the space and universe definitely know about the Hubble Space Telescope. This space-based observatory is a joint collaboration between European Space Agency and National Aeronautics And Space Administration that was launched in the year 1990.

Hubble is considered one of the biggest as well as most versatile space telescopes for research and mass access to astronomy. Located 600 km above our planet, this telescope has contributed greatly to space research and over the period of more than 25 years has provided us with some incredibly magnificent space images. 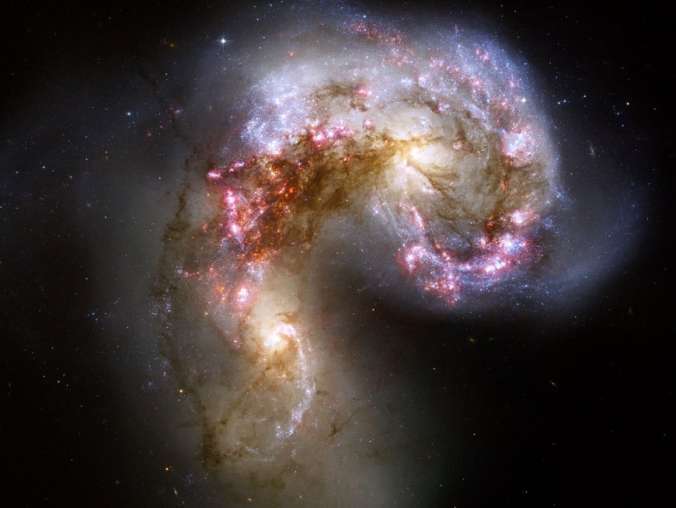 Antennae galaxies are basically two interactive galaxies that lead to the birth of billions of stars.

Messier 82 is a starburst galaxy, which means this galaxy is experiencing a high rate of formation of a star. 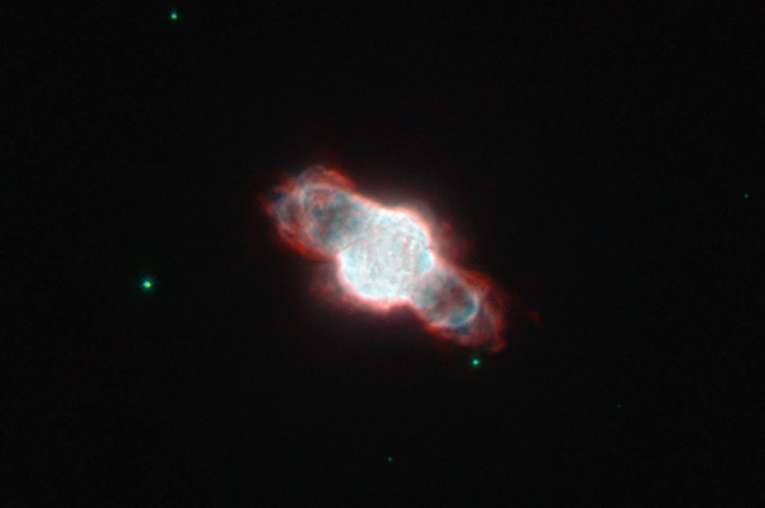 This is a planetary nebula named NGC 6886 which is seen cocooning inside its own gases signifying its death which takes several thousands of years. 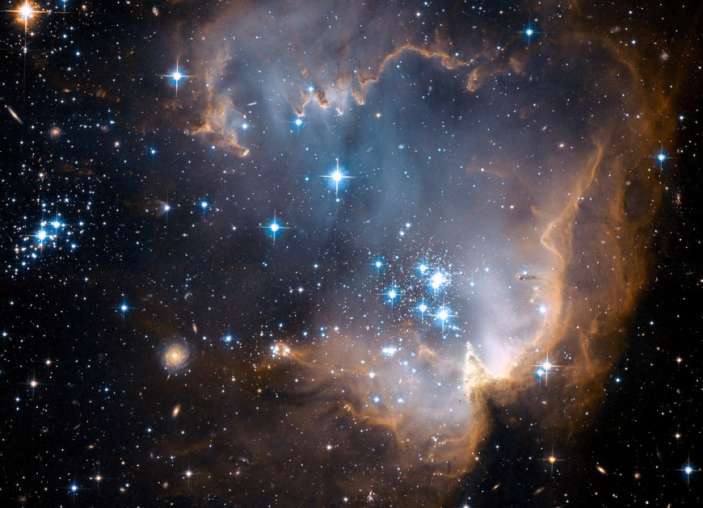 This is an image of the star-forming region, named N90, and the blue dots are newly born stars. 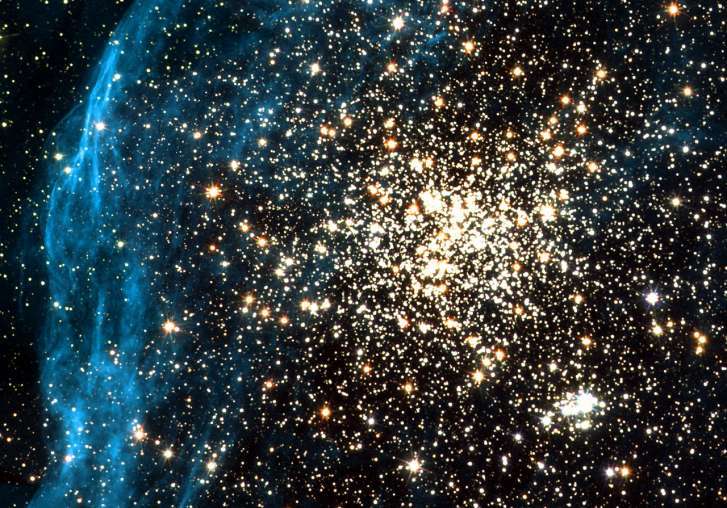 This is a globe-shaped star cluster located in our nearby dwarf galaxy, Large Magellanic Cloud. This cluster is encircled by filamentary nebulosity that has a main star cluster right at the centre and another smaller one on the right side of this photo. 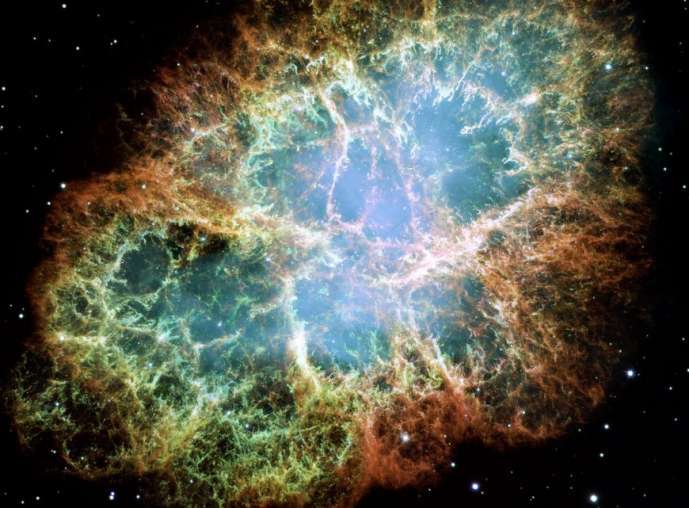 A detailed image of the Crab Nebula, one of the most interesting objects of astronomy. 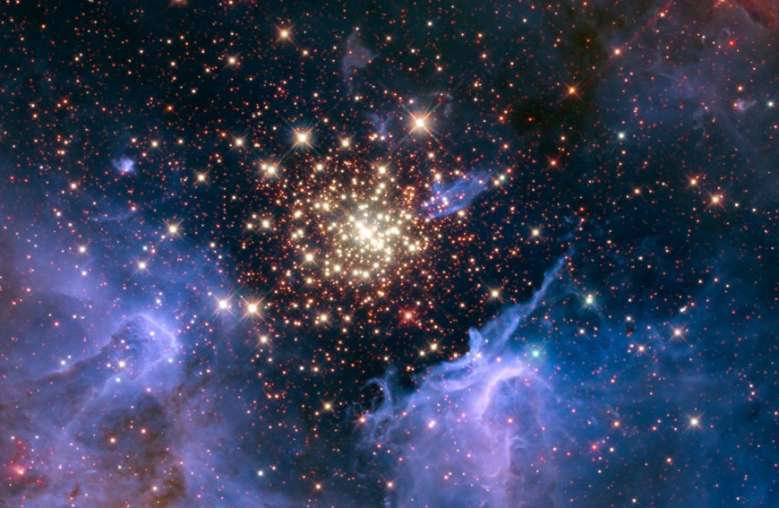 A starburst is a phenomenon that leads to an exceptionally high rate of formation of stars. This image is a starburst cluster located at Carina constellation. 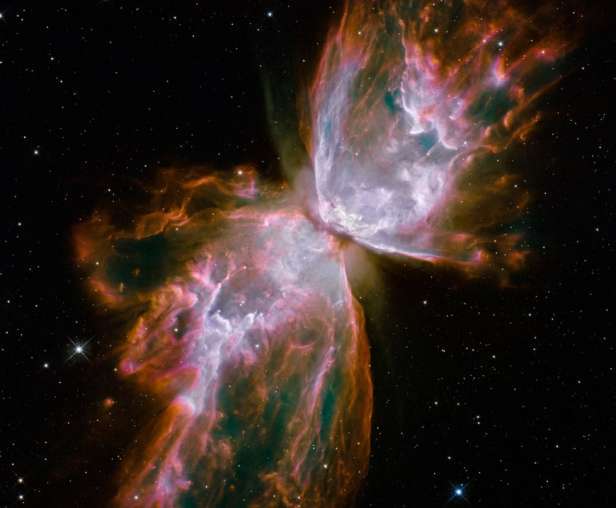 This mind blowing image is actually of a dying star and the wing-like formation is of hot gas that calculates around 20,000 degrees Celsius. 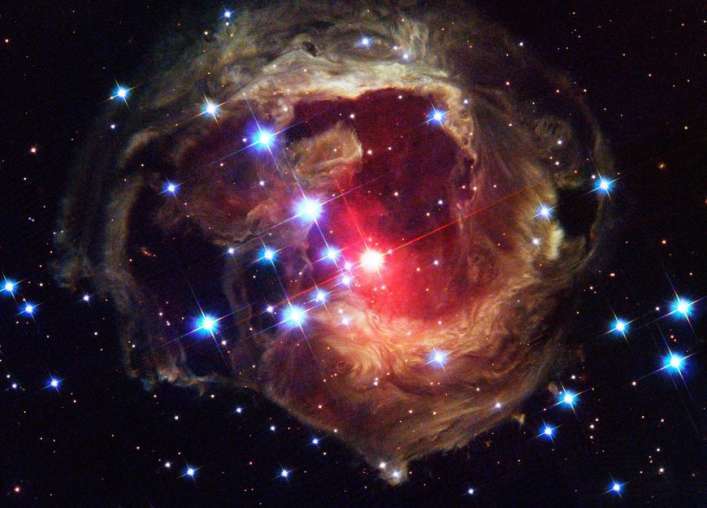 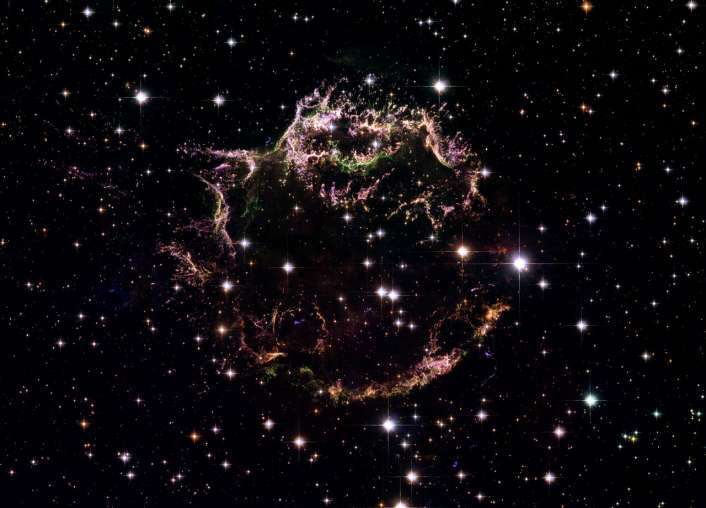 The aftermath of a supernova explosion, Cassiopeia A (Cas A). 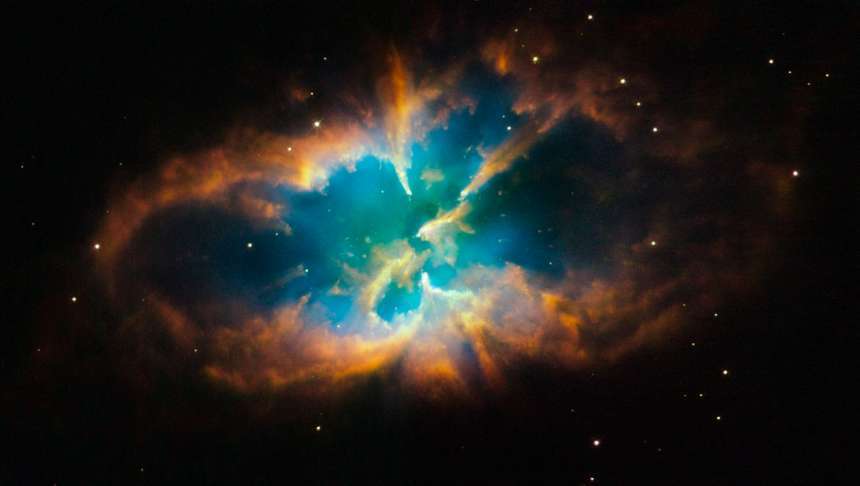 NGC 2818 is a planetary nebula that is located inside NGC 2818A, an open star cluster. The distance between the two is 10,000 light-years. 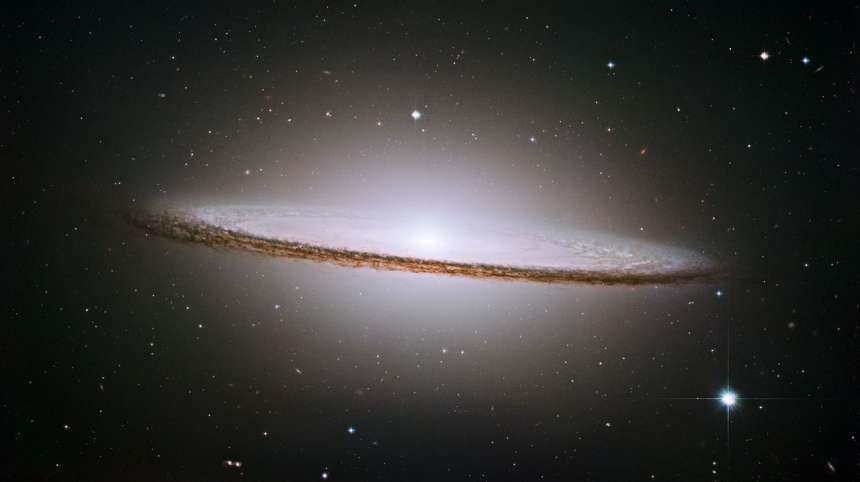 An image of a Sombrero Galaxy, named Messier 104 (M104). This happens to be one of the most photogenic galaxies.

For more such imaging images and mind-blowing information about space, galaxies, and universe follow there Facebook page here.