This Is The Only Place On Earth That Has An Internet Speed Of 91GBPS!

Yes, you have heard it right. There is actually an Internet speed of 91 GB per seconds’ exits on earth. That means one can download a whole movie in less than a second!

This speed can be experienced in one and only NASA (National Aeronautics and Space Administration) Headquarters in Washington D.C. 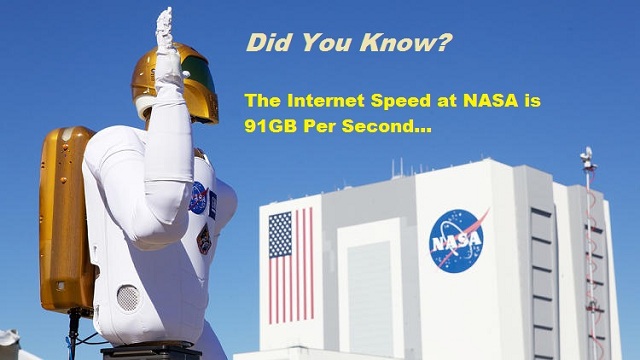 But, this special Internet connects only few facilities and organizations around the world, and is used only for huge data transfer basically for science experiments.

The space administration department is using this super speed Internet technology also to explore the coming waves of computing implementation.

NASA’s shadow network known by the name of Energy Sciences Network (Esnet’s) Director, Gregory Bell said, “Our vision for the world is that scientific discovery shouldn’t be constrained by geography.” 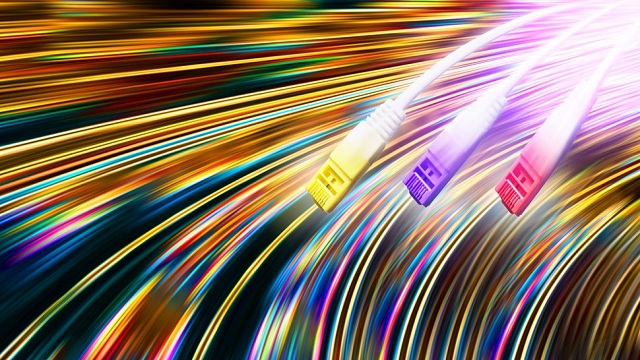 Instead of sending hard disks back and forth through slow mails, they have found a way to send heavy data through the super-speed network. To make the network even faster, ESnet and other research organizations like NASA are working eventually to find their way to commercial internet.

Maybe it’s time to aim for NASA as your career! But we doubt that you would be able to download movies there.

Also read: You Can Increase Your Internet Speed By 3 Times By Using This Simple Trick!