Did You Know That Android Was Not Originally Meant For Phones? Yeah, That's right!

The most preferred operating system for mobiles across the globe: Android, was originally designed for cameras! The co-founder of Android, Andy Rubin said this in an interview to PC World “We thought it would be good if we could build a camera platform with third-party apps.” 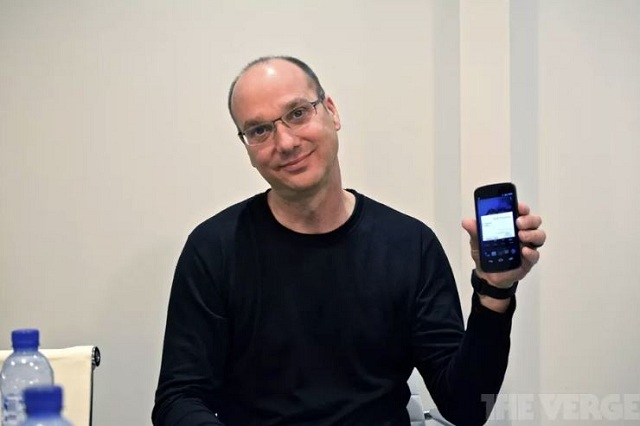 “We decided digital cameras weren’t actually a big enough market.”Therefore the plan of creating digital cameras, with apps and cloud services for storing images, was dropped, and the software was acquired by Google.

Once Google got hold of Android, it was re-branded as a mobile software, which would be available for free, along with the mobile phone.

The move was successful, mainly because smartphones had already been popularized by Apple, and was a craze among people. Thus Android, which till 2004 was for cameras, became for mobiles in 2005. 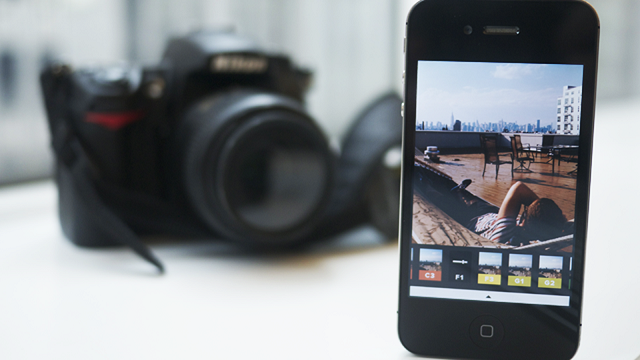 While being designed, Android was supposed to enhance connectivity between digital cameras and computers, along with making the interface of cameras a lot more interesting. Imagine the exactly same Android, with apps on cameras and not on phones!

Andy Rubin joined Google when Android was acquired by it, and now he has left the company for another venture. He made these revelations about Google Android in the Economic Summit which took place in Tokyo.

Also read: This Was The First Thing EVER To Be Sold Online!! Any Guesses?