Age is neither a limit nor an excuse to realize the true potential hidden inside any individual. To succeed, all it takes is willpower, dedication, perseverance and endless hard work.

If we talk about technology, India is known for producing exceptionally talented minds that have global presence and are making the country proud with their achievements. Shiv Nadar, founder and chairman of HCL, Satya Nadella, CEO of Microsoft, and Sundar Pichai, CEO of Google are not just names but idols and inspirations for many.

And then, there are young prodigies who are individual achievers and have created a league of their own.

These young minds have earned success by virtue of their skills, self belief , and gave the best of everything that they have; be it time, mind work, or physical efforts.

They are young stars with promising future and here are their entrepreneurial journeys of success.

At the age of 19, Sahil Lavingia founded Gumroad, a web tool that help  manufacturers to sell their products directly to their buyers. Before that he served  Pinterest as second employee and a leading designer.

Taking a big risk, Sahil left Pinterest at its peak to start his own venture- Gumroad.  According 2012 data,  Gumroad raised almost $7 million funds. 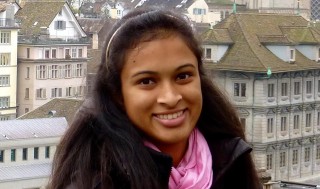 Eesha was awarded with the Young Scientist Award at the esteemed Intel International Science and Engineering Fair 2013 at the age of 18. A resident of California, Eesha has won $50,000 as prize money. Eesha grabbed attention at the Intel Fair when she created a small-size super efficient capacitor which can be easily accommodated inside any mobile phone battery. This reduces the battery charging duration from several hours to only 20-30 seconds. Since then, there is no looking back for this young talented brain. She got attention from Google and other technological giants, and was invited to speak on the talk show Conan same year. 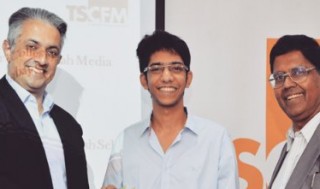 Farhad Acidwalla, 21, is world’s youngest entrepreneur famous as the  founder of Rockstah Media. A prominent speaker at TEDx, Farrhad’s  company  deals with internet and entertainment.

After completing his schooling from Bombay Scottish School, at  present he is a student of H.R. College of Commerce and Economics,  Mumbai. Featured in newspapers, TV channels, business portals, this  young prodigy has also been mentioned in many books on  entrepreneurship. 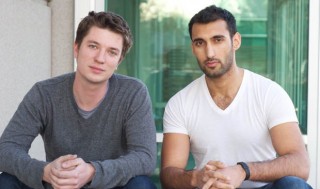 Co-founder of a software company, ClassDojo, Sam tasted success as an entrepreneur at the age of 26.

ClassDojo is basically behaviour management software for increasing educational productivity and currently, it has more than 6 million signed-up users who are majorly teachers and students. 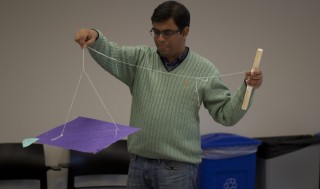 29-year-old PhD student at MIT Media Lab and a vital part of the  Lifelong Kindergarten Research Groups Scratch project, Sayamindu  Dasgupta  secured a spot in Forbes 30 Under 30 List for his  extraordinary achievements at such a young age.

With the background in Computer Science, Sayamindu has  extensively  worked for Free/Open source software projects. 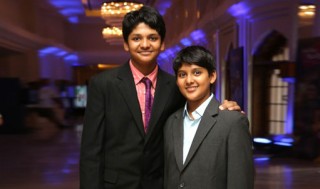 The youngest entrepreneurs of India, these techie brothers are the founders of GoDimensions which is an app development unit. Shravan, 14, and Sanjay, 12, started developing phone apps in their home in Chennai.

Till now they have developed 7 applications that are available in Apple’s App Store and 3 apps for Google’s Android Play store.

With more than 60 thousand downloads from 60 countries, these brothers are the bright future of India. 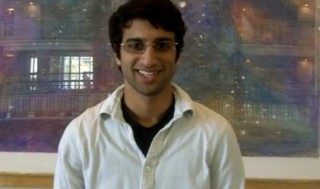 With over 2.2 million  copies sold, Amir has won multiple awards for  his long list of achievements. 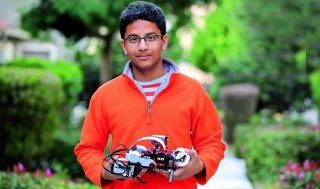 He surprised the world by setting up his own company at the age of 13. Shubham Banerjee, an 8th grader, developed a low-cost machine for printing  Braille for the visually impaired people.

His invention reduced the cost of such printers from $2000 to around $350. Shubham is the youngest entrepreneur to get a venture capital funding at Intel Capital Summit 2014. 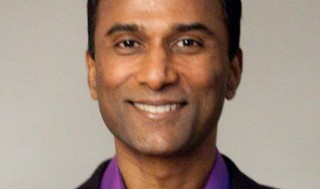 Now 50, Shiv is currently a lecturer in MIT and he invented email at  the age of 14 in 1978. He received the copyright of his invention in  1982, and his creation features of interoffice, inter-organizational  paper mail system.

As per United Nations State Of World Population 2014 report, India has world’s highest numbers of youth population with 356 million between the age of 10 to 24 years, and with these few and many other bright minds, the nation has great future prospects.