Citizen Journalism: How Viable Is It? | SoPosted

In the recent past, citizen journalism seems to have taken over the internet that hands over the power to go global in just one click. Add to this, the right dose of social media power and here is what you call sensationalism.

Internet is full of videos that claim to show raw reality as captured by someone present on the spot when an extraordinary moment happened. But, how much of the complete story do these videos reveal? There are videos/clips showing war zones, animal cruelty, unmasking faces of known celebs and personalities that are mostly shocking, sometimes inspiring, and sometimes do not really make any sense unless someone explains them. In fact, lot of content has been generated and distributed based on these videos.

The death of Osama Bin Laden was first Tweeted even before official confirmation, Boston marathon explosion pictures were all over the internet before conventional media stepped-in; are some of the fine examples of citizen journalism. On the other hand, there are other images that went viral, but it turned out that they were hugely photoshopped. 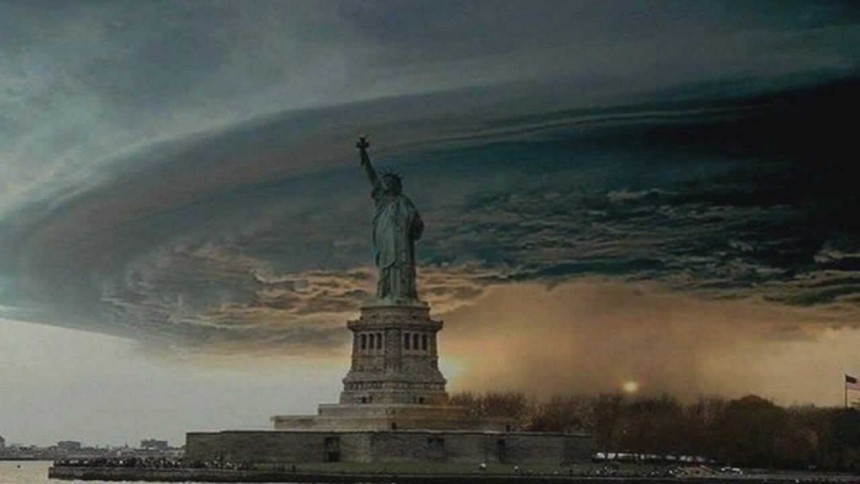 And then, there are raw footage that prompt actions of media and authorities, the most recent case in India is the video of a young girl walking on a bridge and suddenly climbs on the side fence and jumps into the river to commit suicide. Someone captured the video and it made it to the media that aired the footage all day long. But, surely nobody ever thought why would someone be making a video of a girl walking on a bridge? And how come this person is sure that the end of the video will be tragic?

Indeed, there are graver incidents where citizen journalism has gone terribly wrong and leading to questions of censorship, editorial control and what not.

In short, citizens have the power and they are using it left, right and centre which is actually saleable. But, here is an important question, how reliable or credential such videos and images are?

In the race of being the first to break the Breaking News, most of the times media fails to do the first hand ground research on such images and videos, and ends up providing immediate authenticity to such content by making them public. Later on, if the news turns out to be hoax, rectifications are done by media and these days it has become a regular act. But, despite being at a serious spot, how can media offer something which lacks the basic plausibility in the first place?

In such a situation, it seems the strategy is to act first, verify later (or wait for others to verify) and in case, there is some foul play then apologize to the audience. In this process, whose loss is it? On one hand, media is losing its trustworthiness and audience is losing the interest to know what is actually happening around since nothing is conclusive or for that matter true.

Also another serious repercussion is, internet has been flooded with unverified information. So much so that Google has plans to rank web pages on the basis of quality of facts. Google plans to use a model that will count the incorrect information on any story and rank it accordingly.

For loss of both sides, who should be blamed? The overtly enthusiastic citizens who take journalism too lightly or the media whose mission is to be the first one to grab some eyeballs or the audience who is ready to accept anything and everything without questioning? 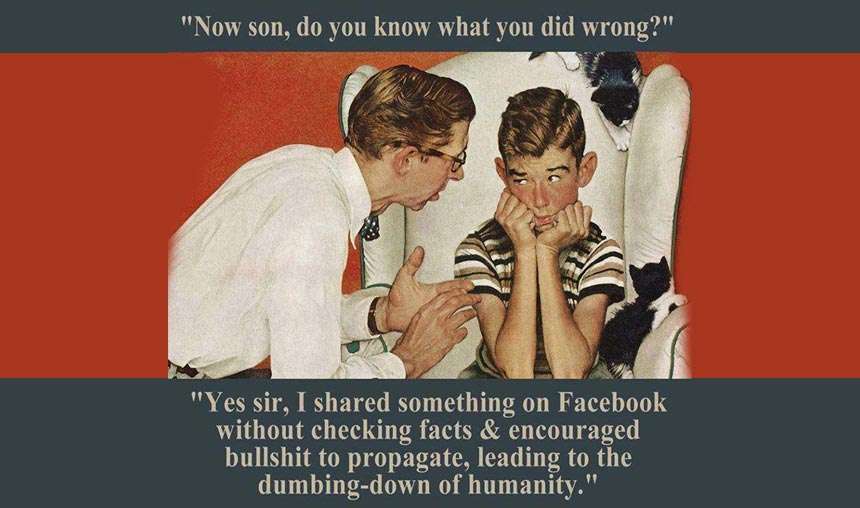 Photoshop or simply a change of angle in a still shot can change the whole picture and when it comes to videos, we go by the traditional notion of Hero Vs. Villain. The bottom line is, the viewers of such visual content eventually becomes the judge who passes on the final verdict without knowing the whole story; as seen in many cases in recent history. Such judgments also lead to consequences that perhaps are unknown or little known to anyone. For example, many a time the ones who are the ‘villains’ of such videos end up being the final victim of such virality.

Citizen journalism has its own benefits and value if done in a responsible manner. But, most of the time they lack factual base, journalistic ethics, and editorial control. In this era of mass information production, exchange and consumption, the consumer has the power to make anything viral by watching and sharing on social media platforms. Therefore, the only way to feed the right content to your mind is to question things that you see, understand, and ask yourself why you should share, before acting upon any image or video that you come across. What we see may not be what it actually is!

Watch this video of the to understand more:

When it comes to news or anything that is sensitive; capture, post, like, share should not be the method to be followed, but question, understand, and then trying to explain should be the modus operandi.