Bollywood is one extravagant place, with stars being on the receiving end of ample love, given that the audience literally worships them. However, along with the fame, come a few hazards as well. The personal lives are no longer an exclusivity to enjoy, for the minutest of details become fodder for tabloids and are splashed across the internet, for all to see.

Love life of the stars is one such aspect which is often been speculated about. Much is written about the relationship statuses and the ‘just friends’ tag of the stars. However, some such stories have been way too scandalous, for the industry and fans both.

Let’s just throw some light on these controversial affairs of the past. It will indeed stir some ghosts of the days gone, but are nevertheless worth a read.

Dishing out of mails through hackers, badmouthing each other in front of paparazzi and what not? This case has been one of the most talked about affairs of recent times and the fire is still burning. 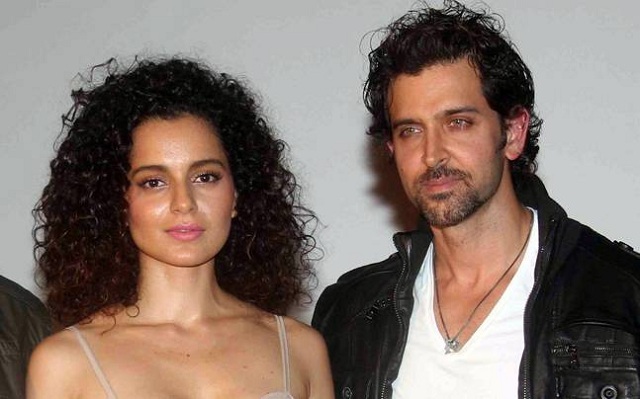 This one surely raised many eyebrows, so much so that it vanished into the scalps. Well, the king of Bollywood who is a known family man falling for a budding actress and beauty queen, this one kept the tongues wagging. It’s still talked about in hush tones. 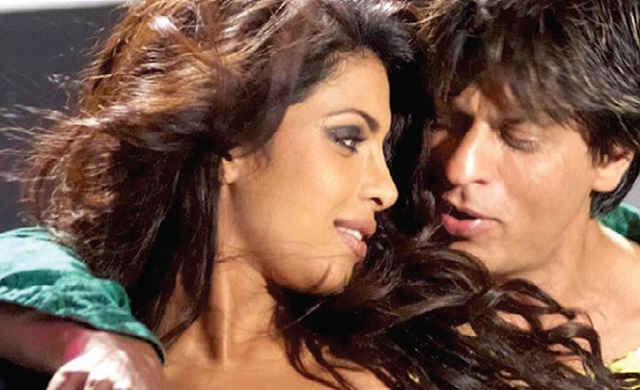 The two starred in quite a few films together and their chemistry was visible to every eye. It was a hushed rumour that the two had an affair while Guru Dutt was still married to Geeta Dutt. 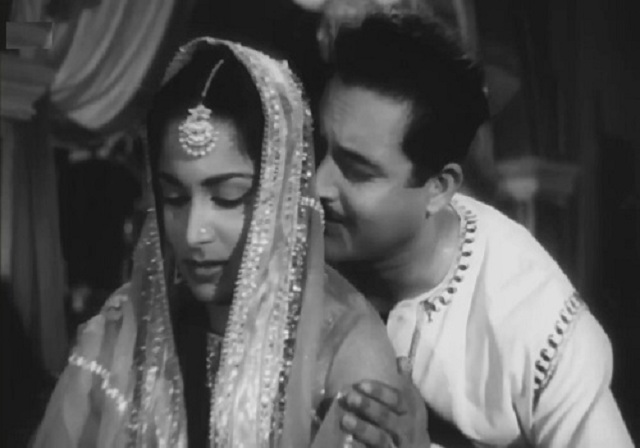 The more is said about this affair the less is suffice. Yash Chopra’s ‘Silsila’ was based on this true love triangle that was created among Amitabh Bachchan, his wife Jaya, and Rekha. 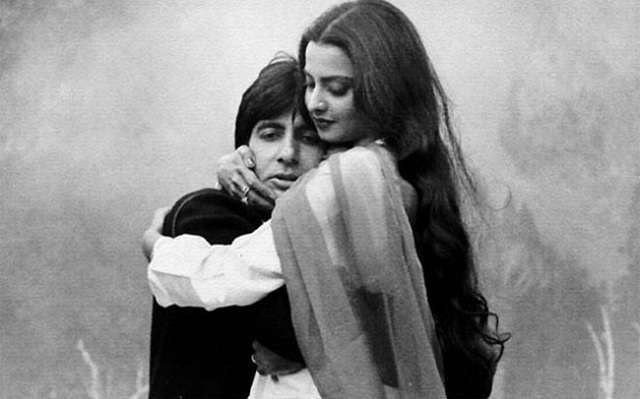 Hrithik and Kareena both entered the industry at the same time, and soon became the most sought after stars. Hrithik chose to enter matrimony early with childhood sweetheart Sussanne, but when he started working with Kareena, sparks started flying. Audience liked their chemistry which had started brewing even off screen. Rakesh Roshan had to intervene and soon, Kareena and Hrithik had an unspoken bond of not working again. 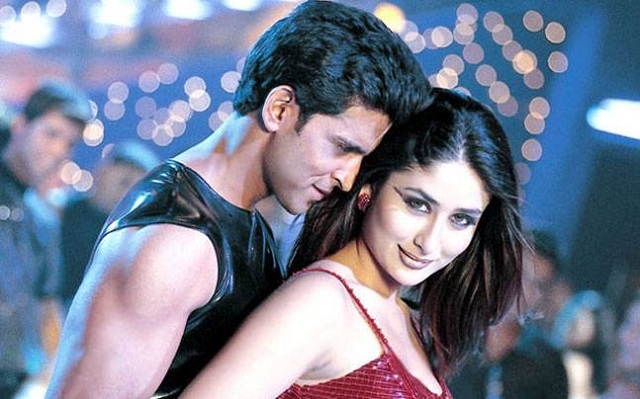 Probably the oldest scandal of all, the one between Raj Kapoor and Nargis was one affair to remember. Raj broke Nargis’ heart which was only mended by the love of Sunil Dutt, much later. 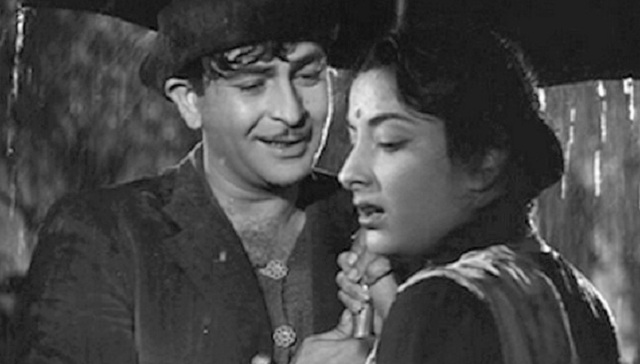 This one too caught many eyeballs. Sunny and Dimple both were married to their respective spouses at that point of time. Their fiery chemistry in their movies together was known to be equally fiery off the sets. 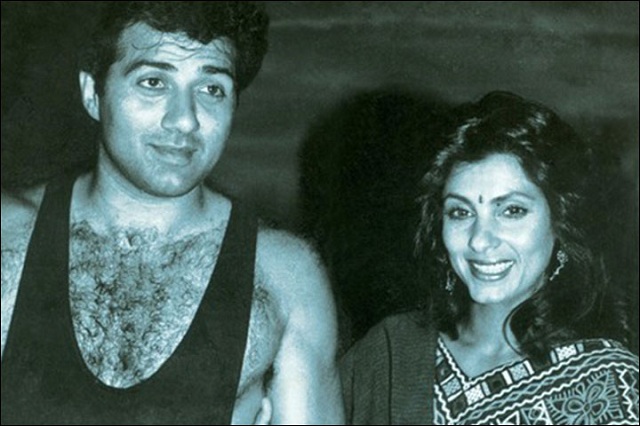 Though never acknowledged publically then, now almost everyone knows how Aditya Pancholi used and abused Kangana Ranaut, during the early phase of her career, even though he was happily married to Zarina Wahab at that time. 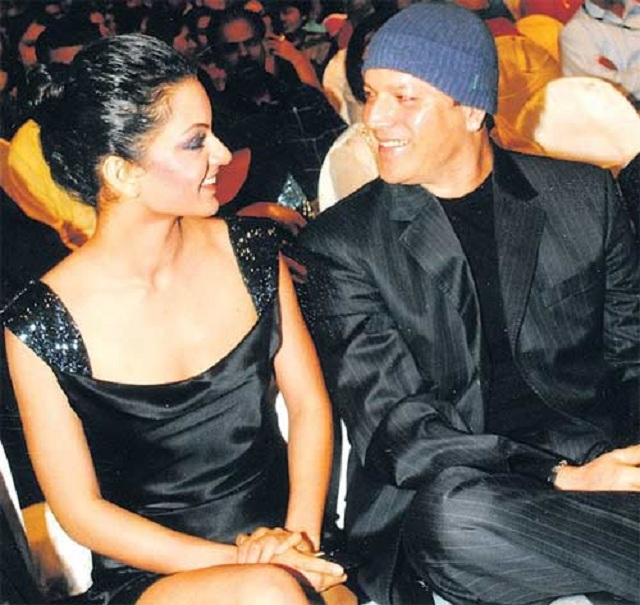 This too was one of the most talked about affair of the times. So when Akshay went ahead and married Twinkle Khanna instead, Raveena was much spurned over the betrayal and quite vocal about it too. 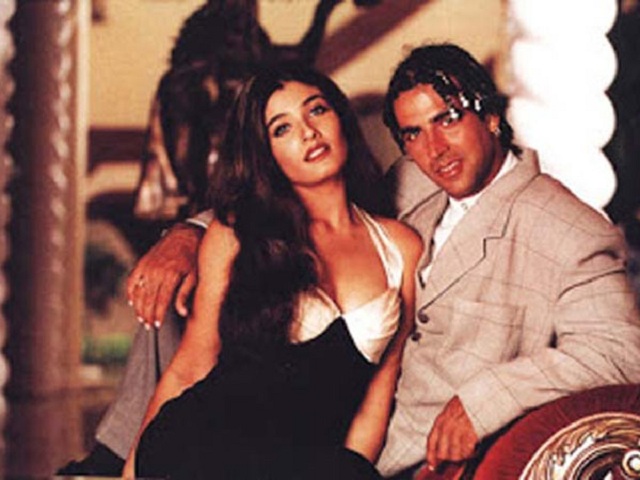 They did many movies together and their chemistry and romance was palpable to the extent that we could feel the heat. It was said that something equally strong was cooking outside the sets and off our screens as well. 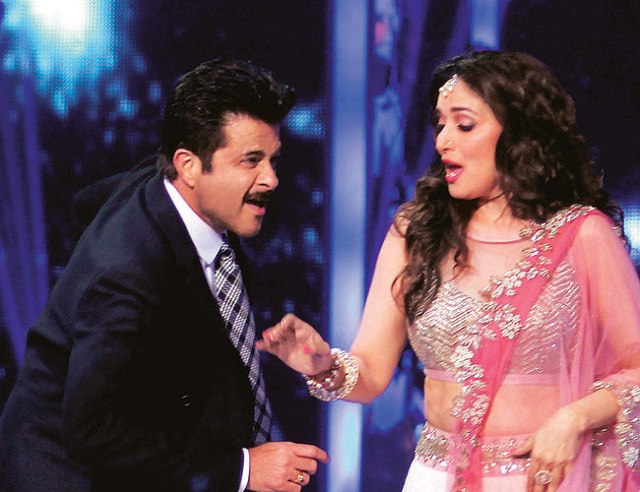 This is one story that Mahesh Bhatt himself is too vocal about. Parveen fell in love with a much married Mahesh who cared for her love, but could not save her from the mental imbalance and subsequent isolation she went into. Her death too was extremely sad. 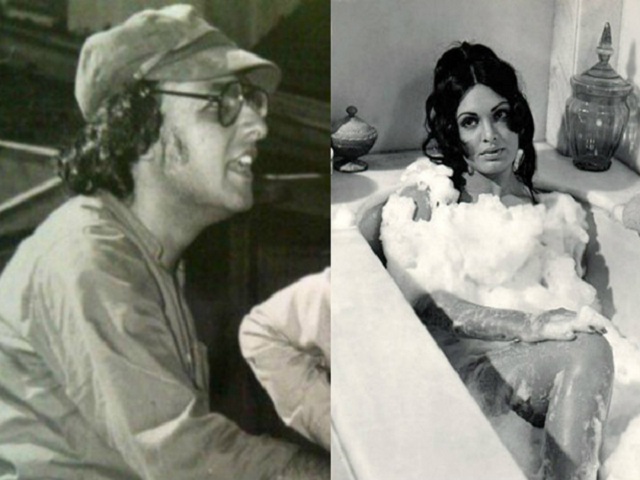 This one too created much impropriety upon its disclosure, reason being that Boney Kapoor was married to Mona Kapoor with kids, and Sridevi who was almost in a relationship with Mithun Chakraborty, was pregnant with Boney’s child, as per the society neighbours who heard every word of the quarrel taking place outside their house. 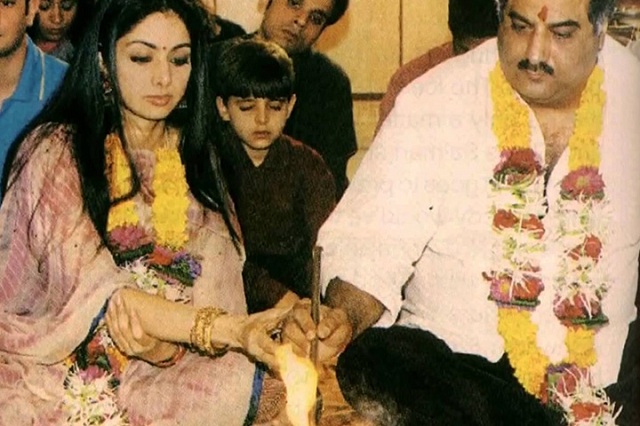 This 7-year-long affair was quite intense, as Shatrughan himself admitted later on. However, it ended, and Shatrughan went ahead and got married to Poonam Sinha. 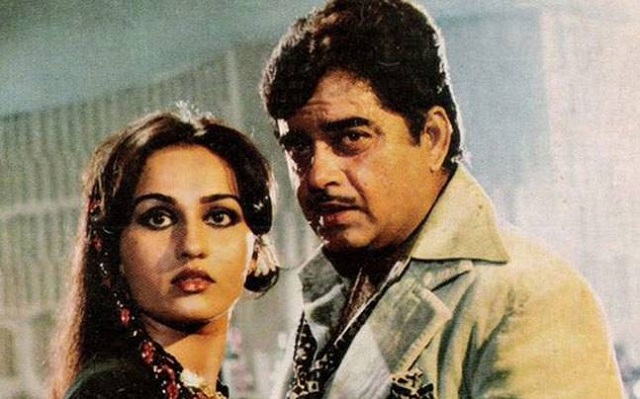 Well, some scandals are best left buried. We really did kick the hornet’s nest here, didn’t we?