It might sound a little awkward for you at first, but scientists have claimed that going to bed naked is actually good for your health. And a number of Bollywood celebrities seem to be following that.

Medical experts say that sleeping naked cools down your body, and help you to have a better and sound sleep. It also makes your skin radiant. So of course, Bollywood stars prefer to go to bed in the bare minimum. They need their beauty sleep, after all.

Now that you know the reason why these Bollywood stars prefer to sleep naked, prepare to find out who qualifies in this list.

This macho actor had confessed in an interview that he prefers to sleep without any clothes on. When the interviewer asked him why, he replied in a funny and straight manner, “Because it is highly comfortable and it gives me freedom of movement. And it’s nice. Now, why should I have to put on clothes and lie under a bed sheet in my own house?”

Can’t argue with that logic! 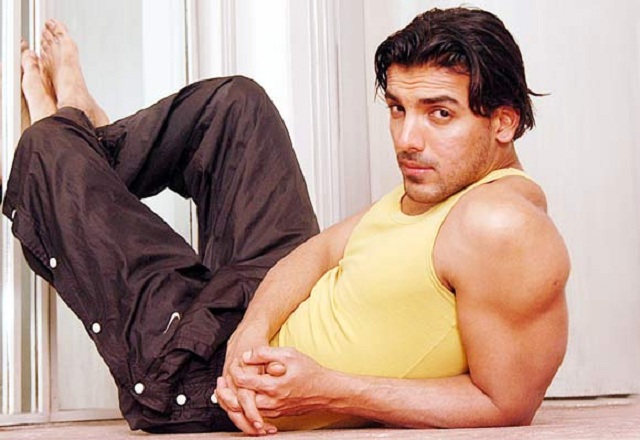 This stunningly beautiful, Bahraini born Sri Lankan actress and erstwhile Miss World, Jacqueline Fernandez had revealed in a special interview with Anusha Dandekar that she loves going to bed with nothing on. 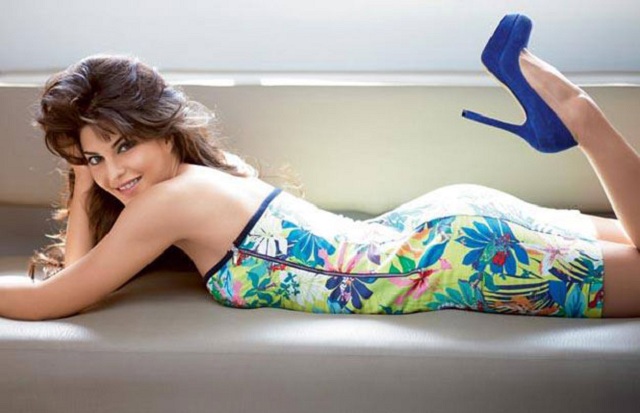 The internet star, Poonam Pandey who manages to hogs limelight all the time, has once again done the same by tweeting that she loves to sleep naked. Her reason was that “you never know who you might meet in your dreams”. Well, it’s good to follow your dreams. 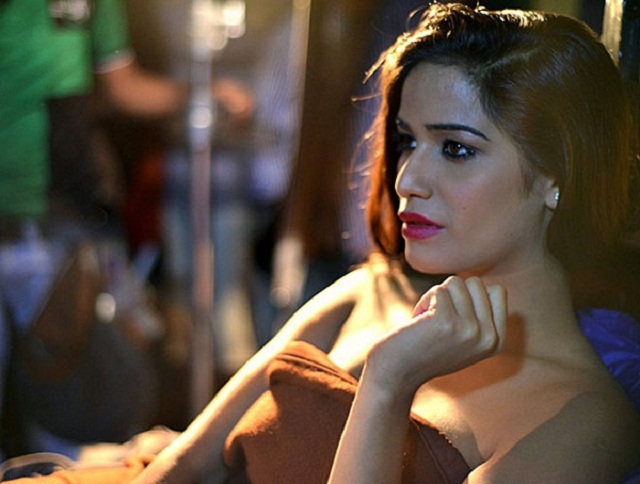 Another Bollywood personality who loves to create a sensation had said in an interview that she hates going to bed with clothes on. She told that she, in fact, loves to sleep in her “born dress”, by which, we assume, she means nothing. 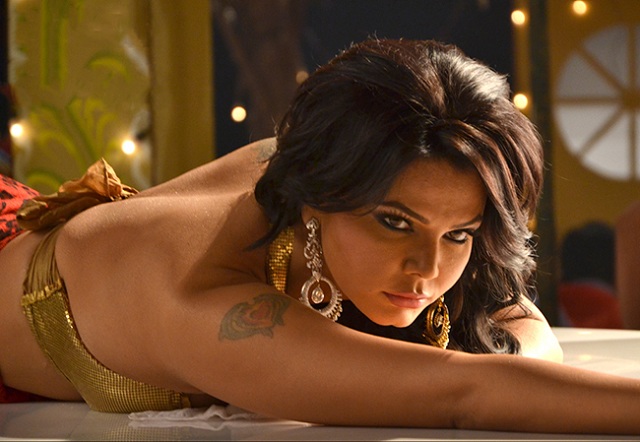 This Indian origin supermodel and ex-wife of writer Salman Rushdie has revealed that she is a very tactile person and she loves to sleep in the nude. She also clarified that she can only do it in her own house and personal space. 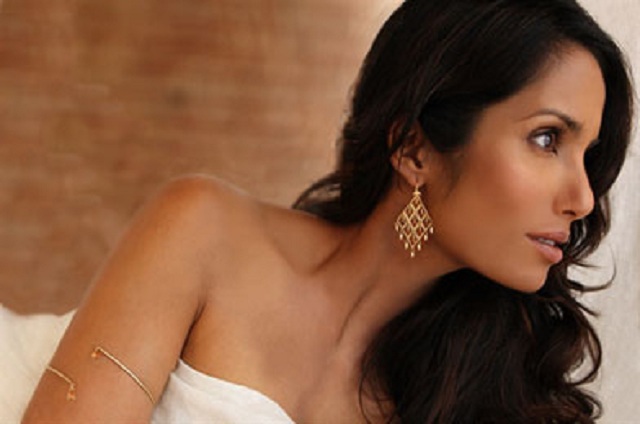 Does this also inspire you to sleep naked? You know it’s proven beneficial scientifically and has been reiterated by these Bollywood hot-shots. So why not give it a try? lol!!!

Also read: Revealed! This is the most dangerous sex position for women