Here's Why We All Should Know About This Utopian Town

Somewhere away from the hustle of big cities, a hidden path that leads us to a beautiful wonder. And we came across one such place while surfing on the internet in search of your daily dose of awesomeness. The town of Utopia.

Utopia is a small, remote town in Spain, and known to be the poorest one too. However, this is also the town where there have been absolutely no cases of theft or unemployment. 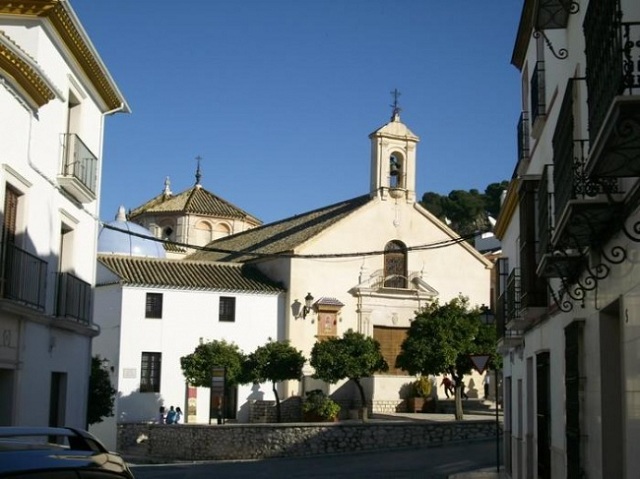 Plus, just a few thousand people reside in this small heaven. Sounds like a dream, doesn’t it?

But, it took one man, and a struggle of twelve years, to make this town a small heaven. 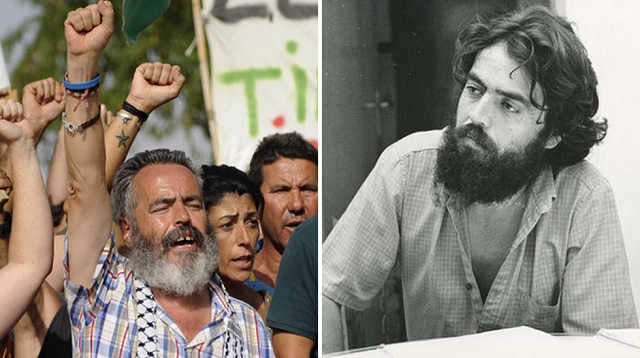 Utopia has become kind of “social-democratic”, and the credit goes to the mayor, Juan Manuel Sánchez Gordillo.

Utopia was going through quite a tumultuous financial phase, in the year 2008. At that time, the mayor, Juan, instructed the wealth from all the supermarkets, in the form of oil, beans and more, to be distributed to the poor, and those who could not afford it. 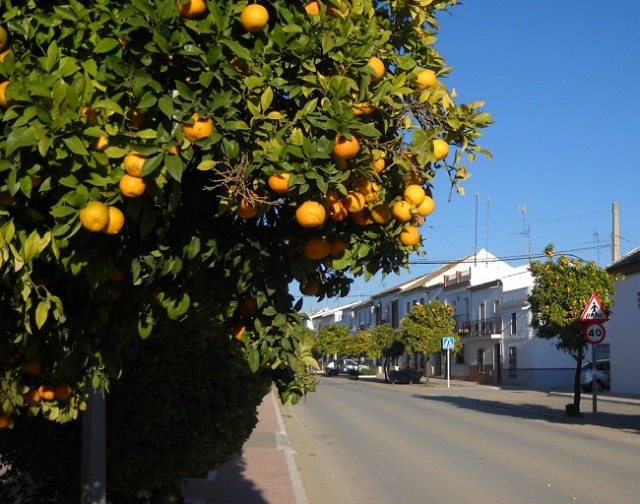 However, doing so did not come easily. The mayor was truly a fighter for the poor, and in the process, went to jail several times. This perfect balanced lifestyle and economic structure came after a persistent struggle of twelve years. 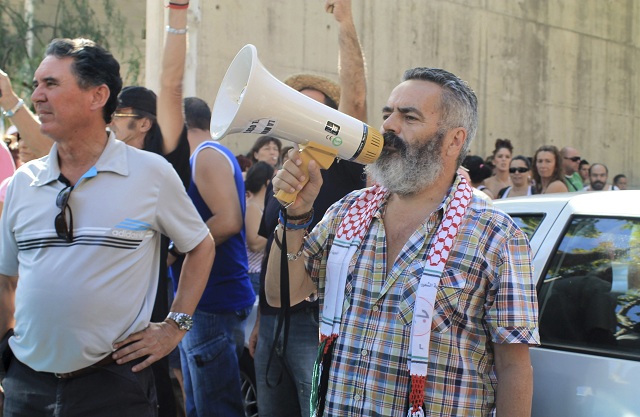 As a result,  now there is a farmers’ co-operative society, ensuring employment to all. Also, the profits are divided equally amongst all which comes down to a handsome sum of 1200 euros per family, approximately. Also, there are no prices on real estate. 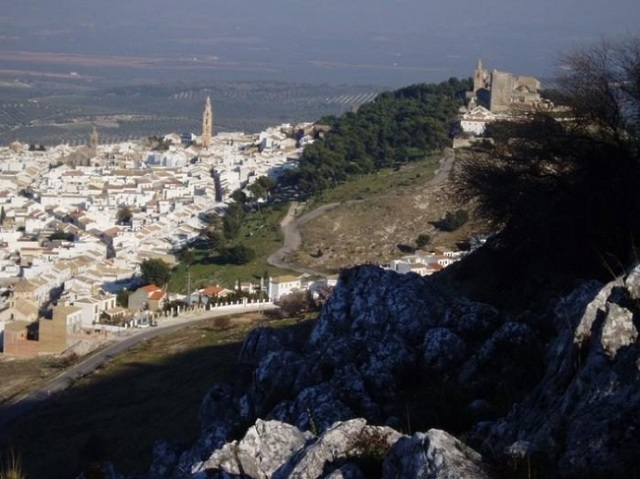 If there is someone who wishes to build a house, the person can do so for free, within the limit of 192 square meters. There is just one condition, and that is that the families will be paying a minimal amount of 15 euros per month and that they do not sell it for personal benefits. 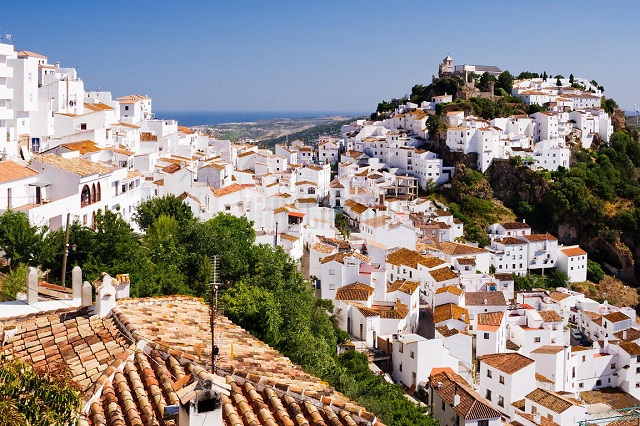 Wow, isn’t the man simply a strategy genius? Who knew he would single handily start a revolution and bring about such a great change.