5 Iconic Landmark Buildings And How They Looked When Underconstruction

While growing up, most of us have seen pictures of the most famous and landmark buildings constructed by human beings, be it the Seven Wonders of the World like the Taj Mahal, or the newly constructed Burj Khalifa. However, we bet that you have never seen their pictures while they were still under constructions.

These landmark buildings and architectural constructions have taken years and sometimes, decades to get completed, and while we see them today in all their glory, it is important for us to know a little history about them, and how they came to be in their present, stunning form. You won’t believe the changes these have undergone ever since their inceptions. Read on to see and gasp!

One of the most iconic architectural works by humans; this is also the most famous spot in the capital city of the overly romantic country, France. Made up of wrought iron in the year 1887, it is named after its chief designer, Gustave Eiffel. While initially it was severely criticized for its design, it has now become a global icon. 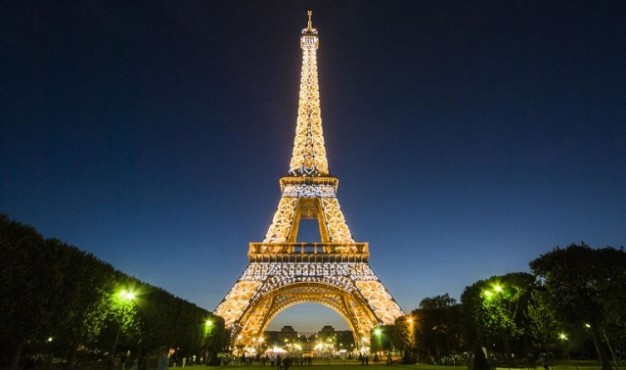 The Golden Gate Bridge, which is a suspension spanning over 3 miles, works as a channel between San Fransisco Bay and the Pacific Ocean. This bridge is one of the most famous and easily recognizable structures in the world and is in California, USA. One of the most photographed constructions of the modern world, it was built in 1937. See how this marvel looks now! 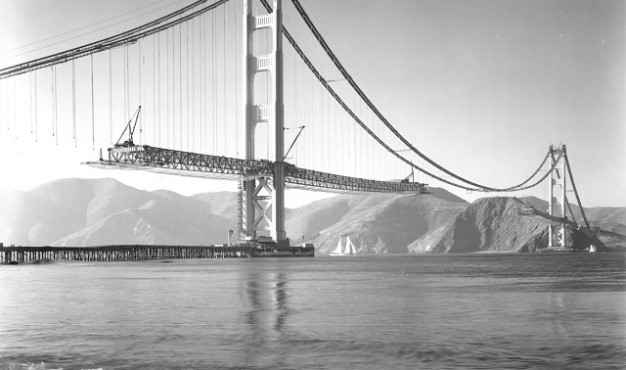 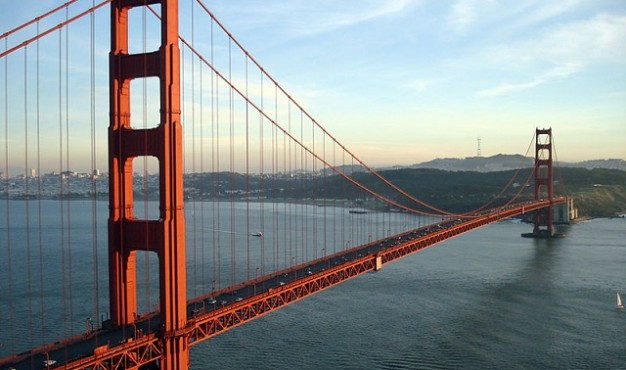 Made by Mughal Emperor Shah Jahan in dedication to his unending love for his Wife Mumtaz, this is also one of the most well-known marvels of the world. Built in 1643, it took 10 years to get completed, with the help of 20,000 artisans. The material used was pure white ivory marbles and is sported near the beautiful Yamuna river. See here. 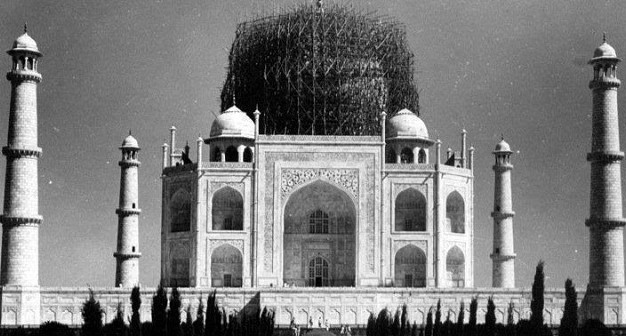 Built in 1965, it is one of the recognizable and distinctive landmark buildings of the 20th century. It is one of the most well known performing arts centers in the world. Famous for its unique lotus shaped design, it has won many design awards, and is actually white and matte cream colored. See here how this looks at present! 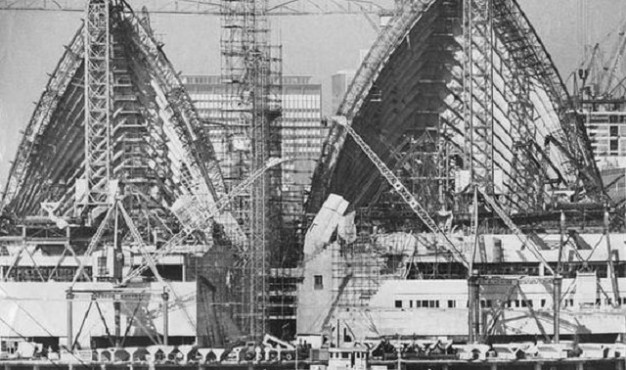 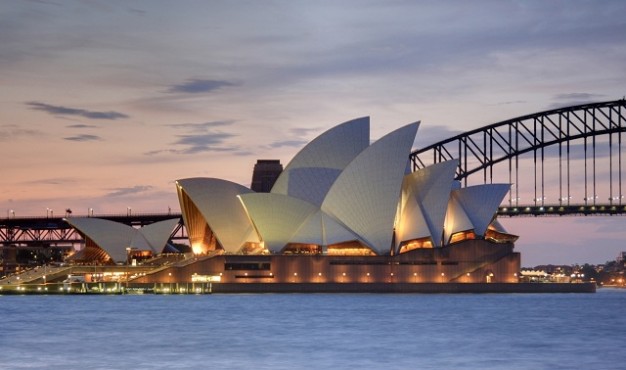 This stunning 30 meters Christ the Redeemer statue dominates the skies of Rio de Janeiro today. Built in collaboration with French sculptor and Brazilian engineers, this is a famous tourist spot at the peak of a 700 meter mountain. It is one of the most recognizable Seven

Wonders of the New World. See its current form here: 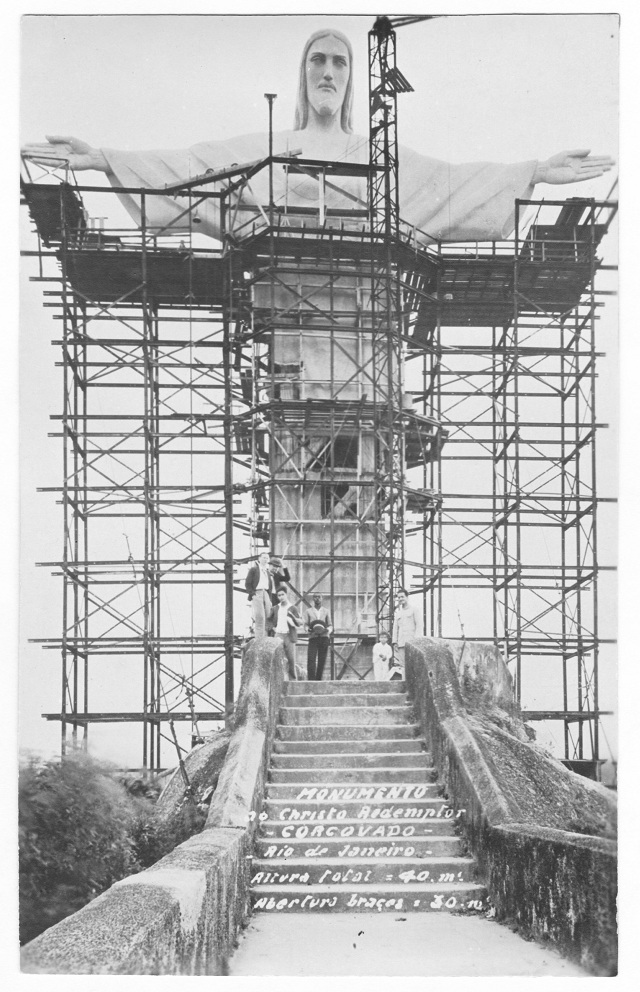 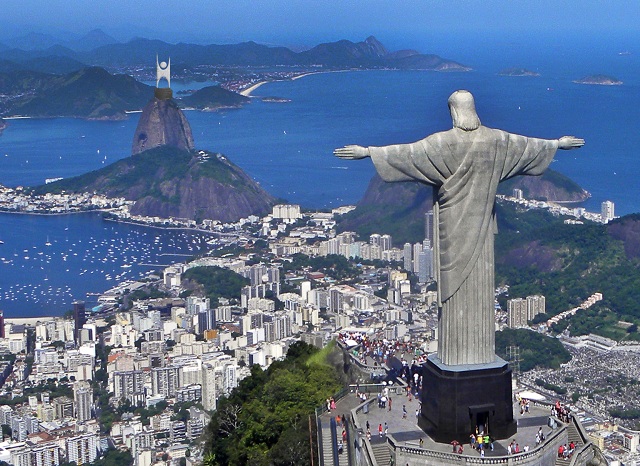 Have something to add in this list? Tell us in the comments.