There are a few people in this world who dare to dream and have the determination to fulfill it. One such inspiring story is of this 65-year-old woman, who has opened up a hospital for the poor and the needy by selling vegetables. 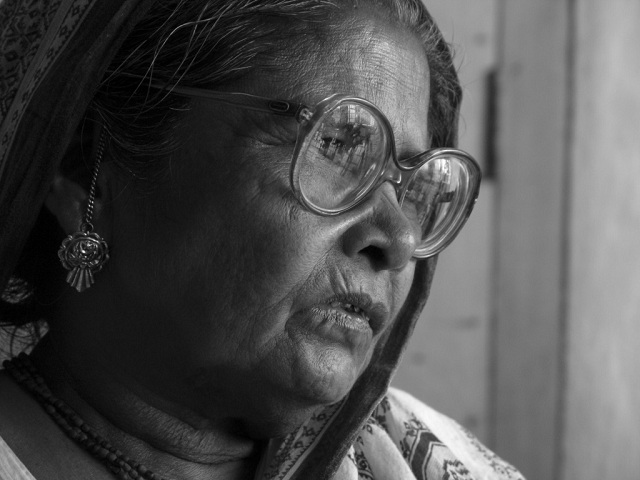 The story goes like this – In 1971 Subhashini lost her husband at the age of 23 because of lack of medical treatment. Back then she was working as a laborer and living from hand to mouth.

She had to carry the responsibilities of her kids as well. She could have easily succumbed to the adverse circumstance. But no! she decided to change her fate and open up a hospital for people like her who could not afford medical care. 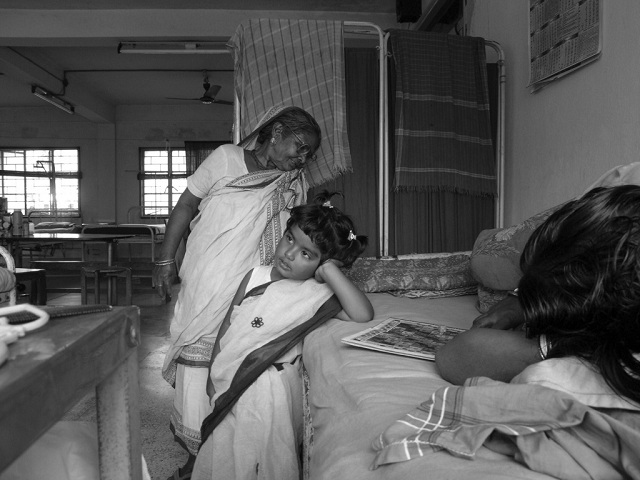 For the next two decades, she lived on daily wages. She did chores like washing dishes, polishing shoes and selling vegetables. She earned five paise a day, out of which she saved one paise for her dream hospital. Never did she spend a single paisa for her own luxuries. 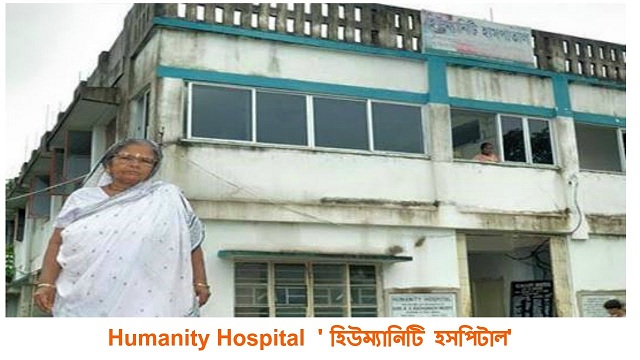 She sent her eldest Son, Ajoy to the orphanage due to lack of money. The son was a bright student and he grew up to be a doctor.

In 1992, one fine day, Ajoy and another volunteer doctor decided to take the plunge. They opened up a temporary shelter where these doctors decided to do voluntary service. On the first day itself, the shelter saw 252 patients. Subhashini was filled with tears of joy. But she was resolute to build a proper hospital. 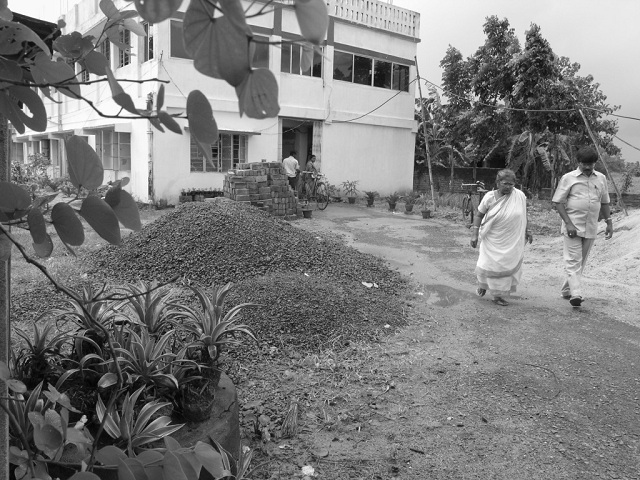 By this time, her younger son Sujoy had graduated and started helping her for the hospital funds. He approached local charities, corporations, and residents. Slowly and gradually, by 1996, they had opened up a 2 storied “Humanity Hospital”.

Ever since then, this family has been providing medical services to the public at minimal costs. In this hospital, major surgeries are done for less than Rs. 5000 and minor ailments are cured at Rs. 10! 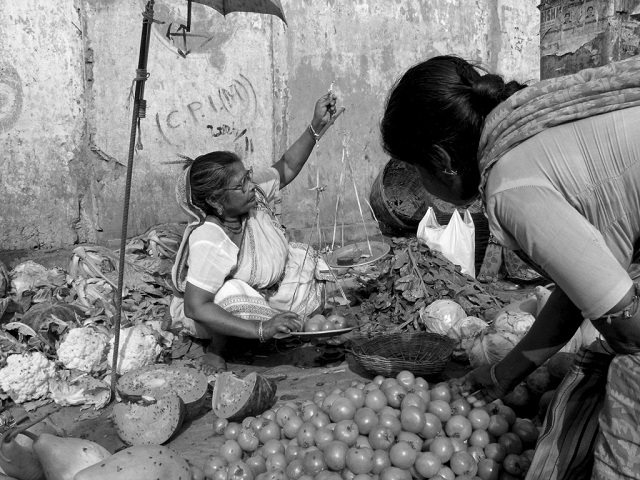 While the family has devoted their entire time to this hospital and the service of the poor, Subhashini is quick to say that her mission is still not over.

Now that is what we call a true inspiration! Subhashini is truly an unsung hero!

Also read: This Man Raised 1 Crore To Build Schools For Kids In Rural Areas And You Will Be Surprised To Know How