India is an incredible country where people are born with brilliance. Indians have time and again proven that we are second to none in almost every competitive field. Whether it is first, largest, smallest, fastest – Indians are radically distinctive and with this, they have successfully achieved many international records. These records have been registered with the famous Guinness Book of World Records, known for registering human and natural extremities.

Today we bring you 10 bizarre and mind-blowing world records that are held by Indians. This list is sure to make you feel proud as a citizen of this incredible country.

1. The Largest Chapati in the World!

Nobody would have thought that a simple thing like roti could make a world record. The Mandir Jirnodhar Samitee at the Jalaram Temple, Jamnagar has made the world record of rolling the largest roti in the world in the year 2005 and it weighed around 63.99 kg! 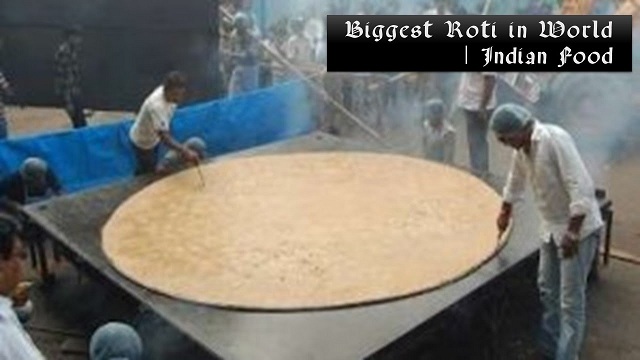 In the era of selfie obsession, the world record of maximum number of selfies clicked at once is proudly apprehended by Indians. The staff and students at the Federal Institute of Science and Technology clicked 1000 selfies in less than a minute. Now they hold the record for the most number of selfies taken at the same time. 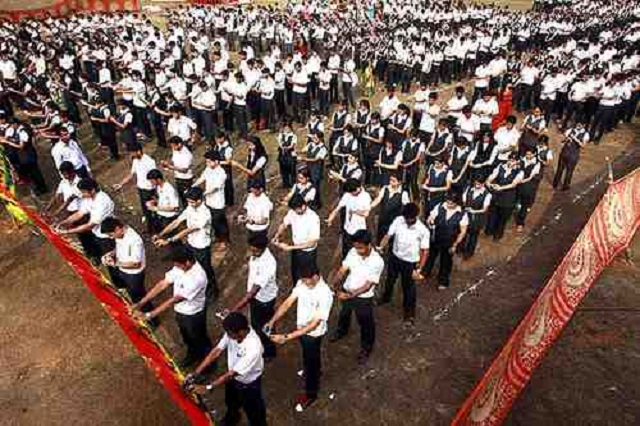 Kalamandalam Hemaletha, the Indian classical dancer has made a record of dancing continuously for 123 hours and 15 minutes in the year 2010. She accomplished this at the Kerala Sangeetha Nadaka Academy. 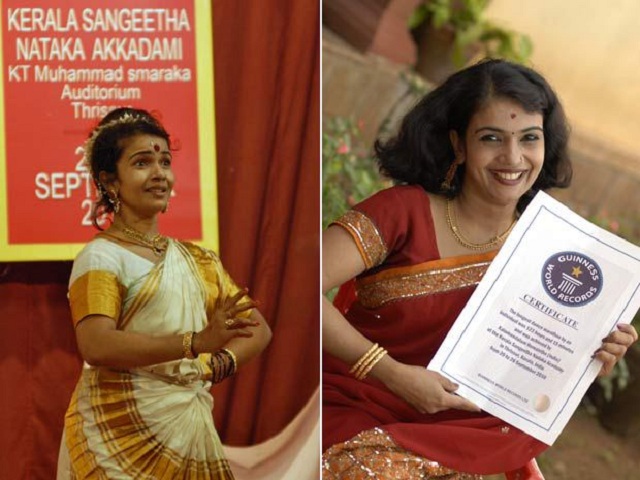 Ram Singh Chauhan who hails from Rajasthan holds the world record for the longest moustache which measures 14 feet. The moustache was measured on the sets of Lo Show dei Record in Italy in the year 2010. 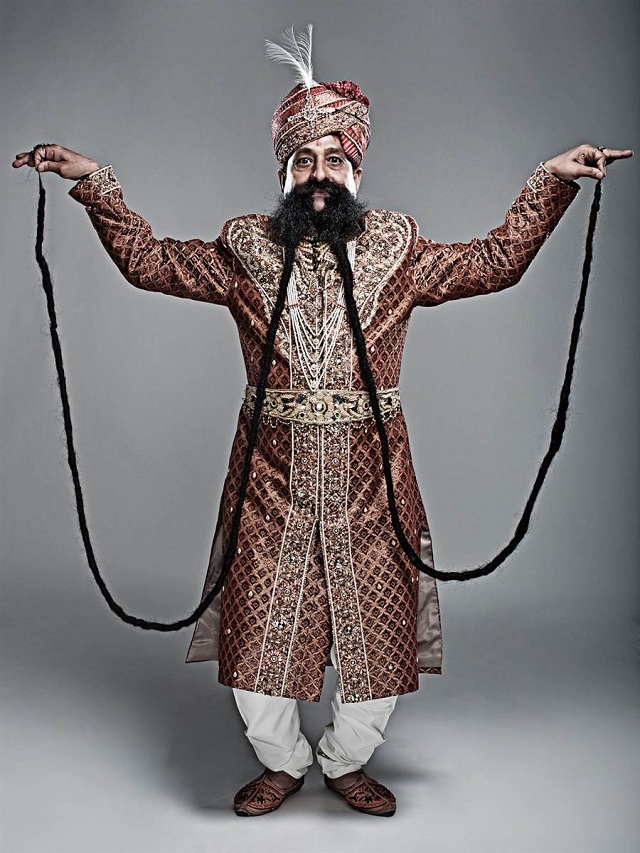 Avtar Singh Mauni from Punjab sports a turban that weighs 100 pounds and is 645 meters in length. It takes up to 6 hours for him to wear it every day, but he does it with pride. 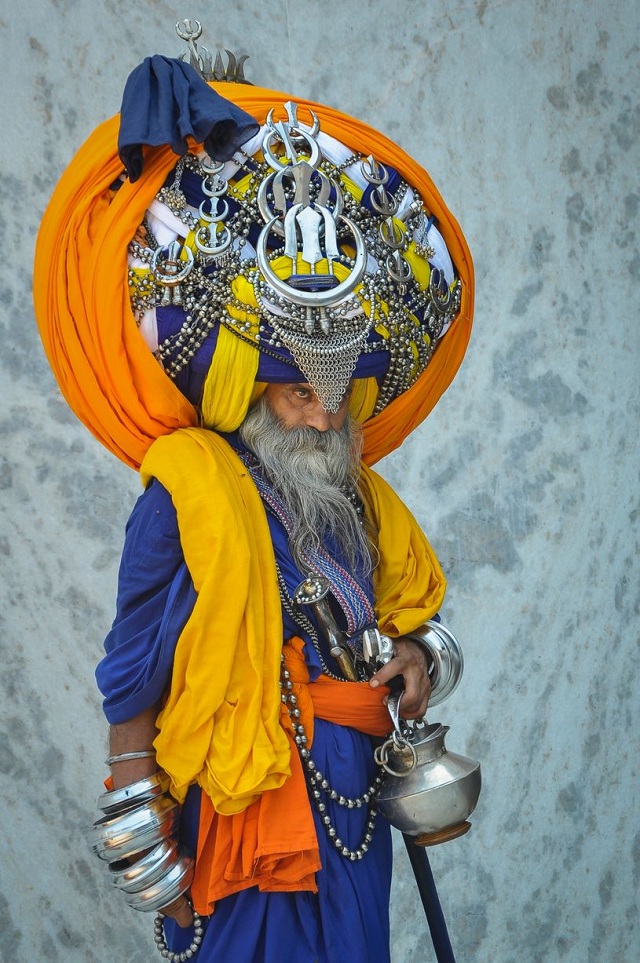 Om Swaroop Gowda, a 6 year old boy from Bengaluru holds the record for the lengthiest limbo skating underneath cars. He covered a distance of 65.283 meters under 36 cars in barely 33.64 seconds! 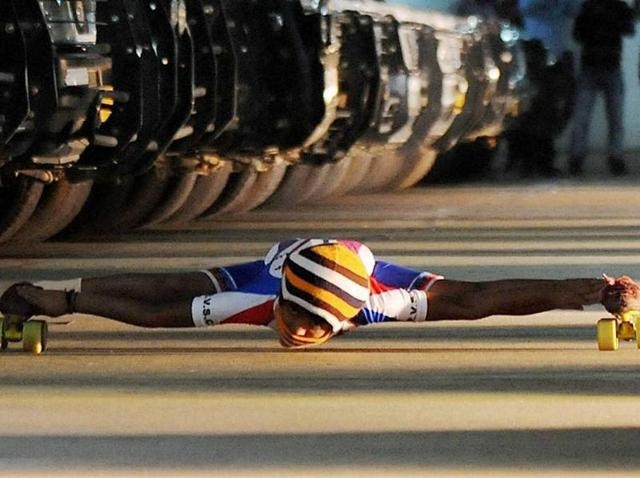 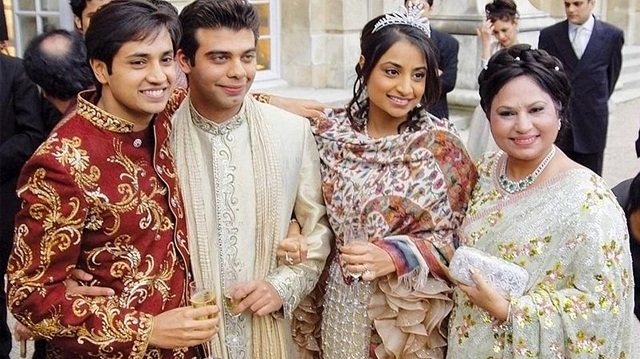 About 4,605 school students gathered together, dressed as the father of the nation, Mahatma Gandhi. Students between the age group of 6 to 14 years from Venkat, St. Ann’s and Venus Group of Institutions attempted this record breaking gathering dressed as Mohandas Gandhi title. 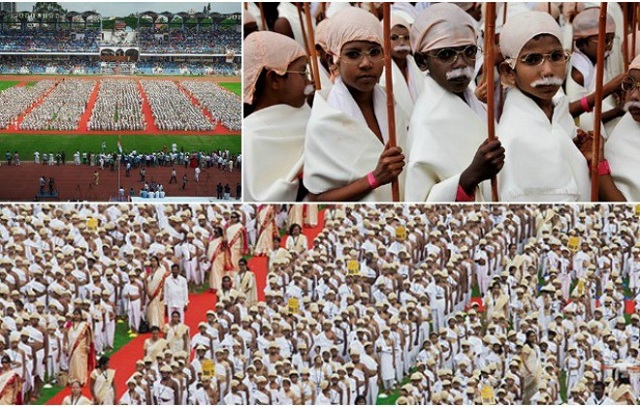 None other than Sachin Tendulkar, the greatest modern day batsman holds the world record for the most number of centuries in the ODI format. He is the only batsman who has managed to earn 49 ODI centuries so far. He achieved this feat against Bangladesh in 2012. 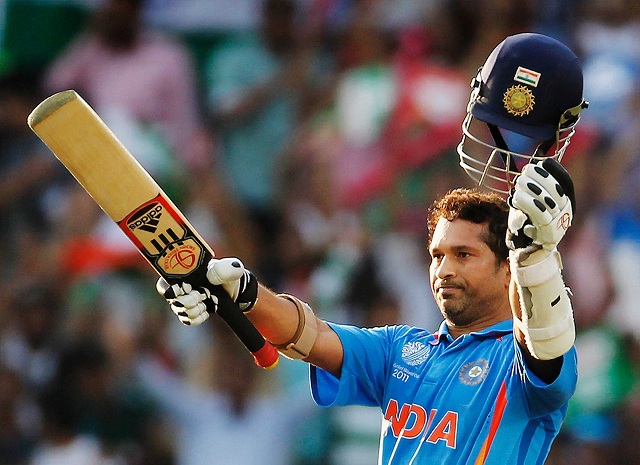 3 Idiots starring Aamir Khan, Sharman Joshi and R. Madhavan earned a total of USD 44.9 millions, is still the highest grossing bollwood movie of all the time. 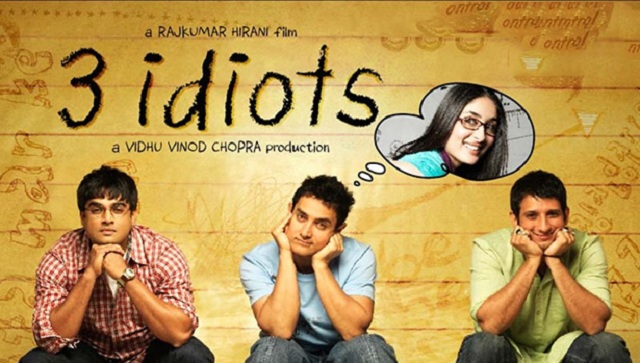 These are some of the oddest world records held by Indians. It surely makes us proud to be a part of this diverse and unique country.