Today, the world has lost one gem of a person. A father, a husband, a theater personality – Om Puri was all this, and much more. He has been an inspiration to many young actors and theater professionals. His talent was unmatched and his absence will be felt for years to come. Both Bollywood and Hollywood has suffered a huge loss today.

As a tribute to this actor, we take a look at some of his rarest pictures from his professionals and personal life. May his soul rest in peace!

1. Om Puri, getting married to his first wife, Seema Kapoor (sister of actor Anu Kapoor) in the year 1991. 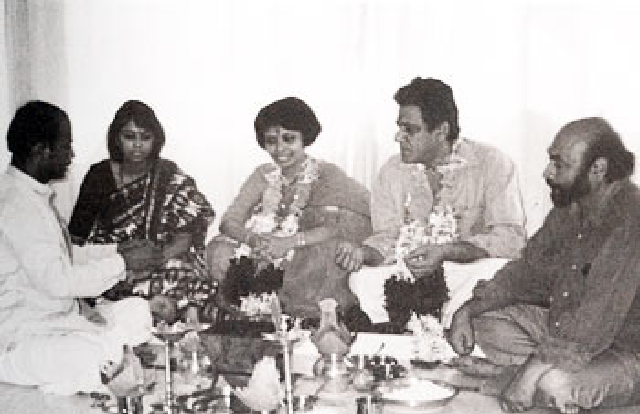 2. Om Puri, during the shooting of City of Joy, a 1992 French British political drama. Here he is seen with the great Bollywood actress, Shabana Azmi. 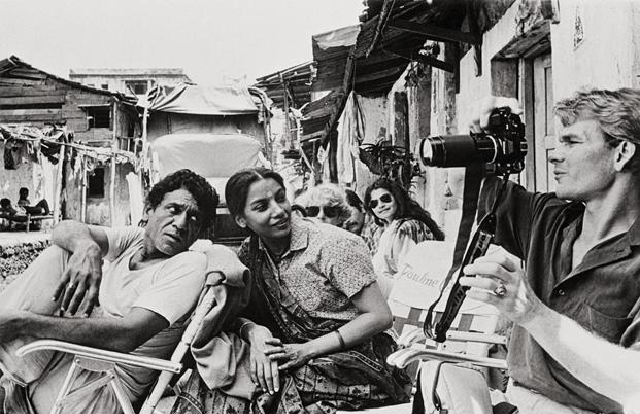 3. A throwback picture, shared by Om Puri, where he is seen doing a drama performance with his former class mate, Naseeruddin Shah, during their college days. 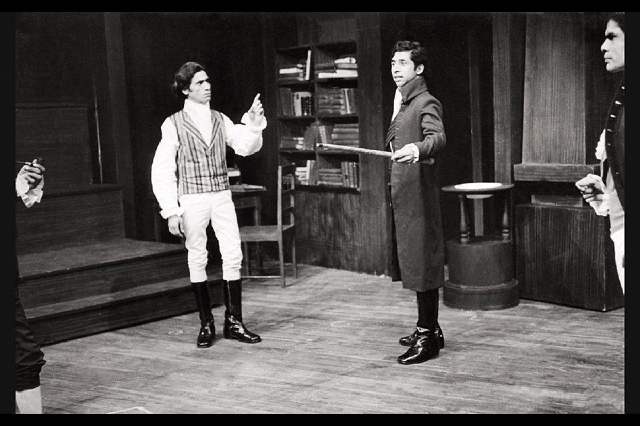 4. Another classy, vintage picture of Om Puri, that will surely be loved by every fan of his. 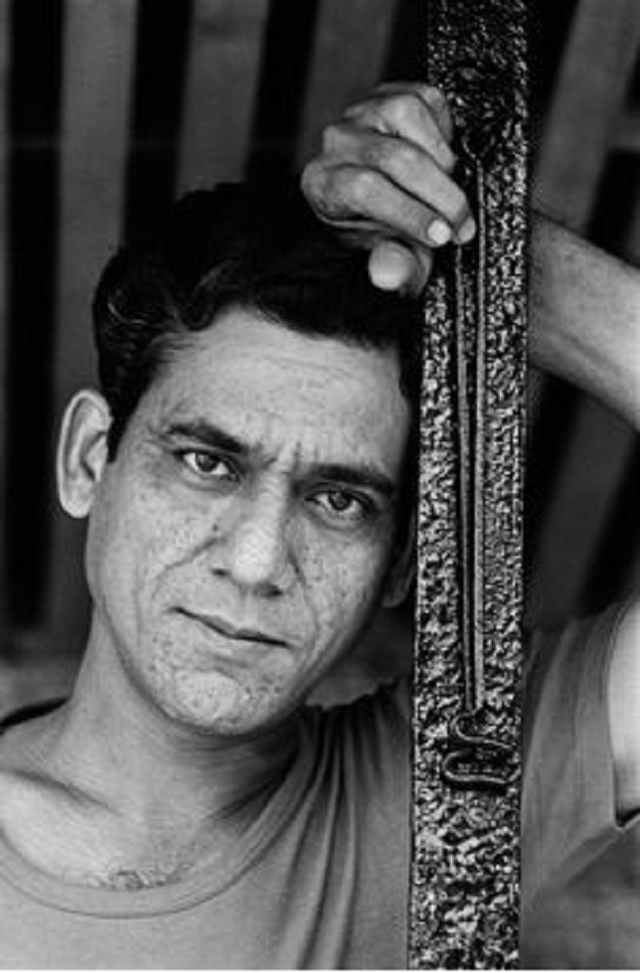 5. A ‘then’ and ‘now’ picture with his class mate, friend and fellow actor, Naseeruddin Shah. 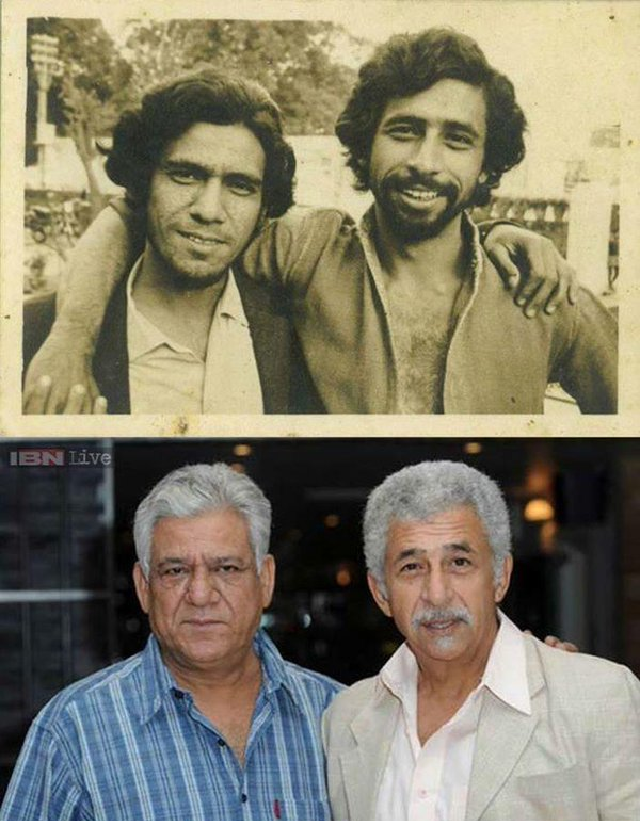 6. A fairly recent picture of Om Puri with his second wife, Nandita and son, Ishaan. 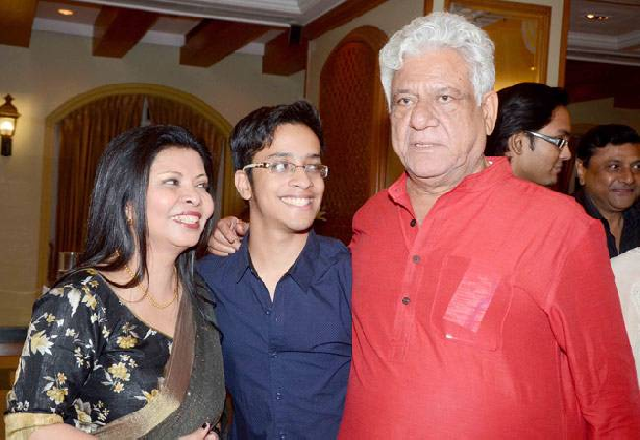 7. Here’s another family picture with his wife and kid. 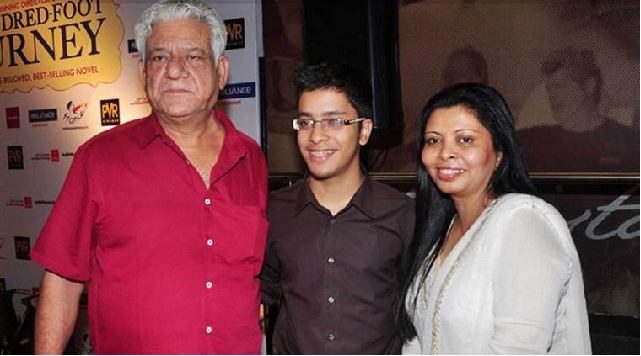 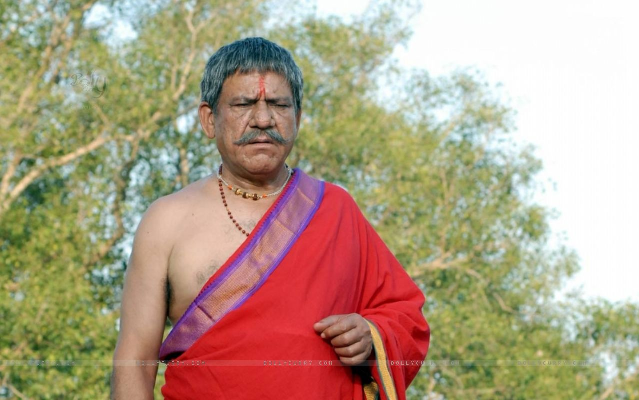 9. Another performance in a movie with his companion, Naseeruddin Shah. 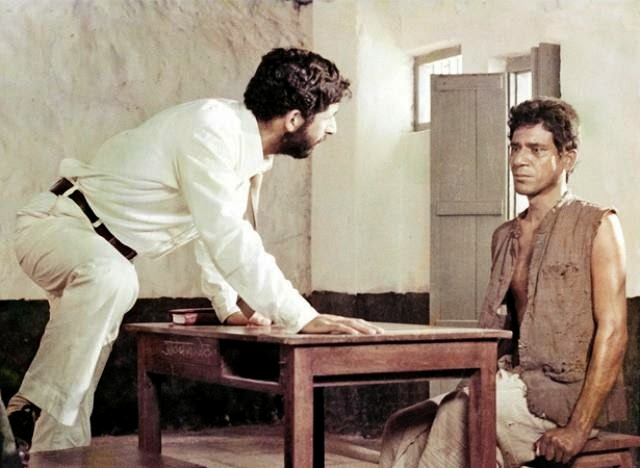 We are sure that these rare pictures will well up your eyes, in the loving memory of Om Puri.

Have more such pictures of this veteran actor? Do share them with us!

Also read: From Ardh Sayta To Malamal Weekly: Once An Actor Always An Actor – That’s Om Puri For Us