But, then that is the common notion. There is more to the story.

Many of us don’t know, but there are many stars of the adult film industry who are a part of it because of the hefty amounts they get paid. These stars make millions of money and they are a far cry from being poor or deprived. 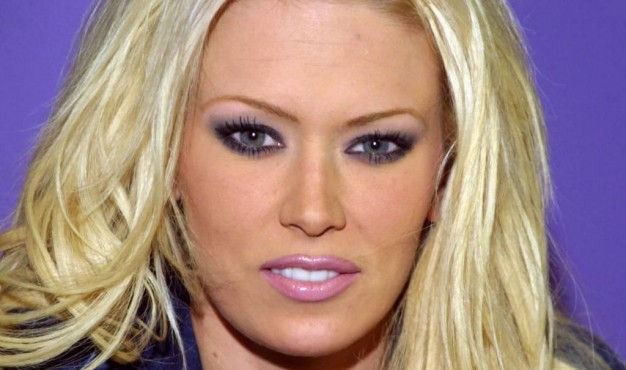 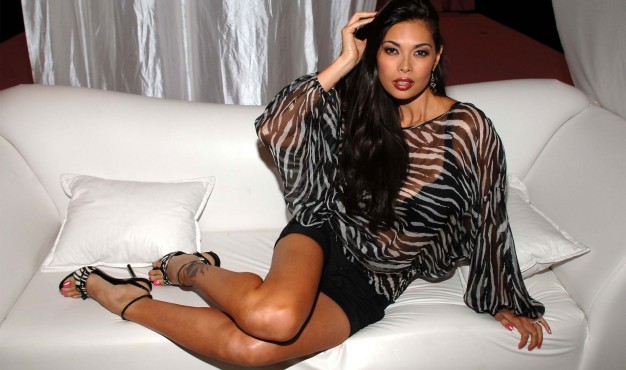 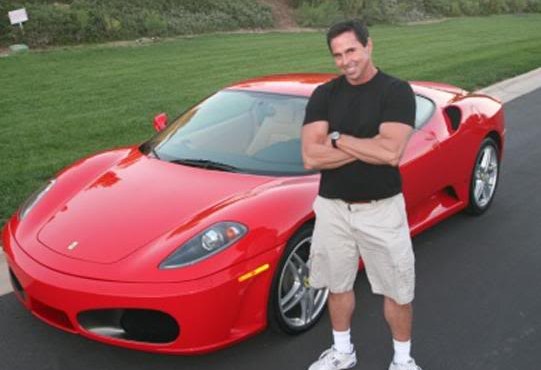 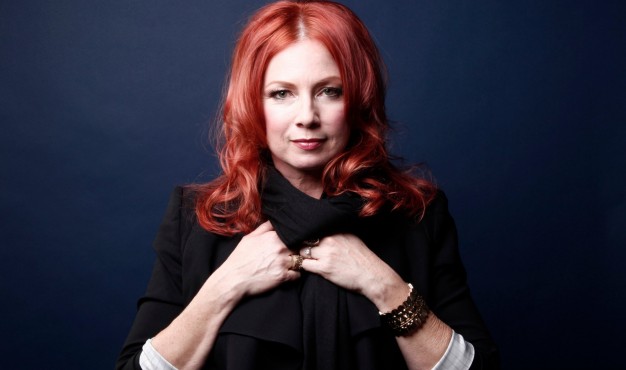 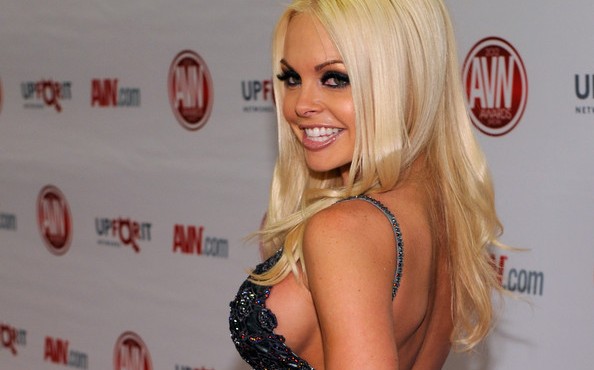 Born in 1980, Jesse Jane is the screen name of Cindy Taylor. Jesse has received many awards and nominations for her career in adult film industry. She started acting in 2002 and has worked in around 120 movies by April 2016. Her net worth is Rs 61 crores ($9 millions). 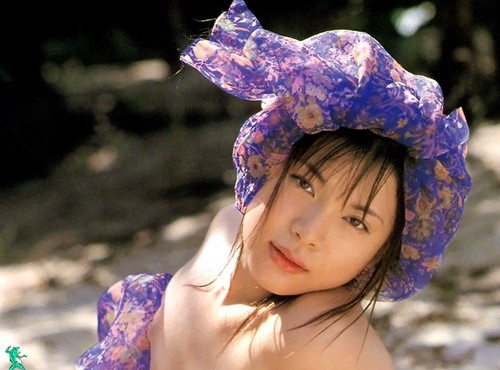 37 years old Maria is a Japanese TV and adult film star. Her net worth is Rs 55 crores ($8 millions). 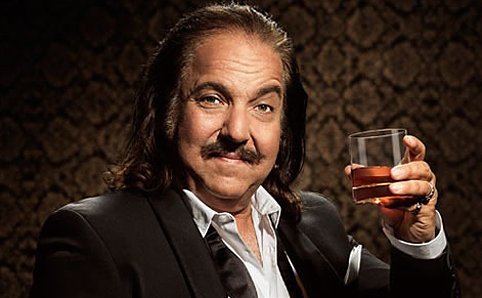 Nicknamed ‘The Hedgehog’, Ron Jeremy is one of the most successful faces of the adult film industry. He has starred in over 2,000 movies as an actor and directed 285 films. Having a net worth of Rs 50 crores ($7.5 million), it is said that 63 years old Ron has slept with around 5,000 women in his career. 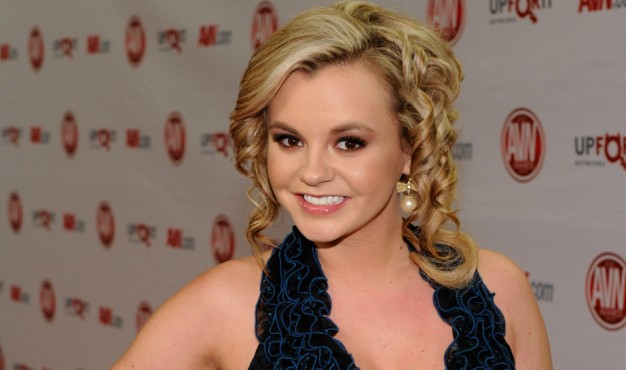 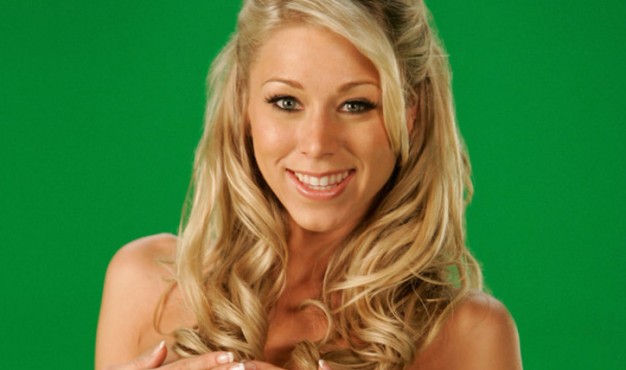 Katie, entered the adult film industry to pay off her bail after she was arrested in 2000 for transporting over 45 kg of marijuana from Mexico into the United States. But, now she has become one of the richest stars with net worth of Rs 47 crores ($6 millions). She has acted in over 250 movies. 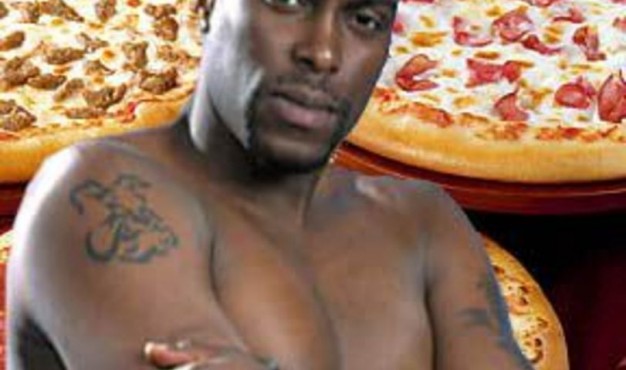 Lexington’s birth name is Clifton Britt and he became the first actor to win the AVN Male Performer of the Year Award three times. This 46 year old actor has worked in over 1000 movies as an actor and directed 136. Before joining adult film industry he was a stockbroker and his net worth is Rs 40 crores ($6 millions).