New Delhi: Megastar Amitabh Bachchan’s grand daughter Navya Naveli Nanda is the new sensation of the tinselvile. The diva has been a rage on the social media and is quite popular for posting sizzling pics.

Navya has just turned 18 a couple of months back and is already adored for her style quotient. Indeed, she has garnered a huge fan following.

The star kid recently finished her graduation from the Seven Oaks, London. She was spotted partying with fans earlier and now she is off to a cruise holiday in Gatwick.

Here we bring you some of her glamorous pics: 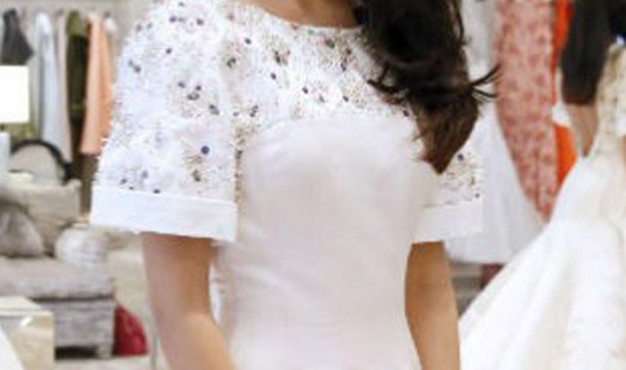 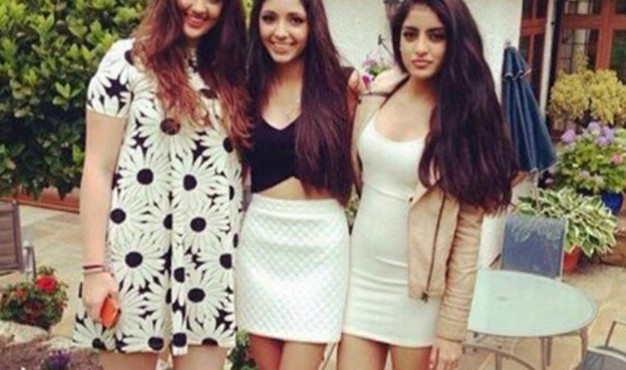 Navya posing with her friends. 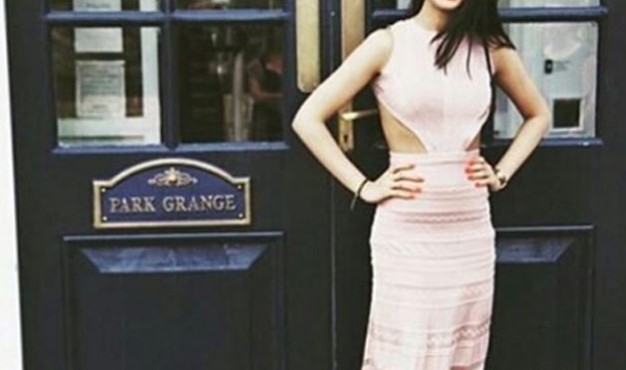 She just graduated from London University at looked stunning at her graduation party. 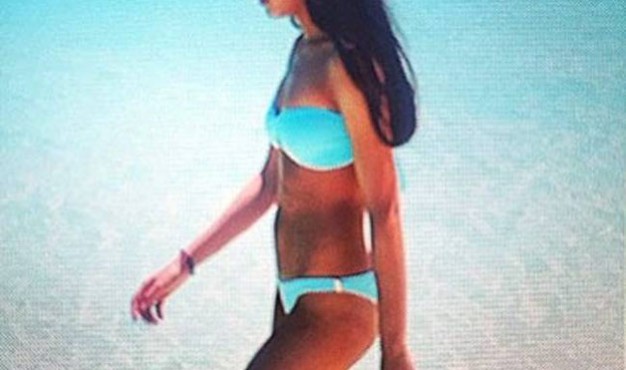 Navya shared a pic of herself in a bikini and took the social media with a storm. 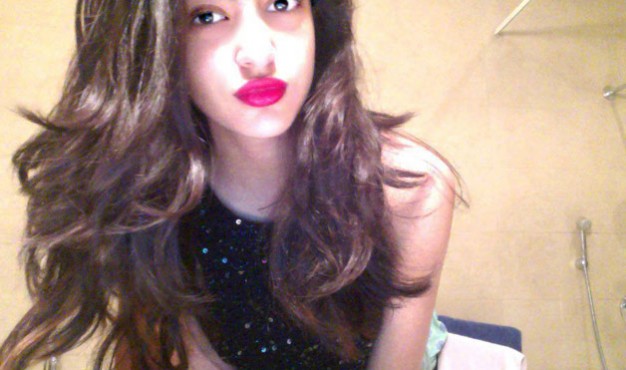 The diva is being touted as the next big thing in Bollywood. 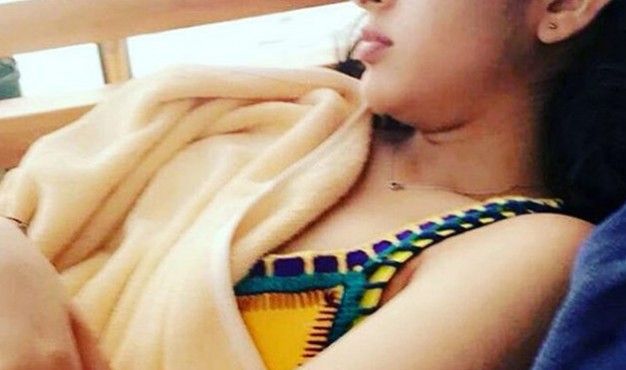 Currently, Navya is holidaying with her friends including Shah Rukh Khan’s son Aryan. 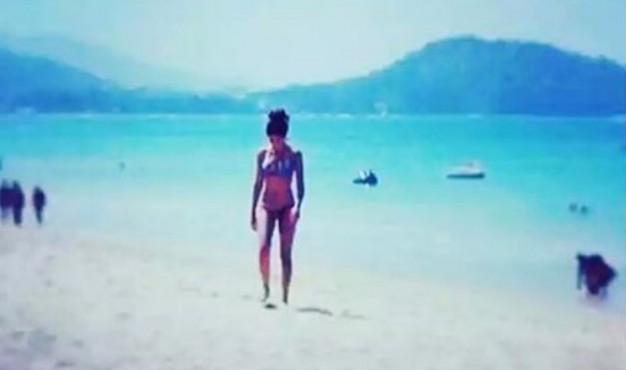 Navya Naveli shared a pic from her Italy vacations. She looks stunning in bikini. 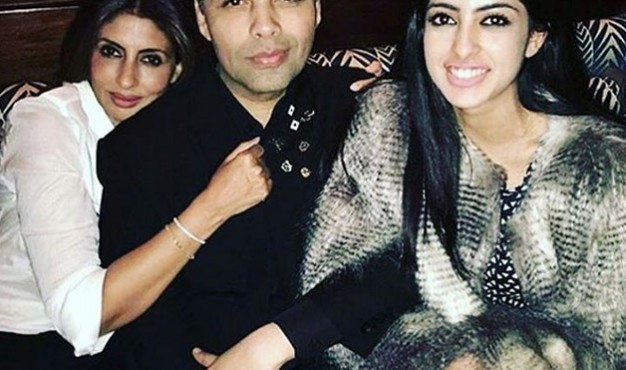 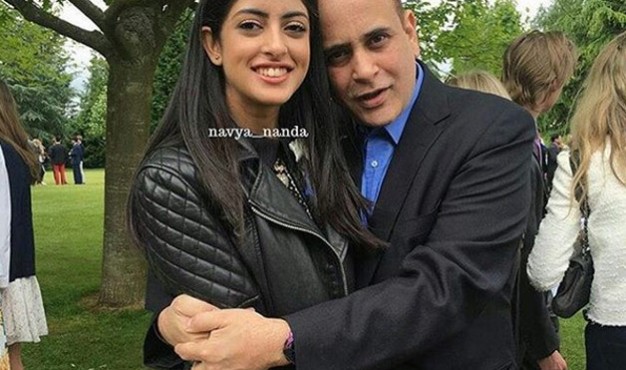 Navya with her dad Nikhil Nanda. 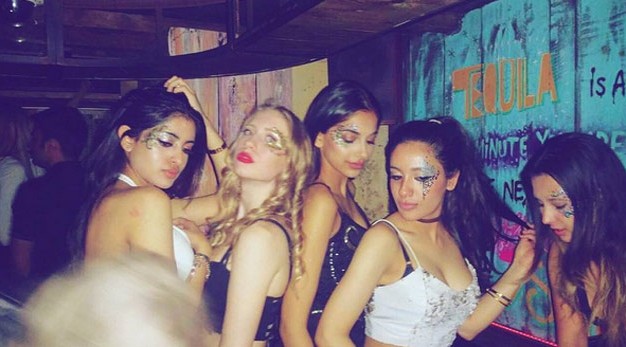 Navya spotted partying with her friends.