After Death Of His Wife, This Man Planted Guitar-Shaped Forest So That She Could See It From Heaven

You might have come across a number of stories that depict true love and lifelong commitment. Well, here we tell you a story that will surely melt your heart, except that this story goes beyond the life of the person.

Love is one such power that makes people does extraordinary things. And sometimes, people make sure that their love is remembered for the rest of the eternity. Shah Jahan, was one such Mughal emperor who built the beautiful Taj Mahal in the loving memory of his wife, and now there is this man, Pedro Martin Ureta, who planted a huge guitar-shaped forest to dedicate to his deceased wife. 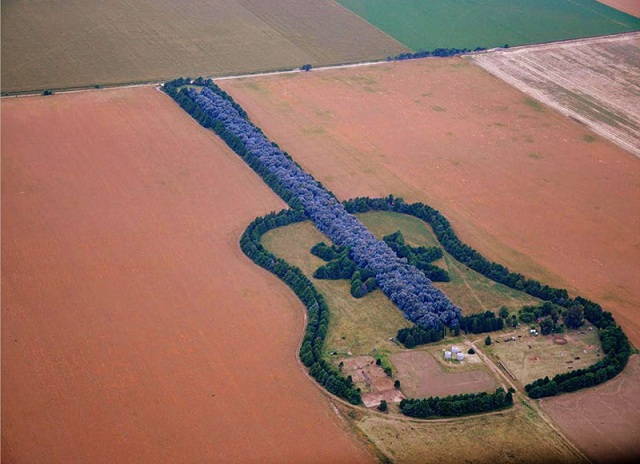 Pedro is a farmer who hails from Laboulaye, Argentina. The story begins when he and his now dead wife, Graciela Yraizoz, were flying in a plane over the Pampa forests in Argentina. Graciela suggested that they should plant a guitar-shaped forest, as the guitar was her favourite instrument.

Unfortunately, in 1977, while Garciela was with their 5th child, she died due to pregnancy complications. She was merely 25 years of age. 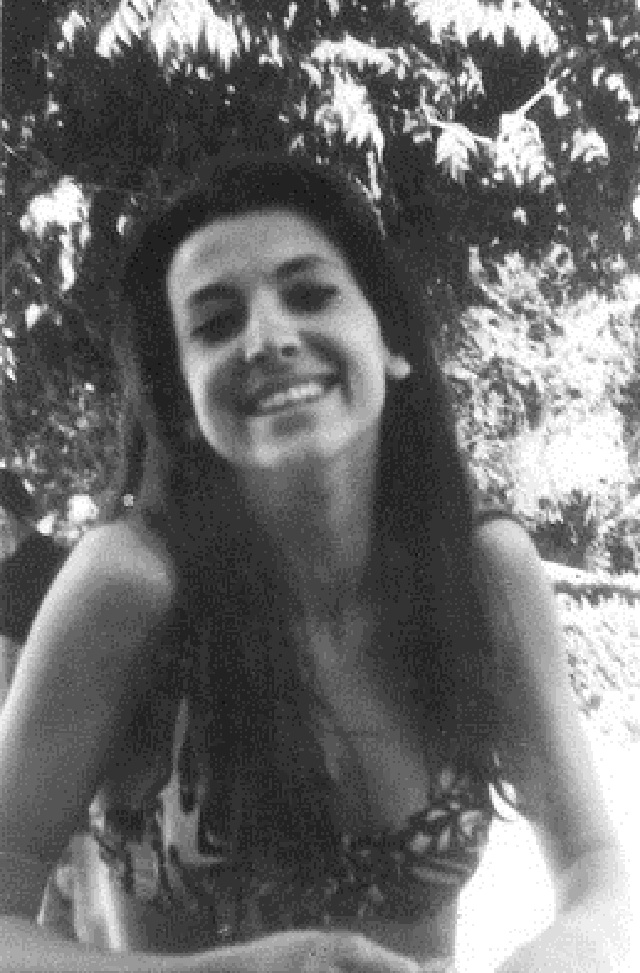 Years later, the husband Pedro and his kids decided to commemorate Garciela’s memory and started planting trees in the shape of a huge guitar. While many wild animals had destroyed and eaten away the plants, they continued to re-plant them, again and again. This was their way of showing how much the woman meant to them.

The mere shape and size of the forest is such, that it is visible to flights and satellites. It consists of almost 7,000 eucalyptus, and cypress trees in total and runs for about a kilometer. 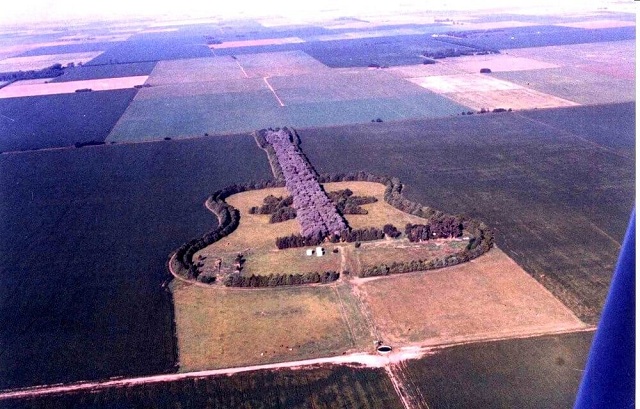 To this day, Pedro and his kids have continued this tradition, in order to show their unending love and affection for Garciela.

We’re sure that this amazing story must have touched your hearts. It certainly touched ours.