The Incredible Story Of India's First Female Barber Will Give You All The Inspiration!

All over the country, we get to hear stories about how more and more women are challenging societal ‘norms’ and breaking gender stereotypes. One such story is of this incredible 70 year old woman from Kolhapur, Maharashtra.

Her name is Shantabai Yadav, who happens to be the first female barber in the country. 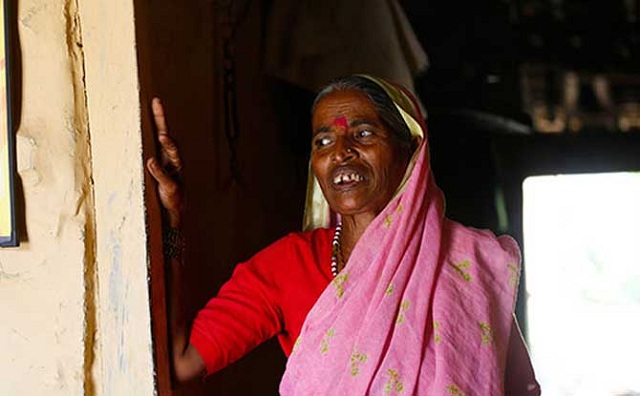 Shantabai was married off at the tender age of 12, to a man named Shripati who was a barber. They survived in abject poverty and it was difficult to feed their four kids. To add to their woes, some years later, Shripati succumbed to death due to a major heart attack.

Now Shantabai was left all alone to take care of the kids. She toiled in the farms, she worked as a laborer and earned about 50 paisa each day. 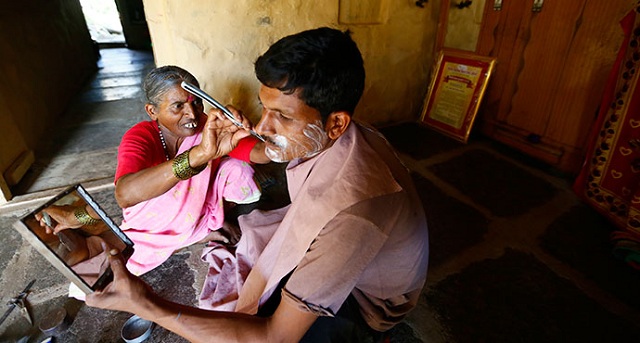 This was naturally, not enough for her and her children to survive. While on some days, she managed to get 2 times’ meals, on other days, there was nothing. The constant struggle made Shantabai give up all hopes and decided that she, along with her kids, would commit suicide.

However, the sabhapati of the village, Haribhau saw her ordeal and suggested that she should get into the hair-cutting profession. 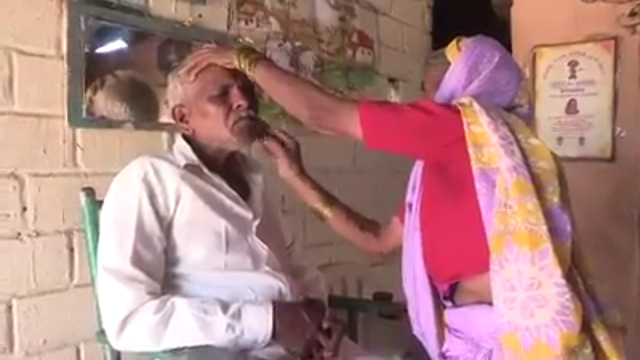 Ever since the death of her husband, there was anyway no barber left in the village. She was befuddled. Who would entertain a lady barber?

However, she decided to beat the odds. “I had only two choices, either to kill my daughters and myself and give up on life altogether or to hold the ustra that my husband left behind and struggle. I decided to choose the latter,” said Shantabai.

After this, she had a long line of loyal customers, who, till this day, go to her shop for cutting and shaving. 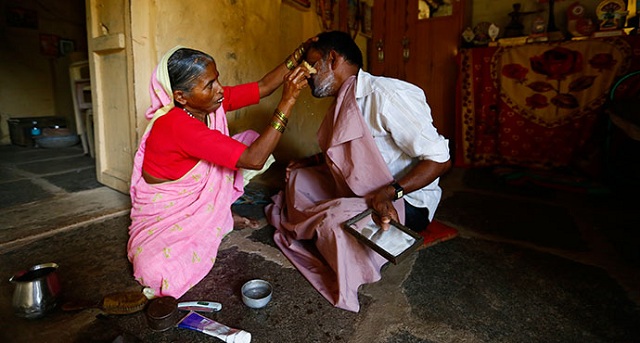 She started shaving cattle and is now doing financially well. She even got all her daughter married without any loans. And now she is the happy grandma of 10 grandkids.

She has also received awards from different organizations for her success story. And she has decided to work till her last days.

While we are filled with respect for this woman, we hope that this incredible story gave you some motivation as well. No matter how grave a situation, with will power and determination, one can overcome anything in this world!