This Engineer Left His Well-Paying Government Job To Become A Farmer. He Now Earns In Crores!

Who says that you have to have a big business establishment in order to earn in millions? This amazing story of an Engineer-turned-farmer who is making money in crores is sure to inspire you. According to Census India of 2011, only 10% of the total Indian population is now engaged in farming and agriculture. This is clearly very less when compared to the overall population of our country.

While another side of the same story shows us that 1.5 million engineers graduate each year and nearly 80% of these remain unemployed.

However, an engineer, Harish Dhandev dared to do something different! 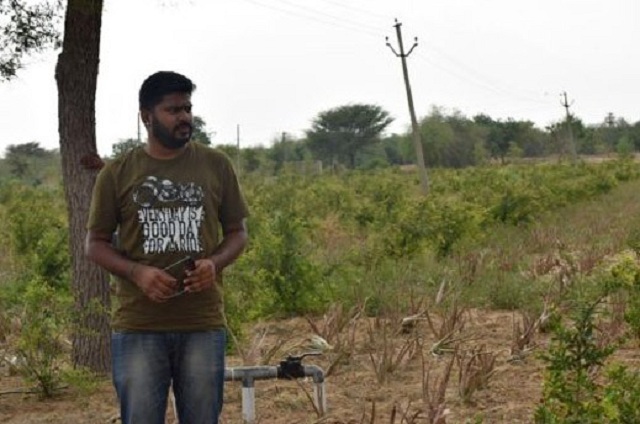 He quit his government job and chose to do aloe vera farming on his 80 acres ancestral land in Rajasthan. And currently, his yearly turnover is between Rs. 1.5 to 2 crores!

He was a civil engineer from Arya College, Jaisalmer. His father had already retired and was working on his farm. Harish noticed that a lot of farmers did not get their share’s worth because they were diligent worker, but not intelligent workers.

So Harish decided to work smart instead of hard. He decided to risk his stable, government job and take up farming full time. 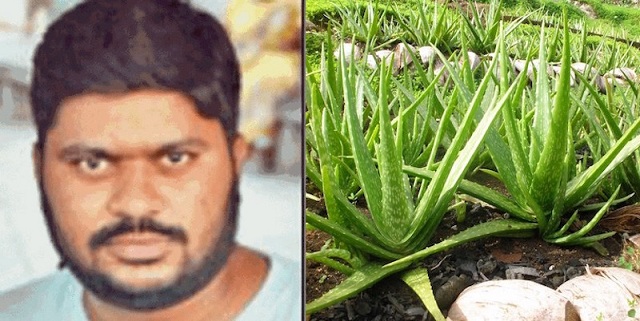 His secret lies in doing his homework and research well in advance. He carried out the research in respect of the soil conditions, planting, fertilizers and the demand in the markets. He realized that the market for aloe vera is huge and it does not even require too much water. He also ensured that he does not use chemicals and pesticides and only uses organic material like cow dung.

With time, he purchased more land and now grows aloe vera in a total of 100-acre area! If this isn’t success, then we are not sure what is. 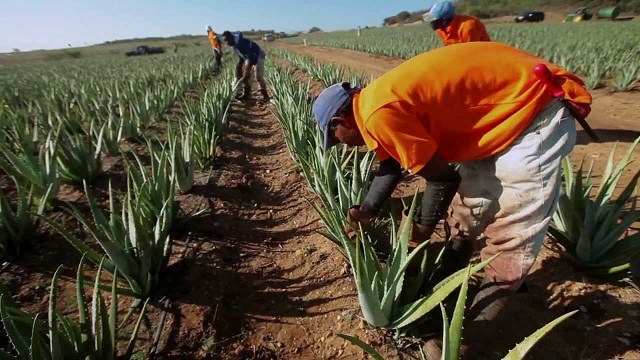 He lays special importance to planning, strategizing and execution. He believes that every farmer can benefit but before that, they “have to leave their fears behind and come out of their comfort zones.”

This amazing story just fills us with inspiration and motivation. We hope it did the same for you too.