This veteran Bollywood actress was much more than the Bollywood’s favorite mother. She has proved her versatility throughout her career giving performances where she has played romantic roles and as well as negative roles which are a complete contrast to her motherly loving persona. It’s definitely sad that we had to lose this gem. But as the Raj Kapoor said about cinema the show must go on.

So let’s take some time, and remember her for her not so conventional role. She was a firestorm on who always made her presence felt. We are just blessed to witness this beautiful soul in the prime of its talent.

Reema played a negative character of a daughter-in-law in‘Rui Ka Bojh’which released in 1997, showcasing a complete difference side of goody old image. 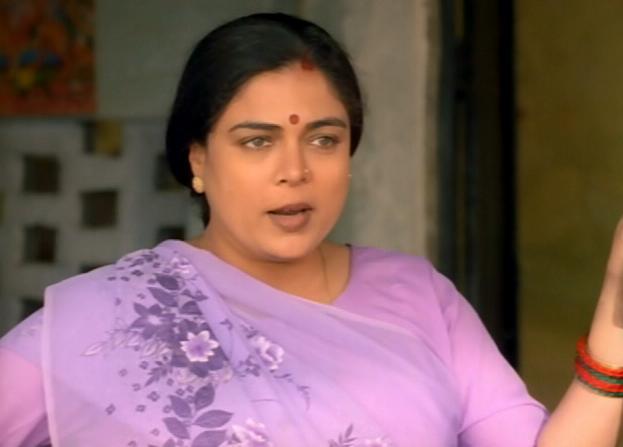 Reema portrayed a Balaji vamp in Hum Sath Sath Hai with her three minions, proved the lifeline of the movie.

Recently we also saw, glimpses of the Actress playing a negative role of a mother in a television serial, ‘Naamkarann’, where she plays a ruthless character, who is heartless enough to kill and exploit anyone. This serial also marks the last work of her life. 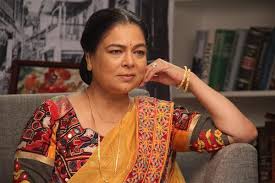 She was fulfilling her passion working and blessing Indian cinema with her talent, entertaining her fans. Today is a very sad day for the whole industry, which lost its reel life mother. However, we will still cherish her legacy, watching her movies till eternity.

To know more about Reema Lagoo, like our FB page.