This 105-Year-Old Man Broke The World Record By Cycling 22.5 Km In One Hour And It's Incredible!

105 year old Frenchman Robert Marchand has made history by cycling 22.547 kilometers in just 1 hour! Previously, he had also set the world record in the over-100s category in 2012, and two years later, he himself broke it.

And now, he beat the record in the over 105s category. 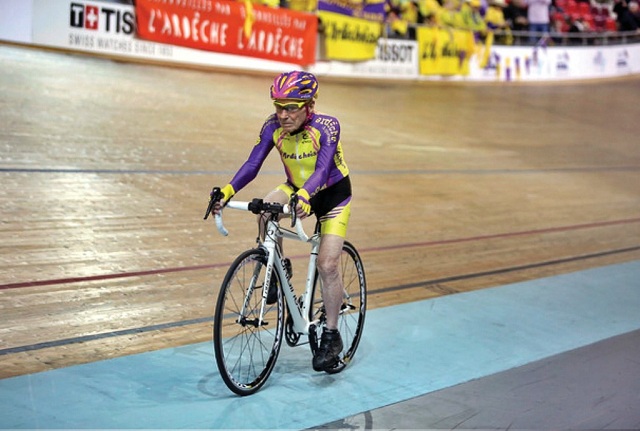 While he was being cheered by his fans in the stadium, he did 92 full laps around the velodrome at Saint-Quentin-en-Yvelines, near Paris. The fans chanted “Robert! Robert!” in the stadium, as he approached the finish line. 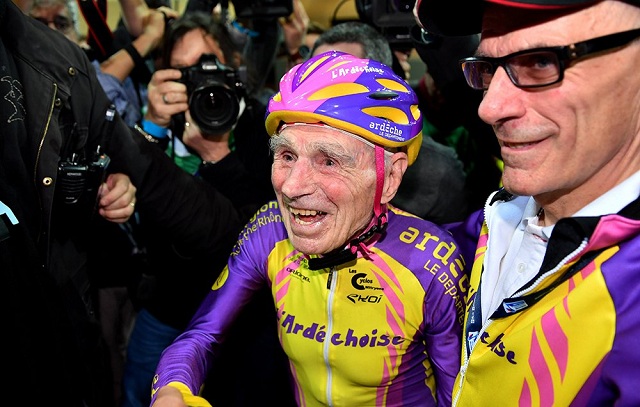 Robert himself says that he could have done a lot better if only he had seen the warning sign that said he had 10 minutes left. His physiologist, on the other hand, says that his timing would have been better if he hadn’t made the big mistake of giving up meat since the last month. 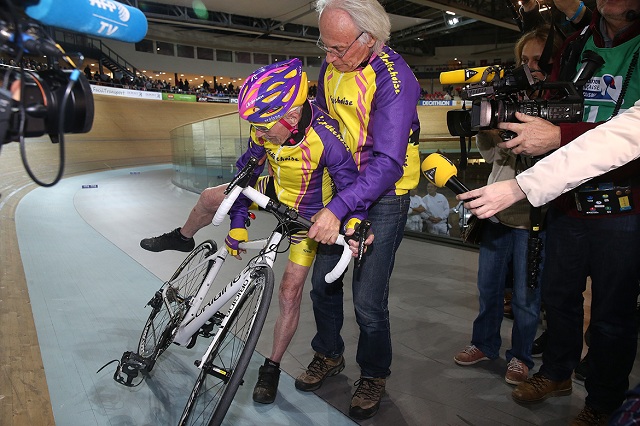 After he finished the race, all the media-persons surrounded him and asked him if he’d return to the tracks in 2 years. To this, he got all philosophical and replied, “You are 9 months in the making. But it only takes 2 seconds to drop dead.” 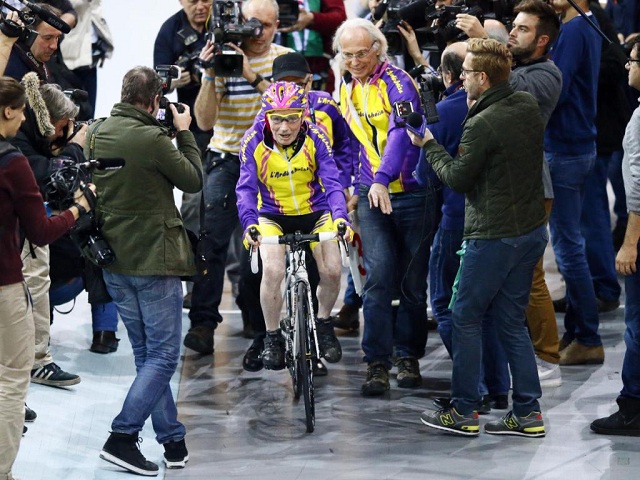 It is notable that Robert has changed various jobs in his lifetime and never really had the time to practice cycling.