5 Bollywood celebrities now and then

New Delhi: The wheel of time moves incessantly with or without our noticing it. As the years go by, a lot of changes happen in our surroundings as well as in us.

If we talk about Bollywood celebrities, time has changed them as well. A lot of them have been in the industry for years now and their appearances have changed significantly over time.

Though interestingly, their beauty and personality has only been enhanced over the years.

Here is a look at five such Bollywood celebrities who have only gone better with time. 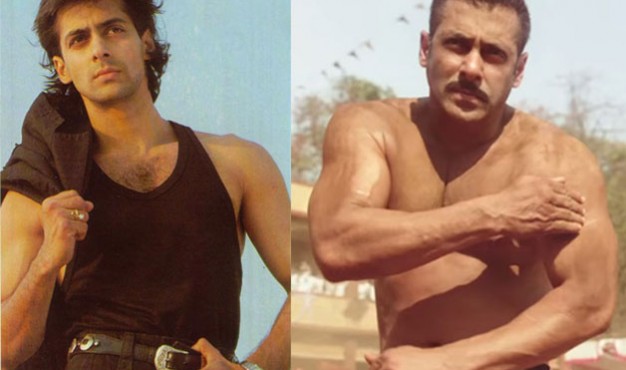 Everybody fell in love with the young lover boy when he debuted with ‘Maine Pyar Kia’ in the year 1989. His chemistry with Bhagyashree was so adorable and his honest looks were widely appreciated.

Then just after a decade in industry, Salman awestruck everyone with his enviable physique. He went shirtless in ‘Pyaar Kia To Drana Kya’ and since then his chiselled body has earned him many fans and admirers. He is a style icon today and his latest Sultan look suggests that he is only ageing backwards. 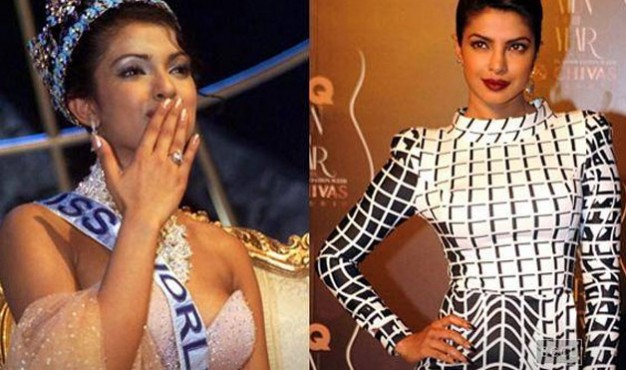 In 2000, PeeCee was crowned the title of Miss World and this big win helped her in paving way to Bollywood. She debuted in 2003 with the movie The Hero: Love Story of a Spy, and garnered a girl-next-door image from there. Though, her transformation in the movie ‘Fashion’ and then ‘Dostana’ made her synonymous for sexy and hot.

Today, she has groomed herself as an international personality, and has become popular in west with American TV series Quantico and will soon be seen in ‘Baywatch’ as well. 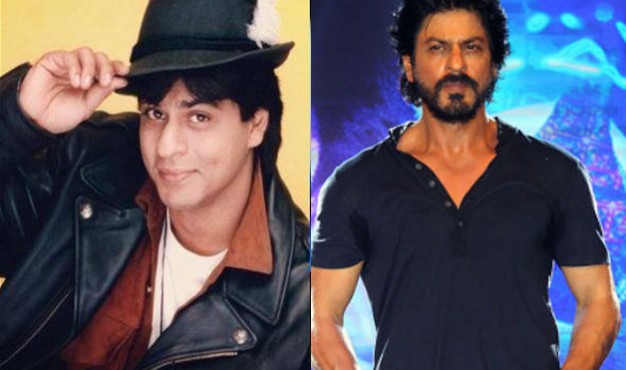 SRK has graduated from playing negative to positive to romantic characters. He has been in the film industry from more than two decades and is hailed today as the ‘Baadshah’ of Bollywood. He flaunted six pack abs in the song ‘Dard-e-disco’ and since then has maintained a drool worthy physique. He has also experimented a lot with his hair, from sporting a short pony to sporting a golden coloured flick, the actor has reinvented himself.

In his last release ‘Fan’, SRK’s look as Gaurav was totally unrecognizable. Now, he is all set to amaze is fans in ‘Raees’. 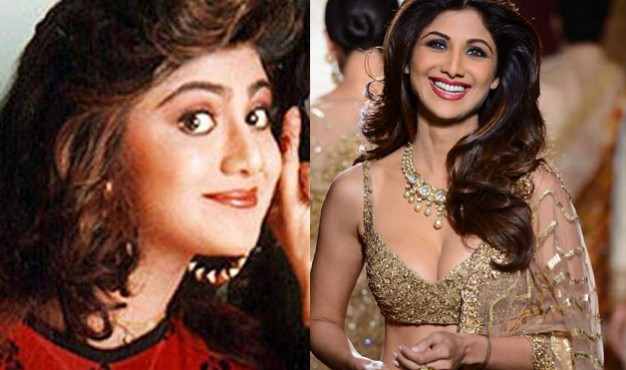 Shilpa Shetty Kundra has come a long way after making her debut with Baazigar in 1993. In her two decade-long existence in the industry, Shilpa has well transformed from an innocent girl-next-door to a glamorous diva.

Shilpa Shetty maintains a svelte figure even after delivering a baby. Reportedly, she had lost 21 kg in three months after delivery. Shilpa is undoubtedly the yummy mommy of Bollywood. 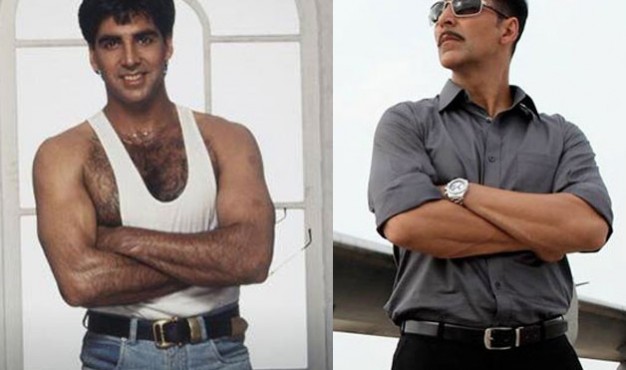 Akshay has done experiment with almost every genre in Bollywood. He has nailed perfection in each role be it negative, hero, or fun loving. From being the ‘Khiladi Kumar’ to Ranjit Katyal, Akshay has come a long way. His tough look has not only added to his image of being an action hero but also earned him a wide fan base.