New Delhi: When was the last time you heard a foreigner speak in fluent Hindi, or say, more fluently than you? Ian Woolford, UK born American is a lecturer at Australia’s La Trobe University, where he teaches Hindi language and Literature.

He is not like one of the foreigners who have trouble pronouncing Hindi words and a problematic accent, but he happens to have a much better command at the language than any of us. 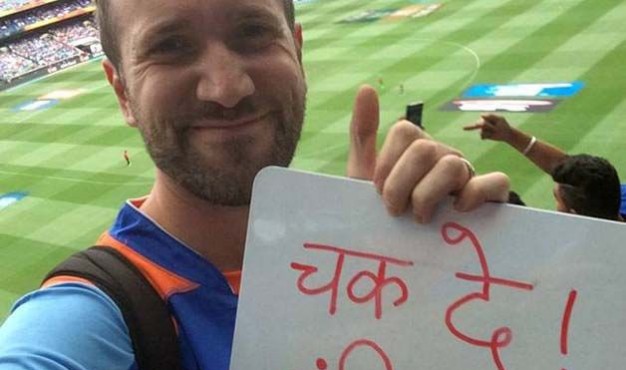 In an interview to The Lallantop, Woolford said he had a connection with the foreign language since childhood. While in school in Trinidad, 12-year-old Woolford started singing Bhajan and Lok geet with friends, and hence, began his love affair with Hindi.

The Australian, who pursued his Masters and Ph. D in Hindi Language and Literature, said it was his love for music and performance that attracted him to the language.

Woolford is currently working on a book on a famous Hindi writer, Phanishwar Nath Renu, of whom he is a very big fan. He is a great admirer of Bollywood superstar Amitabh Bachchan too. 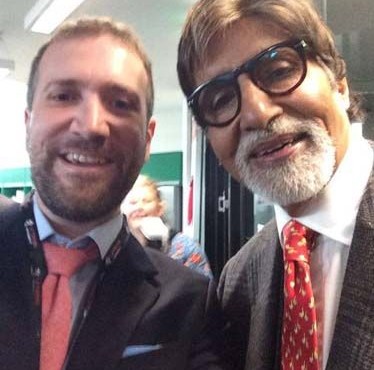 Seeing his love for India, it is not difficult to guess that he has visited India quite a few times during which he stayed at places in Uttar Pradesh, Bihar, Jaipur etc.

We must say, you definitely gave us major language goals!