Superstar Akshay Kumar has once again proved that his love and respect for the armed forces goes beyond words. Media reports have it that the Khiladi Kumar extended help to the family of a martyr who passed away in Digboi in Tinsukia, Assam. N.K. Narpat Singh lost his life a few days ago in an attack by suspected ULFA terrorists along with two other army personnel.

Singh is survived by his wife and three daughters. So apparently, when Khiladi Kumar learnt about his family from his friends in the army, he extended help. Apart from offering condolences, Akshay transferred Rs 9 lakh to the account of Singh’s wife, said reports. 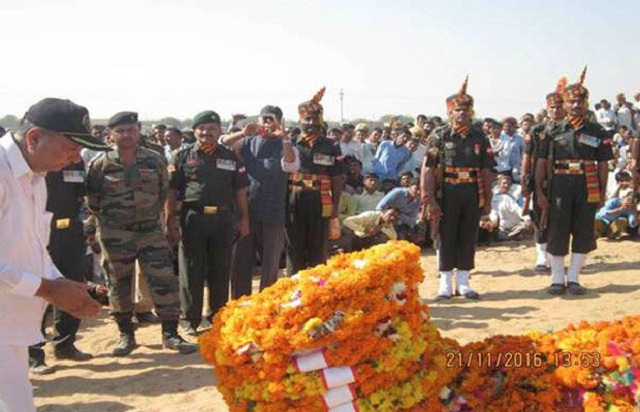 This gesture of his speaks a lot about the love Akshay has for the armed forces.

Lately, Akshay has been speaking a lot about armed forces. In fact, the buzz among army families is that he is a messiah in disguise.

Post the horrific Uri attacks, when Bollywood was divided over the debate of inclusion of Pakistani artistes; Akshay had slammed all. In a video he released, he had asked people to look beyond the release of their respective movies and think about the soldiers who sacrifice their lives for our security.

A few days ago Akshay had visited the base camp of BSF in Jammu and told the soldiers that they are the real heroes, he is only a reel one. He had also thanked them for their bravery. 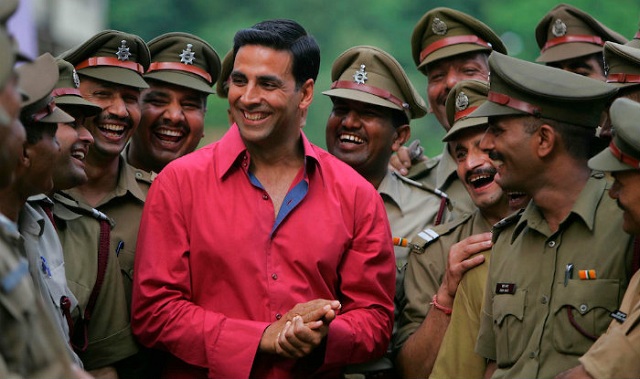 On the work front, Akshay is filming ‘Toilet: Ek Prem Katha’ with actress Bhumi Pednekar. The movie is a satirical take on sanitation and will hit theatres next year.