Know the first of Everything in the World

Life is a race. If you come second then you will be a ‘broken anda’. LOL.

These are the words of Viru Sahastrabuddhi aka Virus from the blockbuster movie ‘3 Idiots’.

Surely, we have panache for the things happened “first time in the world”

Nobody remembers the ‘second’ and the people only celebrate the person who came first or the thing which is done for the first time.

Though, interestingly ‘Murgi pehle aayi ya anda’ is still a question that nobody has an answer to.

Here’s a blast from the past for you: 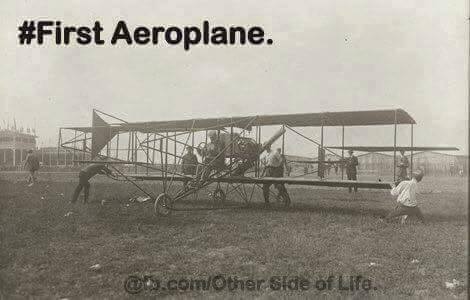 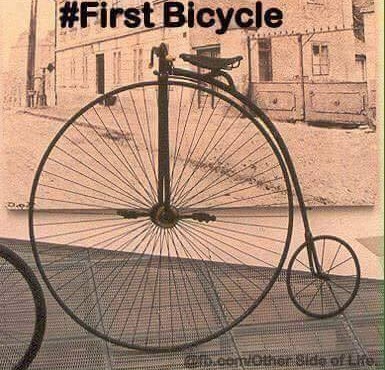 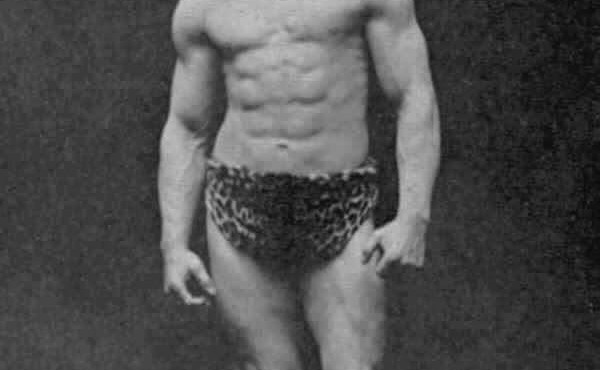 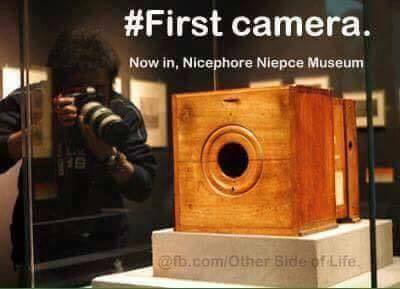 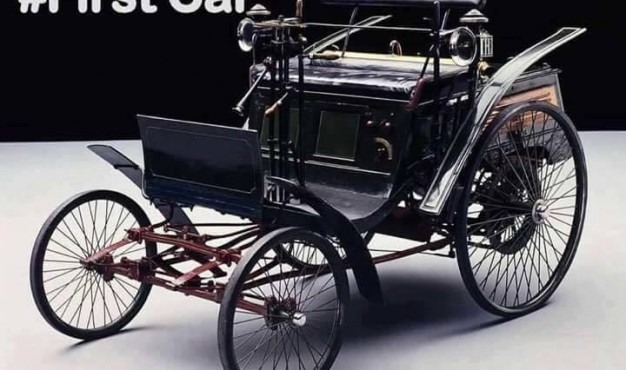 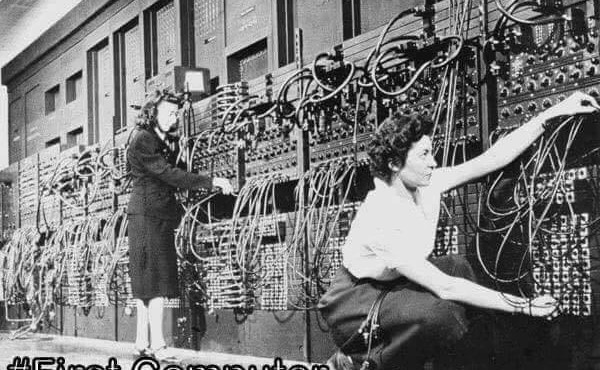 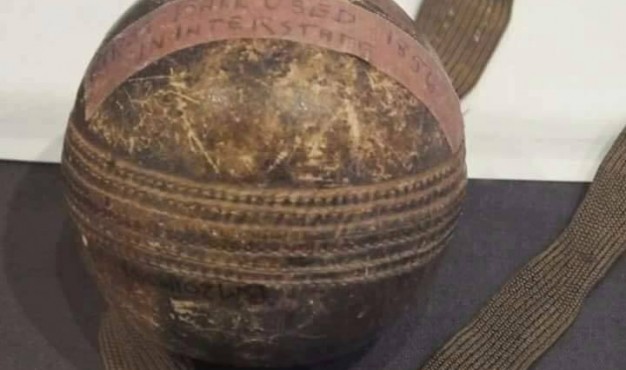 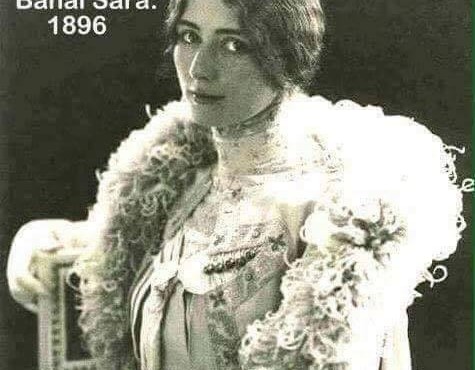 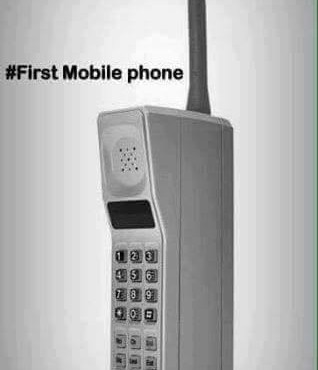 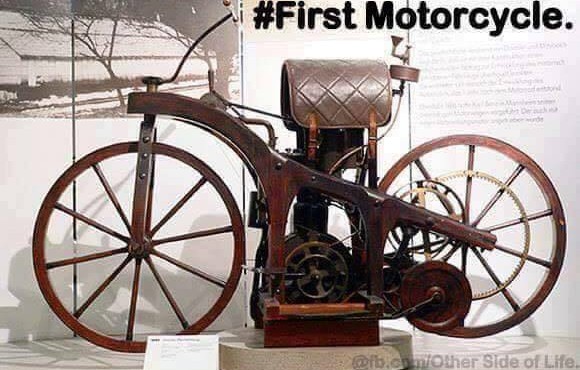 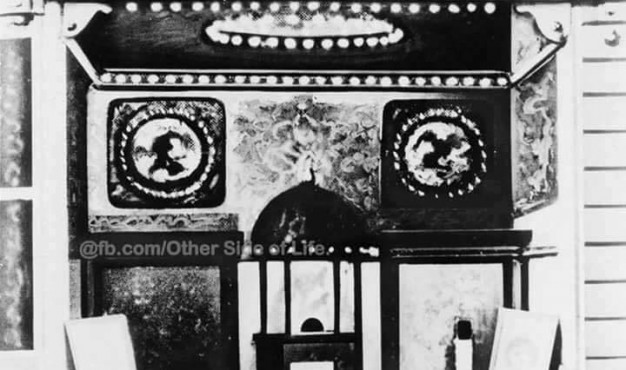 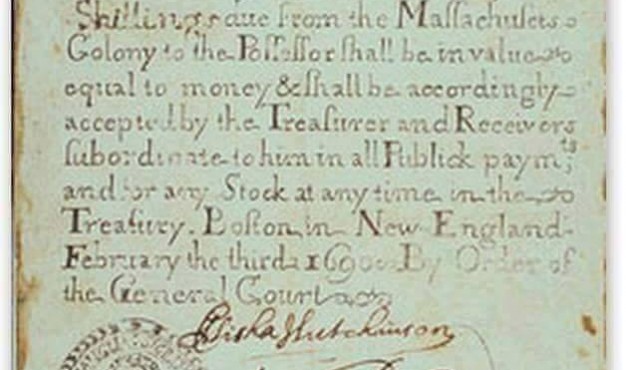 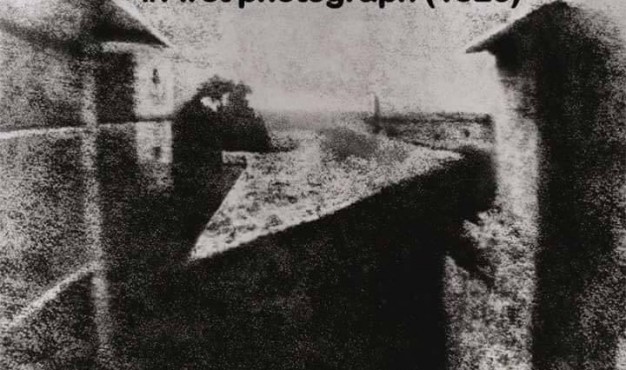 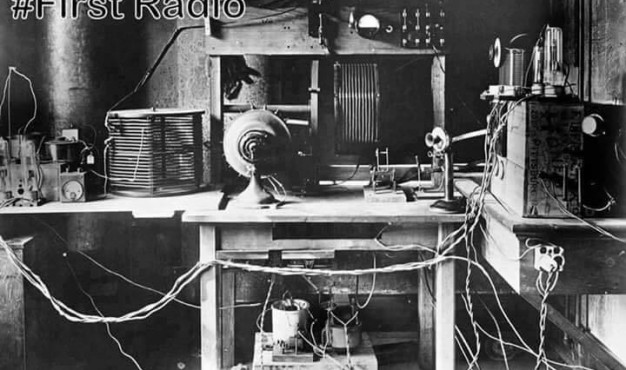 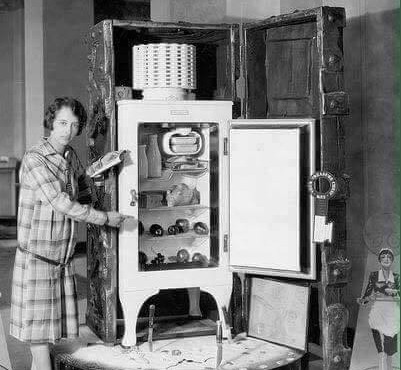 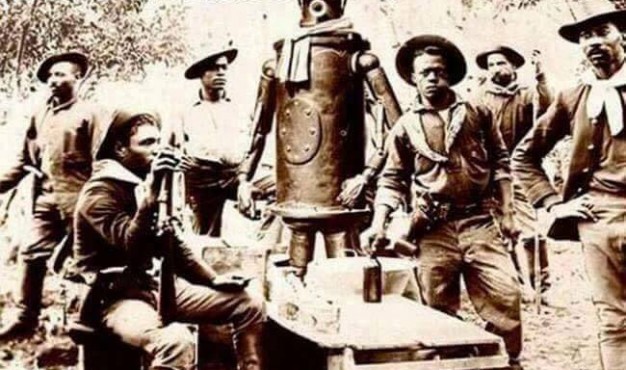 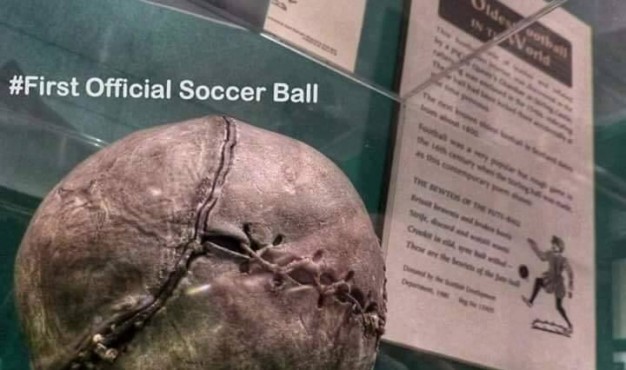 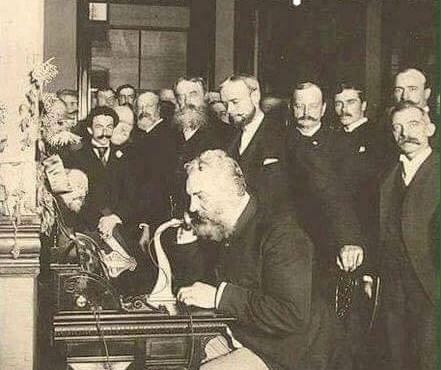 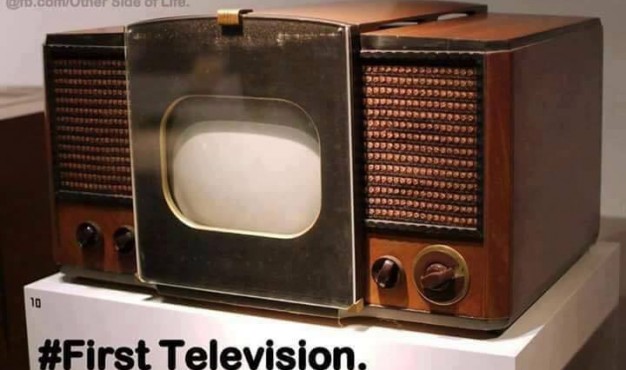 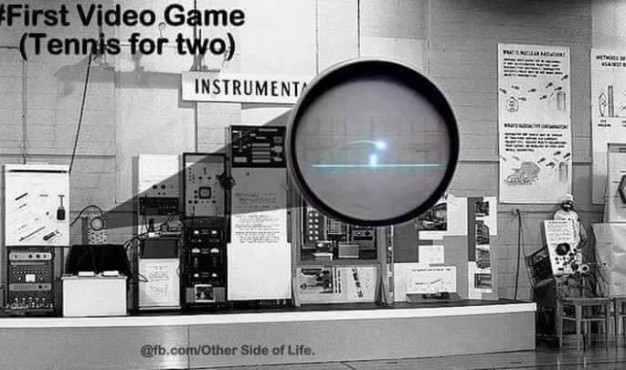 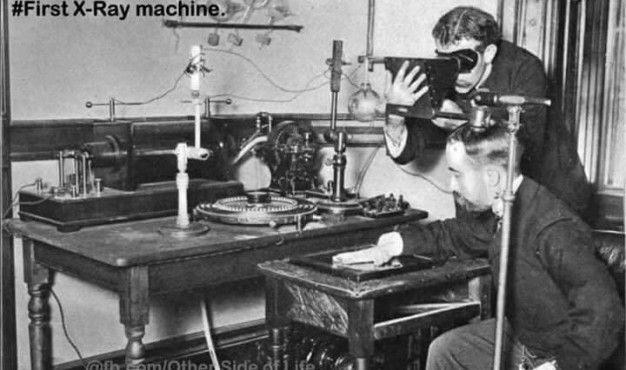 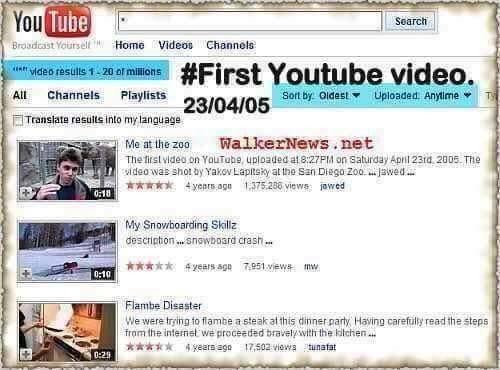 Source: Other Side Of Life