The densely and diversely populated New Jersey is a small state in the US and has produced many people who have created their own mark in history. These legends have not only made a strong impact in the state but have also contributed immensely to the country’s progress in many ways. These noted celebrities are popular in different areas right from sports to music to acting. 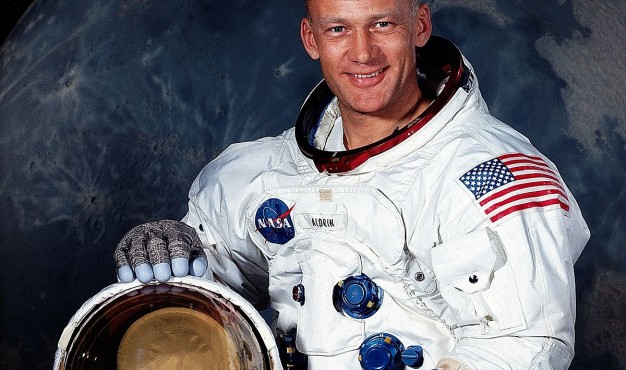 Among men, Edwin “Buzz” Aldrin, a famous astronaut from NASA, became the second man to place his foot on the moon. Grover Cleveland was the 22nd and 24th President of the US. Samuel Alito is a noted justice of the Supreme Court in the US. Dave Thomas is well known as the founder of Wendy’s. Lanny Davis was serving as the counsel to Bill Clinton, the former President of the US. Some of the famous actors include Kal Penn, Danny DeVito, Michael Douglas, Joe Pesci and John Travolta. New Jersey has also produced some noted sportsmen that include Jim Bunning, Jim Dowd, and Jason Kidd. 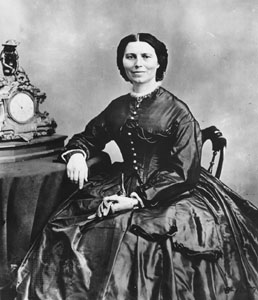 Among women, Clara Barton founded the American Red Cross. Kimora Lee Simmons is a famous model and also the CEO of Baby Phat. Dana Reeve, wife of late Christopher Reeve is a noted singer as well as an actress. Dorothea Lynde Dix is a well known social reformer and activist in her own right. Nellie Morrow Parker is the first African-American to become a teacher in a public school. Some of the famous actresses include Priscilla Barnes, Jillian Armenante, Jacqueline Brookes and Valerie Cruz.