Bollywood cult classics which were ‘flops’!

New Delhi: In our country, every Friday movies are released on which rides the fate of many. Every movie takes a lot of dedication and hard work to reach out to their audiences. Some movies are a blockbuster hits, some are flops and some are loved by the audiences but fail to make business at the box office.

On this note, we bring to you few Bollywood gems which waited quietly for their worth to be discovered. Today, they are the jewels of Indian Cinema but on there release they did not saw footfall at the theatres. 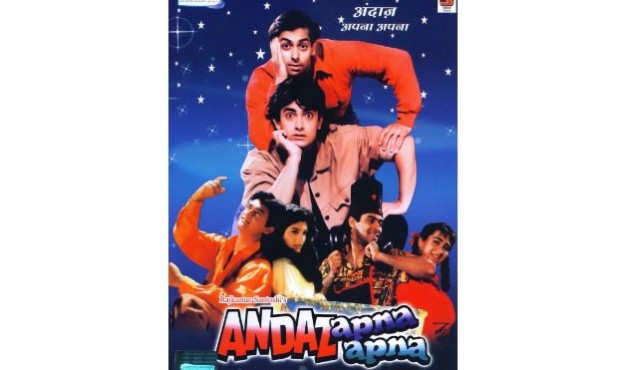 was hurtled off by the audience as soon as it hit the screen. It was barely even average. But there’s something about this film that simply grows on you, and it did. Every character in this film is witty and humorous, specially the Salman-Aamir chemistry. On the occasion of 20 Years of Andaaz Apna Apna, Rajkumar Santoshi announced the Sequel to Andaaz Apna Apna, on popular demand. He is currently working on the script and both Aamir and Salman have expressed their interest to be a part of the second innings. 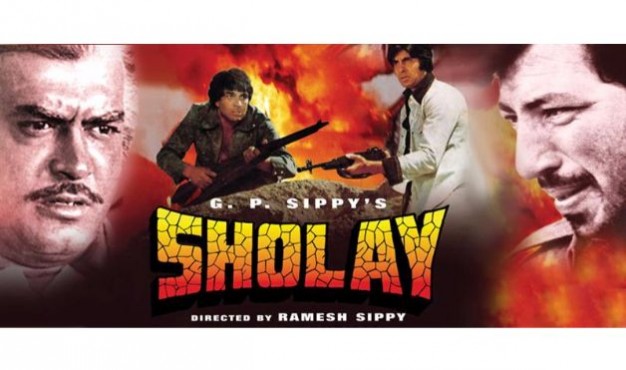 Yes. Back at that time, there was no proper marketing and highly negative reviews by critics, Sholay flopped in the first two weeks. The disappointment made Ramesh Sippy consider reshooting the end, so Amitabh Bachchan’s character could live. But, after some music tracks and witty and classic dialogues, Sholay became an overnight sensation. 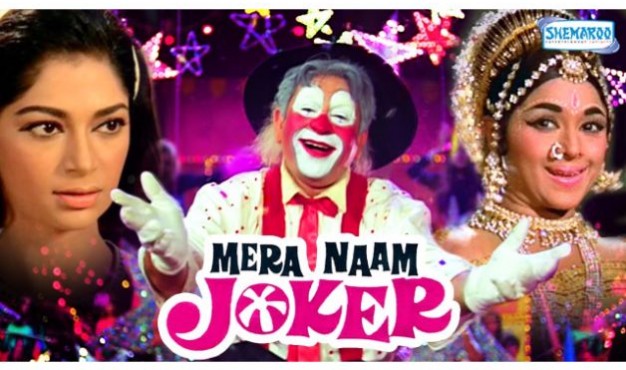 It took Raj Kapoor the span of 6 years to make this classic movie which was one of the longest Indian films ever made and had two intermissions. Melodies like Jeena Yahaan, Marna Yahaan and Jaane Kahaan Gaye Woh Din make Mera Naam Joker a beautiful euphonious saga. 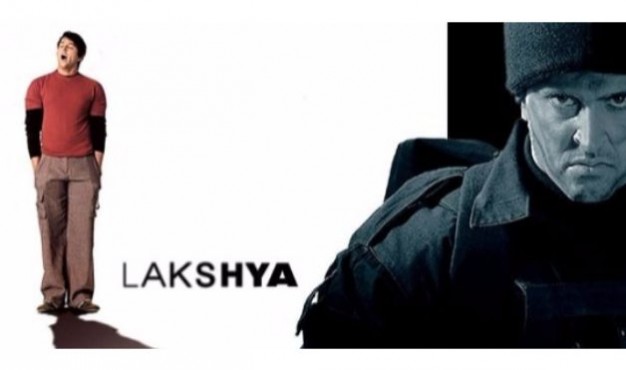 Farhan Akhtar directed film weaved in romance and patriotism, without being overly melodramatic. The easy-going narrative was broken with Main Aisa Kyun Hoon, the choreography of which won Prabhu Deva a National Film Award and a Filmfare Award. It’ll be a long time before we see something like that on screen again. Surprisingly, it was declared a flop. 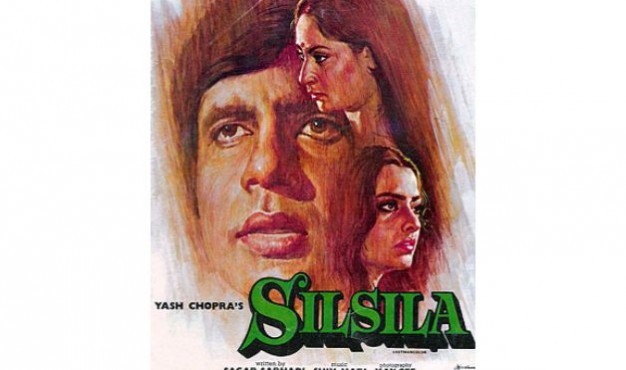 It was based on the real-life love triangle between the three lead characters, Amitabh Bachchan, Jaya Bhaduri and Rekha, that was much talked about at that time. Silsila was one of the most romantic films from the Yash Raj banner, yet it failed. This was the last time Amitabh and Rekha were seen onscreen together. It took some time, but Silsila found a way into people’s hearts and stayed there, forever. 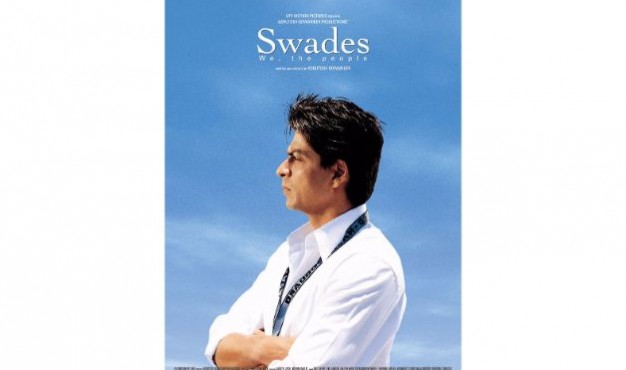 After Lagaan, that is probably what people expected from Ashutosh Gowariker, which explains the why it ended up as a Box Office disappointment. Swades is one of the films that make you silent in the end, because it makes you think, hard. Swades was a success abroad and got critical acclaim internationally.

Yash Chopra has called Lamhe his personal favourite. Sridevi’s double role in Lamhe won a Filmfare Award and it is widely considered one of her best performance. The movie did well in UK , but was not received well in India due to a theme that was considered lewd. That changed in time with people’s mindsets, and Lamhe went on to become a classic.