New Delhi: Now Ramadan is on its end so Muslims are all set to celebrate Eid Al Fitr which is also known as Meethi Eid. While Muslims all over the world are celebrating the festival today (06 July), in India, the Eid will be observed a day after (07 July) based on sighting of the moon. On the occasion of Eid, people usually offer morning prayers and gather with their family members to exchange gifts.

As this pure festival is awaited in India with full fervour, here we are listing 5 different ways in which Eid is celebrated across the world. 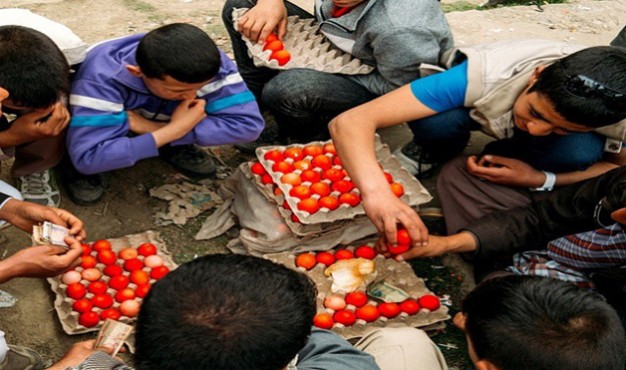 Afghanistan is very much like the other Muslim countries where Eid is celebrated by doing morning prayers, exchanging of gifts and cleaning of homes. But besides that, people of every age group gather in a park and commence egg fight by throwing eggson each other. It is an interesting and unique way in the country to celebrate thefestival. 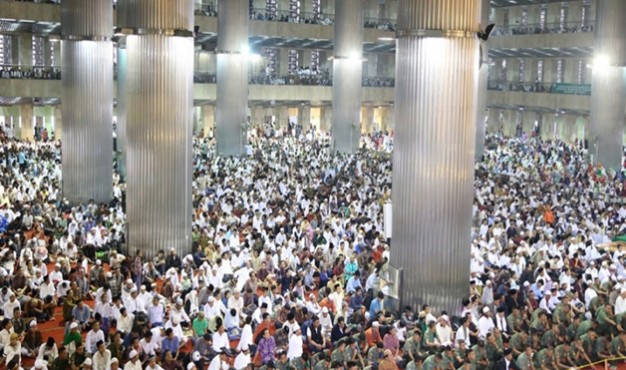 Eid Al Fitr is recognized as Lebaran in Indonesia. The day has been officially announced as a government holiday over there. On the occasion, people in the country wear the traditional clothes and eat cake made up of thousand layers. This tradition finds its way back from Dutch colonial times. 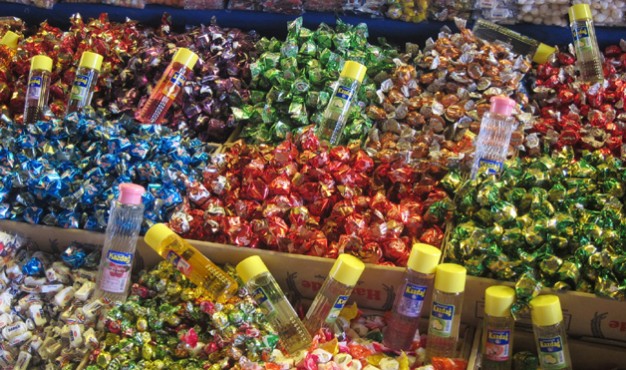 Eid Al Fitr is known as Bayram of Sweets in Turkey where children receive Turkish sweets like Turkish delight, Baklava, etc. from their elders. On the occasion, children greet their elders by kissing their right hand and then lift their hand towards theirforehead to receive wishes. 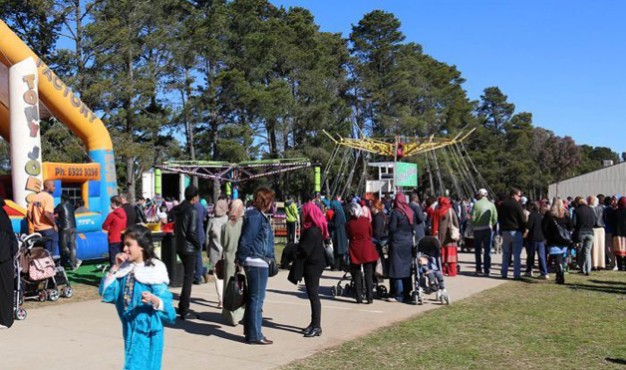 In Australia Eid Al Fitr is celebrated in a unique way by hosting a fair in which more than 150 stalls of food, games etc are placed. Eid is celebrated as multicultural festival by the people to spread love and warm wishes in the country 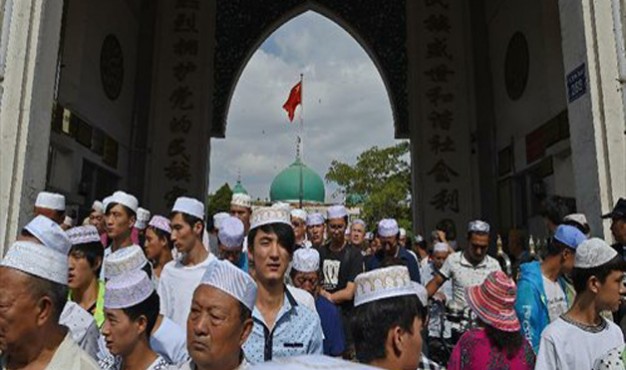 In China, out of 56 ethics groups 10 groups celebrate Eid. On the day, the governmenthas announced holiday for Muslims as well as non-muslims. (plz cross check). Yunan province of China has good population of Muslims, so to celebrate the festival they visit Sayyid Ajjal’s tomb after offering their morning prayers.Then the achievements of the Sayyid Ajal are narrated in a story depicting form and then a special prayer is commence for those Muslims who were killed in the Cultural Revolution.