Are Microwaves Really Causing Cancer? This Research Will Tell You The Truth!

One of the most commonly used household appliances, the saving grace of all the working mothers out there. Are they really safe? Are the rumors about how they can cause cancer really true?

If one was to search online they would find a whole list of articles listing how microwaves can be harmful to a person’s health, from causing cancer to ‘zapping’ nutrients from our food. Through this article, we shall try to provide to with first-hand information from Australian researchers who have addressed that surround microwave use. 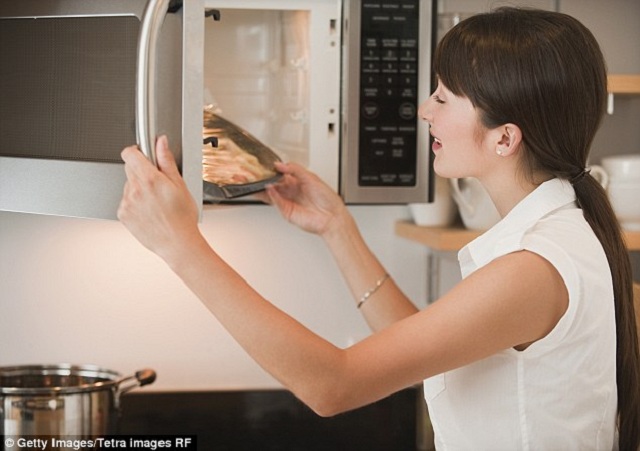 Academics from the University of Sydney, Canberra, nd Victoria conducted research into the working and any possible side effects of using the microwave and their findings which were published in The Conversation as given below-

Firstly what may come as a surprise, the researchers have concluded that using a microwave is not only safe but might actually be safer than the alternatives of boiling and barbecuing (as long as you use microwave safe containers). 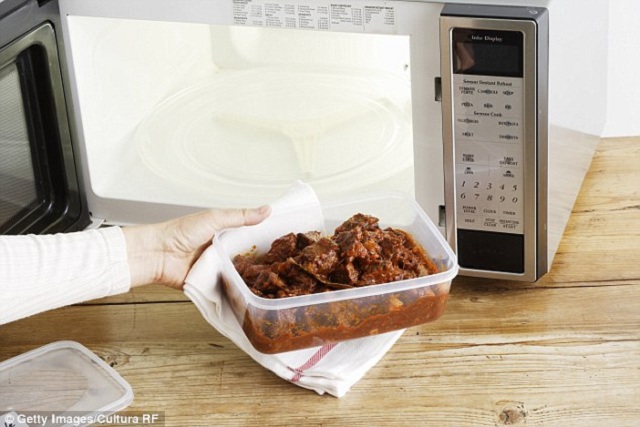 It has long been speculated that microwaving some meats like chicken can speed up the formulation of cancer-causing compounds researchers have found no link between regular consumption of microwaved poultry and developing cancer.

There also exists fears among people who use microwaves often to worry about the chemicals from the plastic containers leaching into the food. In order to minimize any such risks researchers strongly suggest the use of microwave safe containers.

Now on to the myth about the ‘zapping’ of nutrients.

‘One study compared microwaving or steaming vegetables, such as cabbage, carrots, cauliflower and spinach to pressure cooking,’ the researchers wrote.

‘It found vegetables that were pressure cooked lost more insoluble fiber, which is good for gut health, than those that were microwaved or steamed.’ 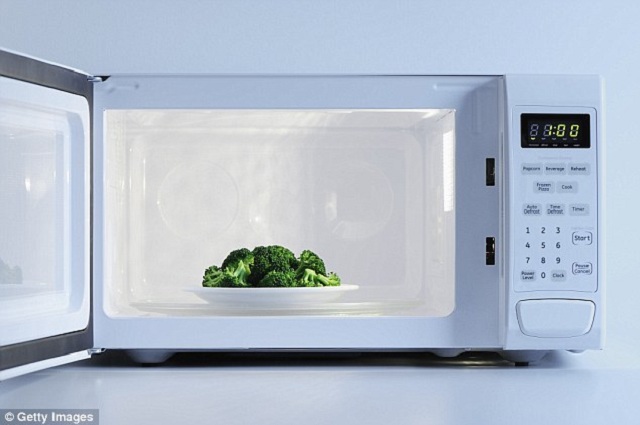 Thus the researchers concluded that microwaved food if in fact prepared in the right container and the right temperature can actually be healthier than the alternatives like boiling, barbecuing or pan-fried.