Baahubali Actresses: How They Are Slaying It With Their Fashion Game | SoPosted.com

Baahubali is the highest grossing super hit movie of Indian cinema, which took the whole world by storm in 2015. Recently the much awaited second part of the movie was released this Friday on 28th April 2017. And yet again the world was amazed by the pictography, directorial effects and the beauty of both the leading ladies of the Movie.

Anushka Shetty the lead of the second edition of Baahubali, is always making headlines because of her amazing fashion statement and beautiful smile.

And again she is making it hard for us to turn our head away from her while she donned some of the most beautiful and colorful sarees.

Throughout the promotion of Baahubali 2: The Conclusion, Anushka adapted the gist of the movies flaunting her Indiana style by dressing up in some of the most exquisitely handcrafted designs of Shravan Kummar, who is a Hyderabad designer.

She looks nothing less than an unconventional goddess in the hues of these vibrant fabrics.

On 25th April, during the movie premier in Dubai, Anushka Shetty, reflected her charm, dazzling everyone with her Maharani Devasena avatar, during the premier on and off the screen. Anushka also uploaded all of her promotional looks on her Instagram account. Anushka was accompanied by Prabhas and Rana Daggubati, who were looking charming and handsome as ever. 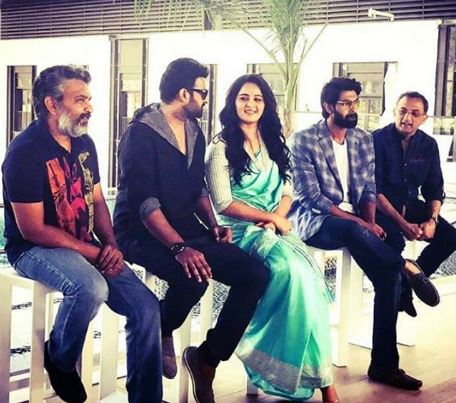 Tamanna has surprised everyone with her fashion sense during the ramp walk for Baahubali 2 promotions. 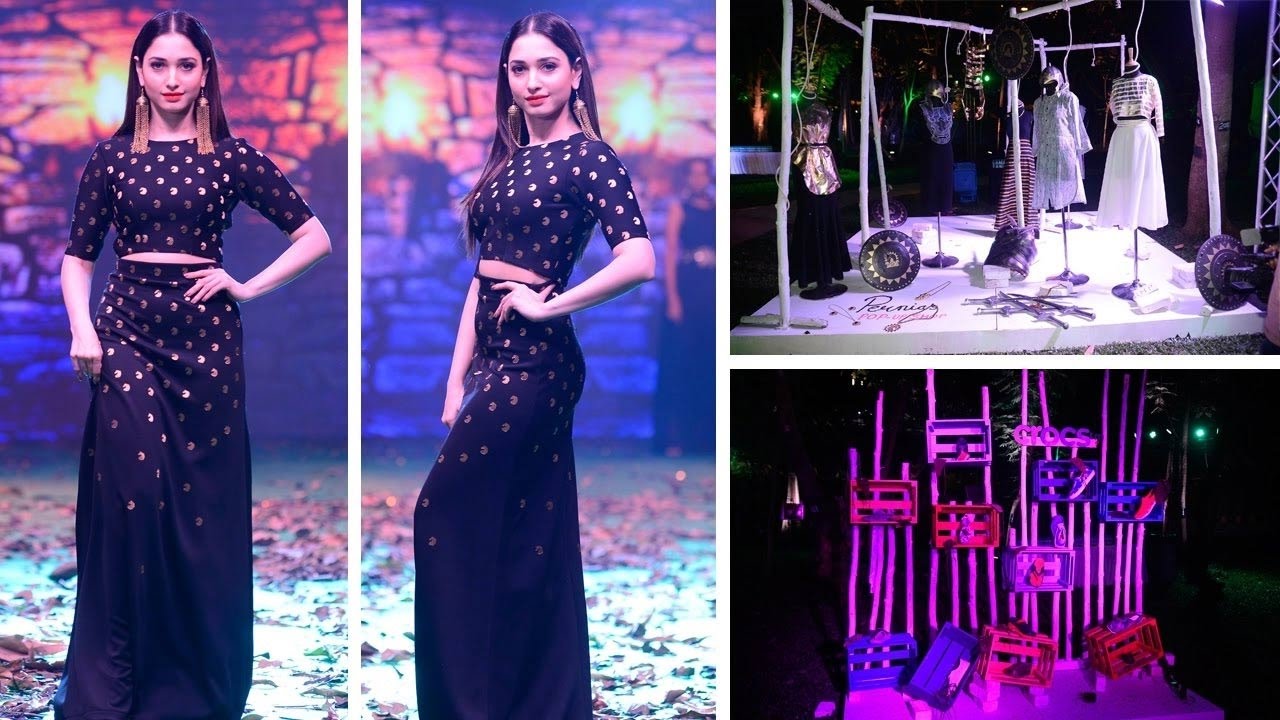 Both these actresses are amongst the most beautiful actress in Indian cinemas, who are now gaining global fame from the movie’s success.

Who look more glamorous during Baahubali promotions – Anushka or Tamanna? Let us know in the comments section on our Facebook page.