Texas: What would happen if a Facebook post dated December 2015 popped up in your newsfeed predicting every major happening of the US? Would you believe it?

Even if you didn’t, more than two lakh people actually did.

The conjuncture started off with a prediction that hasn’t come true as of now, stating Hillary Clinton would be the first female US president. He then anticipated the deaths of Prince, Muhammad Ali and Kimbo Slice, a terrible mass shooting and every one freaking out about a gorilla. Reyes also predicts the death of Donald Trump which has not happened.

Pablo claims we’ll all ‘remember his name’, and that’s proved to be true. The internet is going crazy sharing his status; with over 200,000 shares already, and the number’s increasing by the minute. 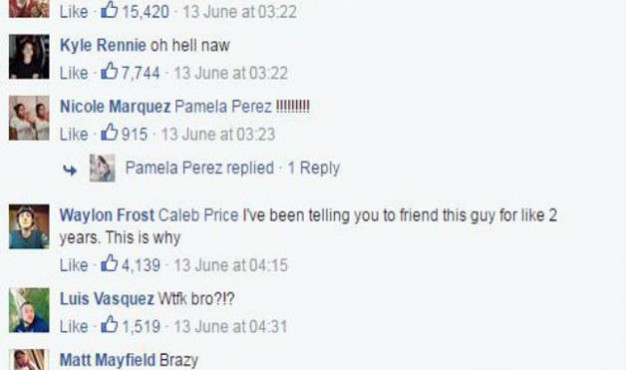 However numerous people already know the trick behind this mind boggling situation, which has not stopped thousands of people believing him, and leaving comments about his Nostradamus-style powers.

If you don’t know already, it’s quite simple. All you have to do is choose to back-date your status when you post it, so that it appears to have been written in the far off past of 2015. 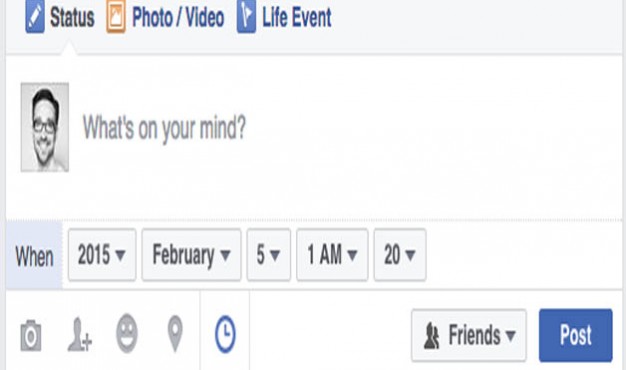 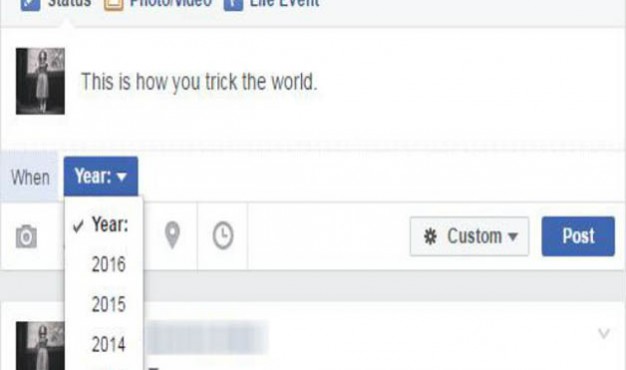 Reyes used to work at Huzlers, known for its fake news and satirical. When asked, he had this to say: ‘I feel like people- I don’t want to call them dumb- but I think its up to the people to kind of make the decisions about what they hear and what they’re being told’. He was also asked to comment if he feels Facebook or the media in general should be doing more to stop misinformation like this being shared online.’ It’s hard for me to explain to you how I feel about the situation, but I think I blame people. I kind of feel like people are to blame.’