This Is How An Old Woman's Walking Stick Saved A Family Of Seven During Catastrophic Kanpur Train Tragedy | SoPosted.com

The tragedy that struck passengers aboard the ill-fated Indore-Patna Express in the wee hours of Sunday morning has been dubbed as among the worst train accidents seen in India in recent years.

At least 145 people lost their lives when 14 coaches of the 19321 Indore-Rajendranagar Patna Express derailed near Pukharayan district of Kanpur, Uttar Pradesh, early on Sunday morning. 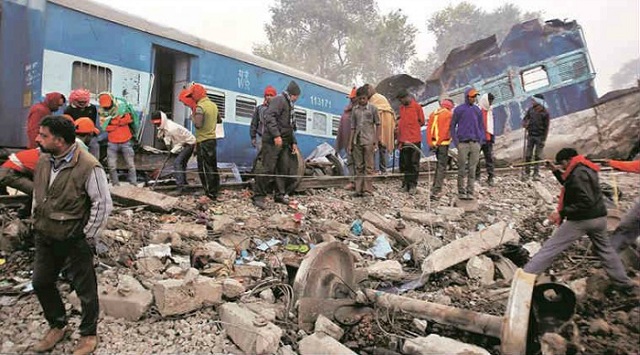 Over 180 people are feared injured in the tragedy. The accident has left many children orphaned and one can only cringe at the stories of helplessness and tragedy that have emerged in the aftermath.

Amid the slew of horror stories that we have heard over the last 36 hours comes a story that offers hope at a time of epic tragedy.

A family of seven that boarded the train from Indore and was enroute to their home in Patna managed a narrow escape from the jaws of death, thanks to a walking stick that the eldest woman in the family was carrying. 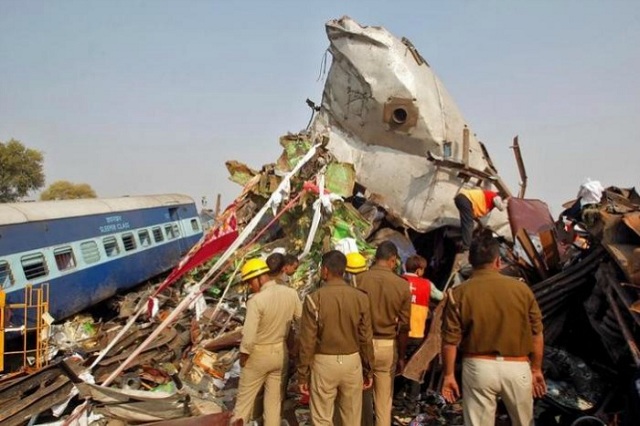 According to a report published in HindustanTimes, all the family member were trapped inside the Bogey B S1. That’s when Chaurasia said his mother’s walking stick came to their rescue.

“Trapped inside the damaged bogey, I broke the window pane with the help of my mother’s stick and came out after nearly an hour of the mishap. Maa ki charri ne pure parivar ki jaanbacha li (My mother’s walking stick saved the life of the entire family),” Manoj Chaurasia said.

The incident left his mother completely shocked and she was not able to talk for sometime. However, the family safely arrived at Patna junction in a special train arranged by the Railways.