Tired Of Standing For Hours In The ATM Queue, This Delhi Woman Took Her Shirt Off In Protest | SoPosted.com

With each passing day, people seem to be resorting to extreme measures to get their hands on new currency notes.

A woman waiting in line at an ATM in Mayur Vihar Phase 3 in New Delhi took off her shirt to protest against the shortage triggered by the ban on Rs 500 and Rs 1000 notes , leaving bystanders stunned. 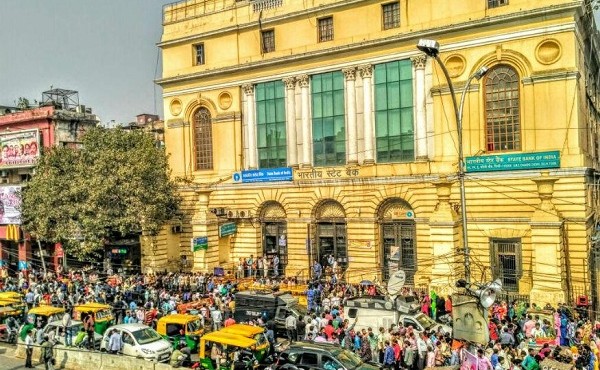 The woman was later taken to Ghazipur Police Station after women personnel who were called to the scene made her cover up.

The woman’s dare seemed to have paid off as, after brief questioning, she was taken to an ATM nearby where she was able to withdraw cash. 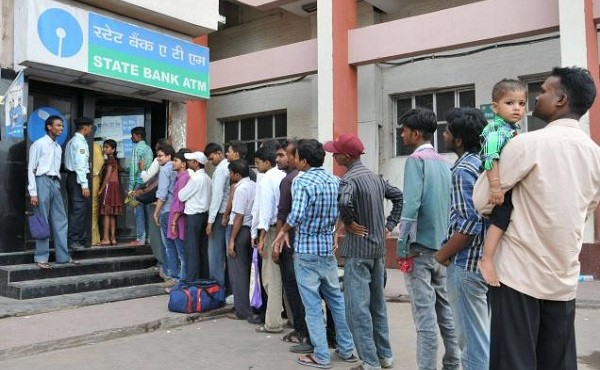 Crowds outside banks and ATMs across India showed no signs of abating on Sunday as people line up to exchange demonetised Rs 500 and Rs 1,000 notes for new ones.