5 Statements Made By Swami Om On Bigg Boss 10 That Are Beyond Reasoning | SoPosted.com

One has to give it to Om Swamiji for stirring entertainment to tenth season of reality TV show Bigg Boss through his statements. At the premiere only when the self proclaimed Godman prophesied superstar Salman Khan’s marriage in 2017, he gave viewers a slice of what was in store for them. After this, there was no stopping him.

Om Swamiji makes a statement almost on a daily basis that is hard to believe. He constantly brags about his divine powers maybe thinking that his fellow inmates will buy it. But, that seems a distant dream for Swamiji.

The scenario is such in the house that every time Swamiji tells a tale, the expressions of the inmates listening gives away their ‘We don’t believe you’ emotion. Still Swamiji has continued to do his job of narrating stories.

Have a look at five statements that he has already made on the show:

One of the many skills of Om Swamiji includes him walking on water. In the initial episodes of the show he was seen bragging about this quality to fellow inmate Manu. 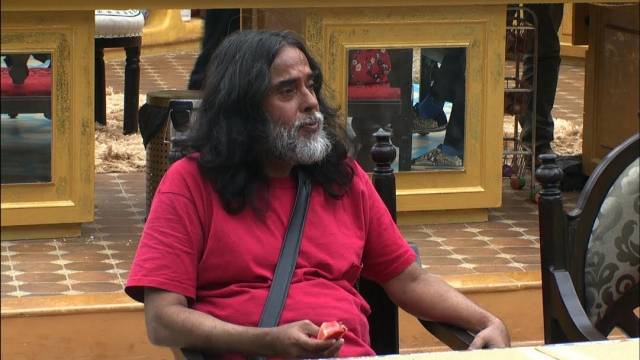 If walking on water wasn’t enough, Om Swamiji said he has divine mind powers to control missiles. We wonder if a talent like this is required in space stations or not. 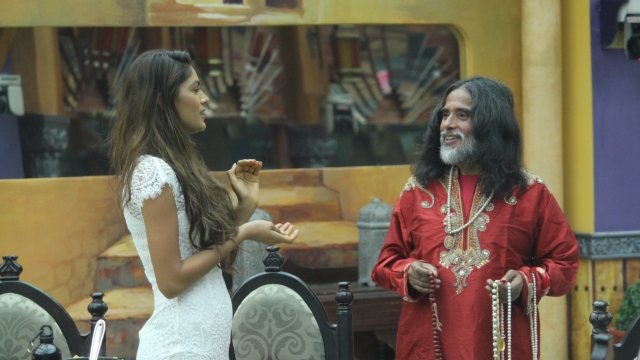 So, saints and yogis are known for leaving all worldly pleasures, but Om Swamiji is different. On the Bigg Boss show he said he won’t stay longer and laid out plans for it. The saint added he would dig a tunnel and flee because he was missing his air conditioner. So much for renouncing pleasures? 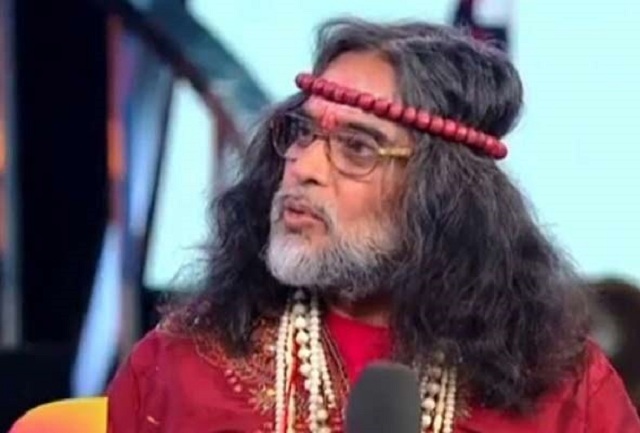 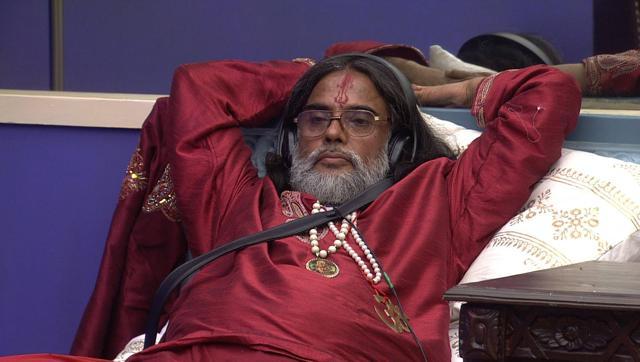 Om Swamiji said that a movie is being made on his life that stars him. He added that the budget of the movie is Rs 100 crore. 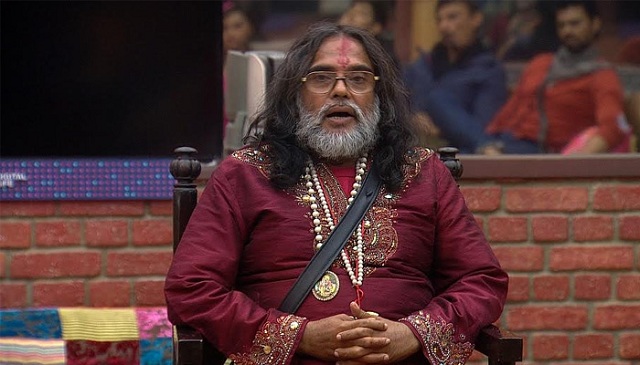 A look at these statements hint that there are many more to come form Om Swamiji till he stays in the house.