The Way Twitterati Slammed RaGa On His Twitter Account Hack Will Have You ROFLing In No Time! | SoPosted.com

Thursday evening brought some untoward news for Congress vice president Rahul Gandhi as hackers laid siege to his Twitter account. The hacker, as it turned out,  was apparently in no mood to let go of this opportunity easily.

So instead of not doing anything with the hacked account, he hurled abuses at the Congress party and the Gandhi family through a number of tweets. Moreover, he also changed the name, bio and photo of the handle.

Rahul’s team got to work soon after the news came out and recovered his account and also deleted the tweets. However, twitterati found this as yet another opportunity to troll RaGa and did just what they are best at. 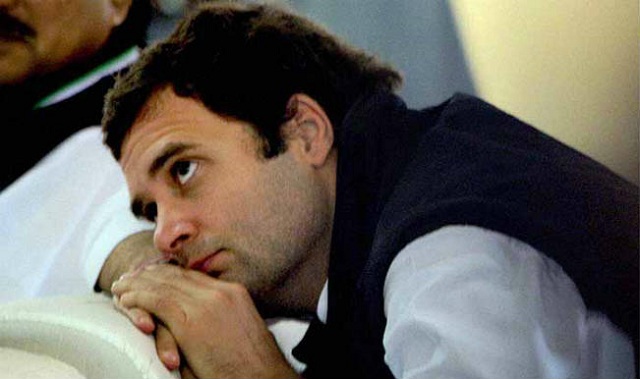 We bring you some of the best tweets that will have you ROFLing in no time.

I must change my password too. I have a feeling that Vivek Oberoi, Salman Khan and I may have the same password.

And, this is how the common man reacted.

Who says that Rahul Gandhi’s account has been hacked? ?
He has just taken control of his account!!??#RahulGandhi #ChotaBheem

RaGa is good at taking cues.

Much needed dose of laughter. 😀 As for RaGa, choose a better password next time. 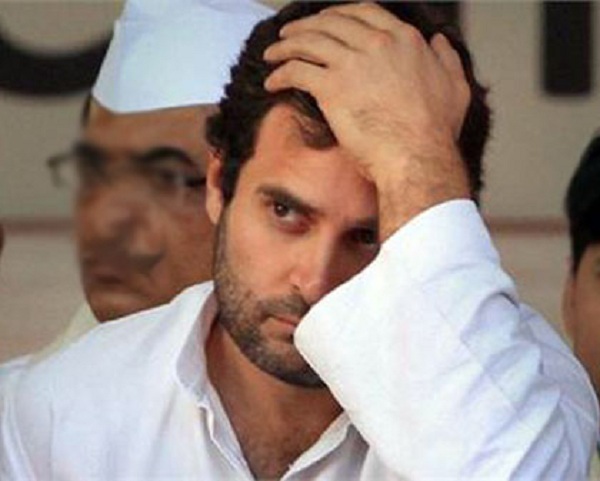