This Person Is Going To Replace Arnab Goswami As The Editor-In-Chief Of Times Now | SoPosted.com

The nation went into complete shock when the most watched news anchor & Editor-in-Chief of Times Now Arnab Goswami resigned on November 1. 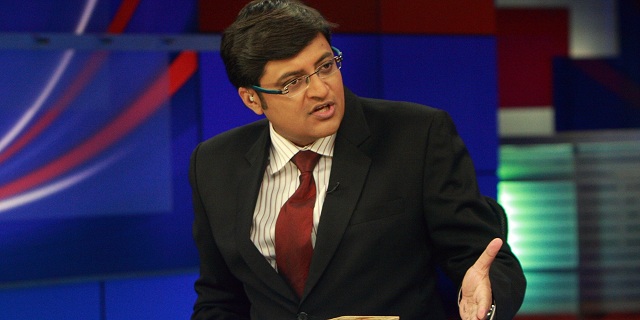 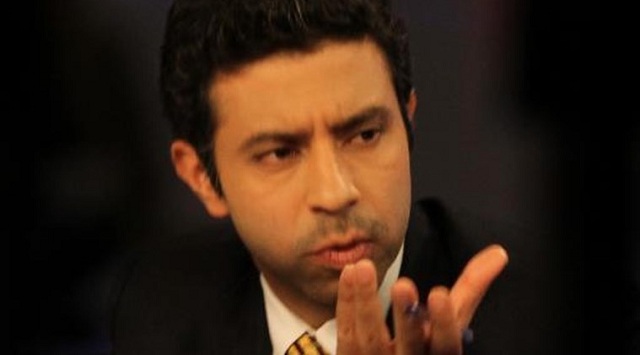 He has an experience of over 20 years in journalism and has worked with some of the biggest media houses such as India Today, NewsX, Headlines Today & Times Now (under Goswami’s supervision).

Confirming that @RShivshankar is joining Times Now as Chief Editor. The best editor in the business moves on. All the best

Arnab had a decade long career with Times Now and is amongst the top media personalities in the World.