Did you know that the word lesbian comes from the name of a Greek Island, Lesbos, the birthplace of Sappho, a lyric poetess whose poetry had strong affection towards women.

If life is a struggle then for people of LGBT community, it’s a war that they are waging everyday in some or the other way. In the long history of LGBT rights, there are many milestones that have actually reinstated the concepts of freedom, equality, and individuality.

Here is a timeline of various developments in the recent history that positively impacted the LGBT movement.

1800s: The beginning of 19th century witnessed some of the very first published studies about lesbian activities.

1867: Karl Heinrich Ulrichs, the German writer was the first self-proclaimed homosexual man who openly spoke about homosexual rights while urging for repealing of anti-homosexual laws at Congress of German Jurists, Munich.

1869: For the first time the word “homosexuality” was used in print when Karl-Maria Kertbeny, Hungarian journalist and human rights activist, wrote a German-Hungarian pamphlet.

1892: Bisexual and heterosexual words were used in their present context in the translation of Psychopathia Sexualis written by Richard von Krafft-Ebing and translated by Charles Gilbert Chaddock.

1926: The New York Times was the first leading publication to print the word homosexuality.

1931: Dora R who was born as Rudolph R was the first known transgender woman to have gone through vaginoplasty.

1946: One of the first homophile organisations, Center for Culture and Recreation (COC), was formed in Netherlands.

1950: In USA, 190 government officials were terminated from their job because of their sexual orientation which led to Lavender Scare.

1957: Harry Benjamin, a prominent sexologist and endocrinologist used the term transsexual on a paper popularising this word. Also, Evelyn Hooker, psychologist, published her most famous work The Adjustment of the Male Overt Homosexual that concluded that homosexual men are not suffering from any mental disease and that they are as good as heterosexual men. This scientific finding became a driving force that led to removal of homosexuality from disorders handbook by American Psychiatric Association.

1958: For the first time, the US Supreme Court ruled on a case dealing with homosexuality. The honourable court ruled that gay and lesbian magazines are entitled to First Amendment rights.

1966: A number of homosexual groups came together and organised a demonstration on Armed Forces Day protesting against the barring of LGBT people from the armed services. Also, a Los Angeles group hosted a 15 car motorcade that is considered as the first gay pride parade of USA.

1971: Ken Togo, activist, occasional actor and singer, bar owner and a homosexual man contested in the national election for the first time in Japan. In fact, between 1971 to 1995, he contested in national elections for more than 10 times. Also, this year psychotherapist Betty Berzon of US publicly acknowledged that she is lesbian and became the first psychotherapists in the country to do so.

1972: Sweden was the first country that allowed transsexual people to change their gender legally and also decided to provide free hormone therapy.

1973: Australian and New Zealand College of Psychiatry Federal Council became the first council that declared that homosexuality is not a disease.

1977: Quebec prohibited discrimination on basis of sexual orientation in both private and public sector. Shakuntala Devi, mental calculator and writer, penned The World Of Homosexuals, India’s first study on homosexuality.

1981: Norway enacted the first law to stop discrimination against homosexuals and became the first country in the world to enact such a law.

1985: France prohibited discrimination on basis of lifestyle in services as well as employment.

1988: Sweden became the first country to adopt a law to protect homosexuals in terms of social services, inheritances, and taxes.

1990: World Health Organisation declared that homosexuality is not an illness.

1992: Australian and Canada ended ban of gay man in military.

1994: Canada granted refugee status for homosexuals who fear for their lives in their own country.

2000: Transgender Pride Flag was unveiled at the pride parade of Phoenix, Arizona. UK ended banning of gays in military.

2001: China accepted that homosexuality is not an illness.

2003: Russia also ended ban on gays in their military.

2007: Turkey became the first Muslim country in the world to host gay pride parade in Istanbul.

2011: USA ended the ban on openly declared gays, lesbians, and bisexuals from serving in military. In the same year, the UN Human Rights Council passed a resolution that was submitted by South Africa regarding study of discrimination and sexual orientation. This was the first time when UN affirmed rights of LGBT community.

2012: Barack Obama publicly announced his support for marriage of same-sex making him the first US President to do so. 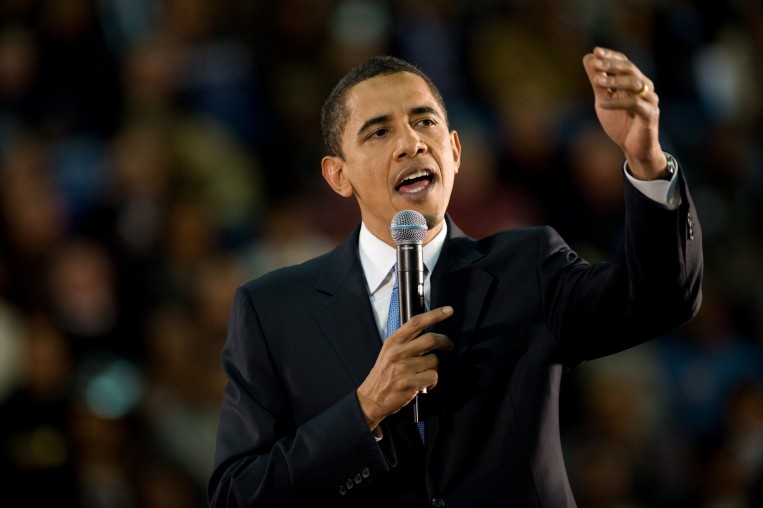 2014: Berlin, Germany became the first country in the world to have a cemetery for lesbians. Also, CEO of Apple Inc., Tim Cook disclosed that he is gay, thus becoming the first openly homosexual man on Fortune 500 list.

2015: Malta outlaws sterilization as well as invasive surgery performed on intersex people and became the first country in the world to do so.

By popular vote Ireland legalized same-sex marriage and became the first country in the world to achieve this important landmark.

P.S.: Kindly note that, this list is not exhaustive.